Accessibility links
Eyes Wide Open | Hidden Brain When Randy Gardner was 17, he won a world record for going eleven days without sleeping. On this Radio Replay, Randy shares insights from that experience and warns others against copying his stunt. Later in the program, we speak with neuroscientist Matthew Walker about the mind and body benefits of eight full hours of sleep. 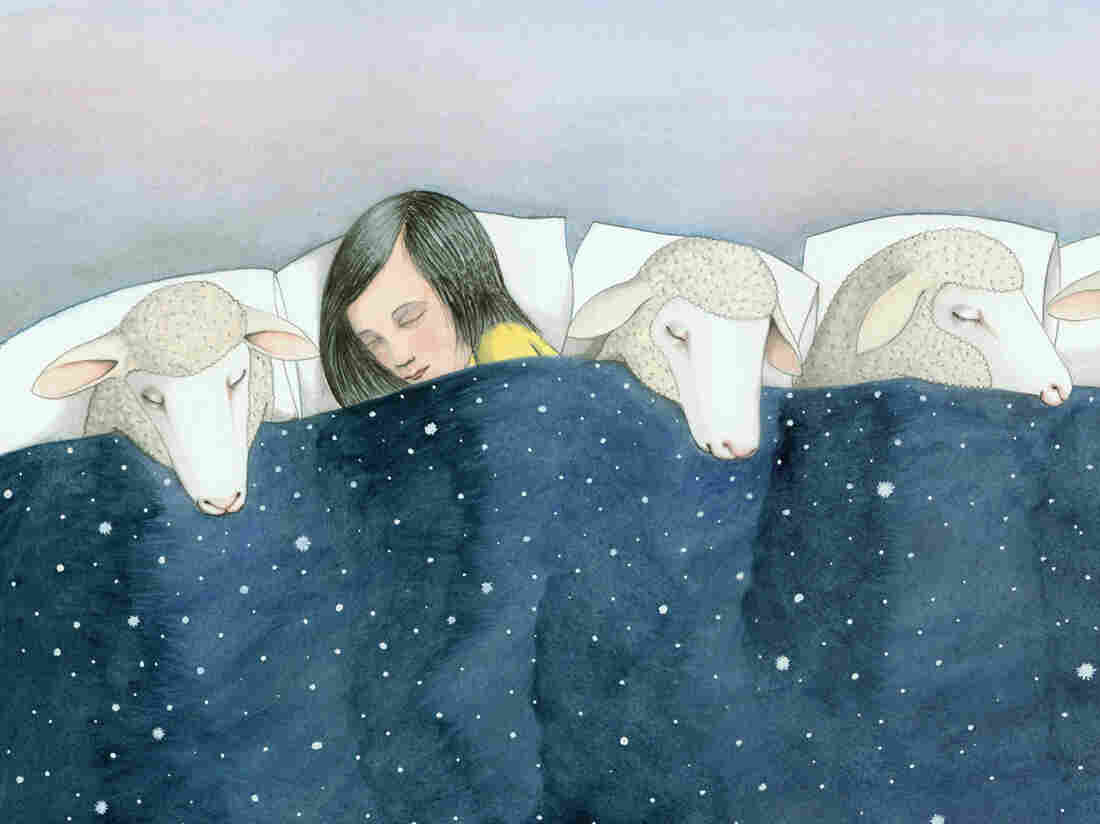 Think you can get away with fewer than eight hours of sleep per night? Neuroscientist Matthew Walker says, think again. Sophie Blackall/Getty Images/Ikon Images hide caption 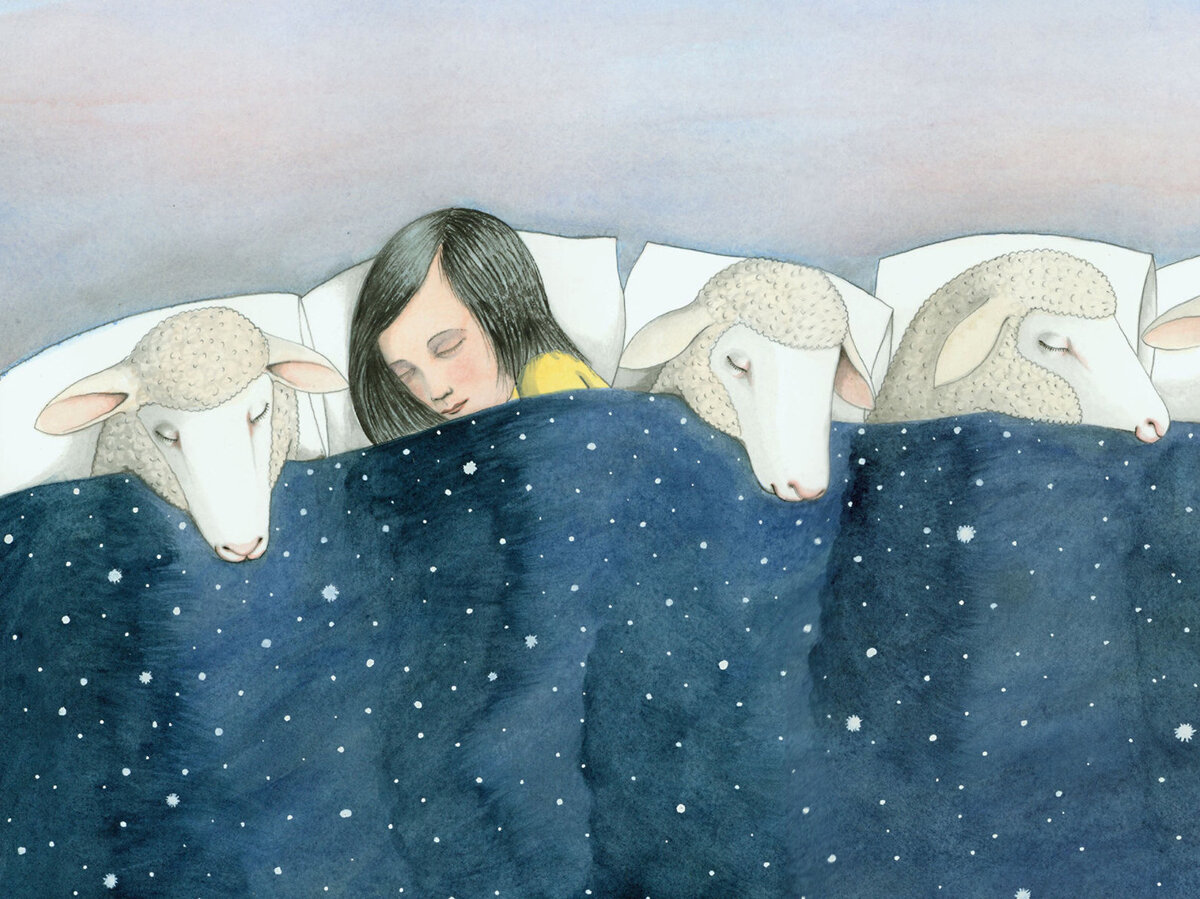 Think you can get away with fewer than eight hours of sleep per night? Neuroscientist Matthew Walker says, think again.

Staying up until the early hours of the morning with friends. Skipping sleep to prepare for an exam. Many of us do this at some point in our lives.

But these sorts of all-nighters pale in comparison to the stunt Randy Gardner pulled when he was 17.

Randy Gardner's sleep stunt gave him 15 minutes of fame and a spot on the game show To Tell The Truth.

In 1963, Randy stayed awake for eleven days — breaking the world record for going without sleep. This week on Hidden Brain, he offers his wisdom about staying up past your bedtime — and describes how his teenage stunt came back to haunt him decades later.

Plus, we talk with neuroscientist Matthew Walker about the mind and body benefits of eight full hours of sleep.

"If we didn't need eight hours of sleep and could survive on six, Mother Nature would have done away with 25 percent of our sleep time millions of years ago," he says. "Because when you think about it, sleep is an idiotic thing to do. If sleep does not provide a remarkable set of benefits, then it's the biggest mistake the evolutionary process has ever made."