Accessibility links
American Airlines Is The Latest To Raise Checked-Baggage Fees The first and second bags will each cost $5 more, going up to $30 and $40. Delta, United and JetBlue have also announced increases.

American Airlines Is The Latest To Raise Checked-Baggage Fees

American Airlines Is The Latest To Raise Checked-Baggage Fees 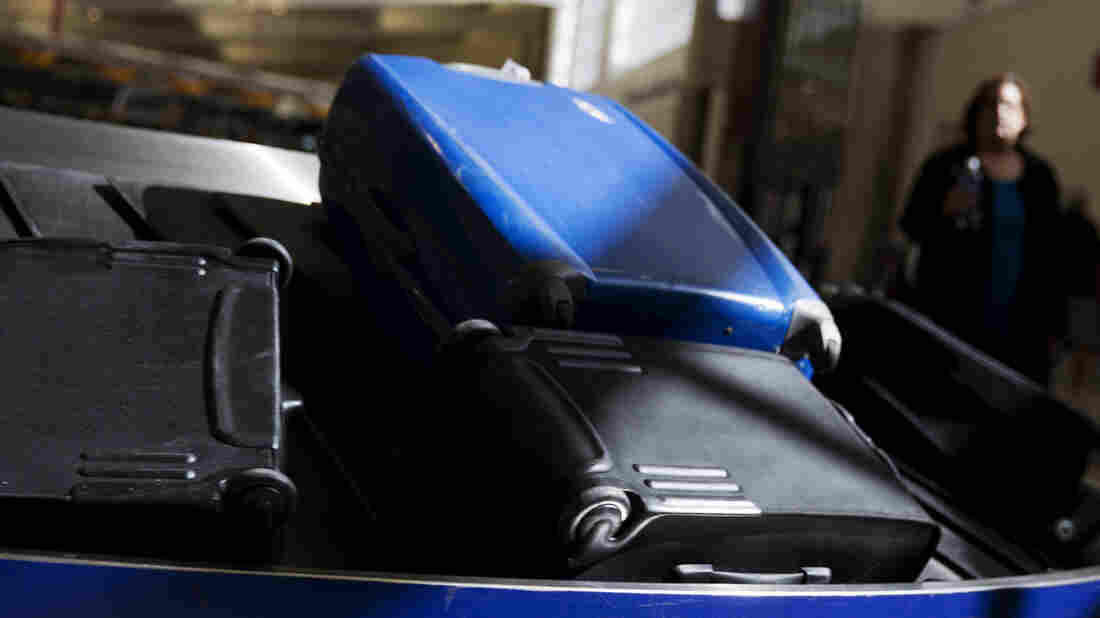 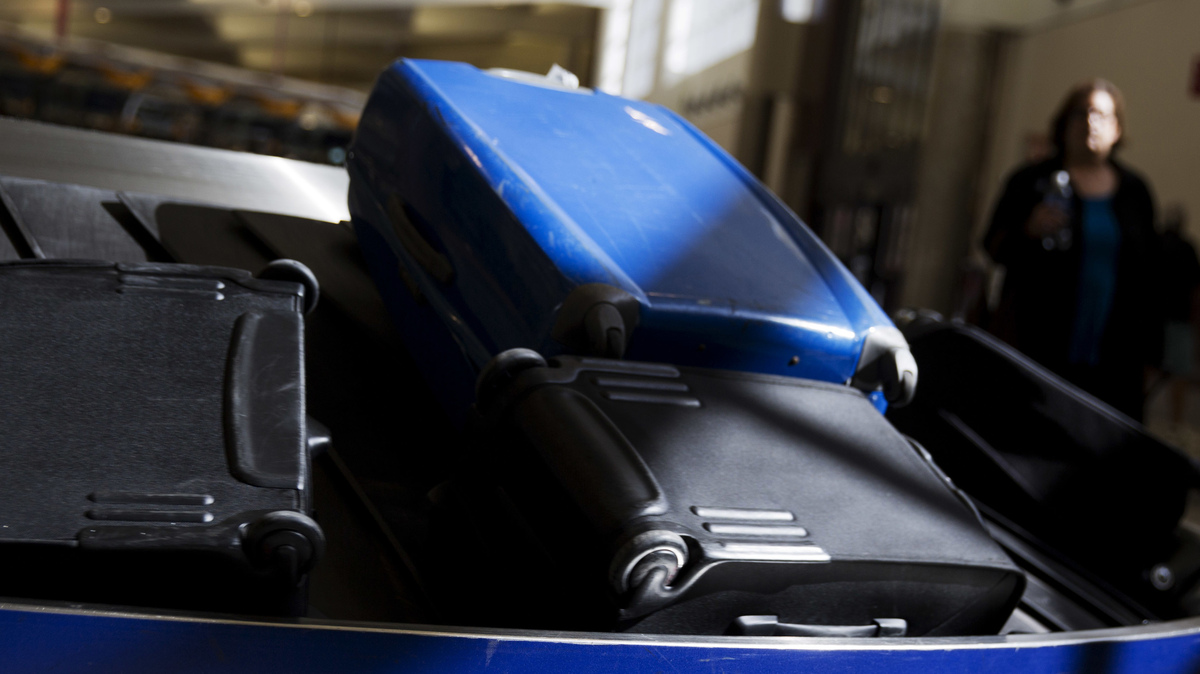 Airline travelers should prepare to dig deeper or pack lighter, as many of the biggest U.S. airlines have now raised the price for checking luggage.

American Airlines, the largest air carrier by passenger volume, is the latest to do so, announcing Thursday that it will raise fees from $25 to $30 for the first checked bag and from $35 to $40 for the second checked bag each way on flights to and from destinations within the U.S., North America and the Caribbean. The airline will begin charging the higher fees Friday, Sept. 21.

Southwest is the only major U.S. airline that does not charge for checked luggage. It said Thursday it would continue to allow passengers to check two bags for free. Southwest also does not charge fees for changing reservations, which can cost up to $200 per ticket on other airlines.

The airlines say in most cases, these fees haven't been increased since 2010, and the hikes are needed to offset higher fuel and labor costs.

But those fees are also a major source of the airlines' soaring profits.

While keeping airfares relatively low in recent years, airlines have been boosting revenue by imposing fees on everything from checked bags and more legroom to snacks and drinks, early boarding and even space in the overhead bin on some airlines.

According to Department of Transportation statistics, the airlines raised nearly $4.6 billion on checked baggage fees last year, and they collectively, with the notable exception of Southwest, hauled in more than $2.8 billion in cancelled and changed reservation fees in 2017.

Such fees are a huge source of aggravation for many airline travelers who feel they are being nickel-and-dimed every time.

Consumer outrage has led Congress to consider limiting such fees in pending legislation governing the Federal Aviation Administration. A provision that has already passed the Senate would require the Department of Transportation to make sure fees charged for checking baggage or changing flights reflect the airline's actual cost for providing the service.

But the airlines push back on the notion that the charges are excessive and frivolous, saying limiting such fees could lead them to just not allow ticket changes and could also lead to higher fares.

The House has not yet gone along with the Senate version of the FAA bill, and the fate of the consumer protection provision is uncertain. The FAA's current authorization expires Sept. 30, and Congress has until then to approve a reauthorization or extend the existing law.