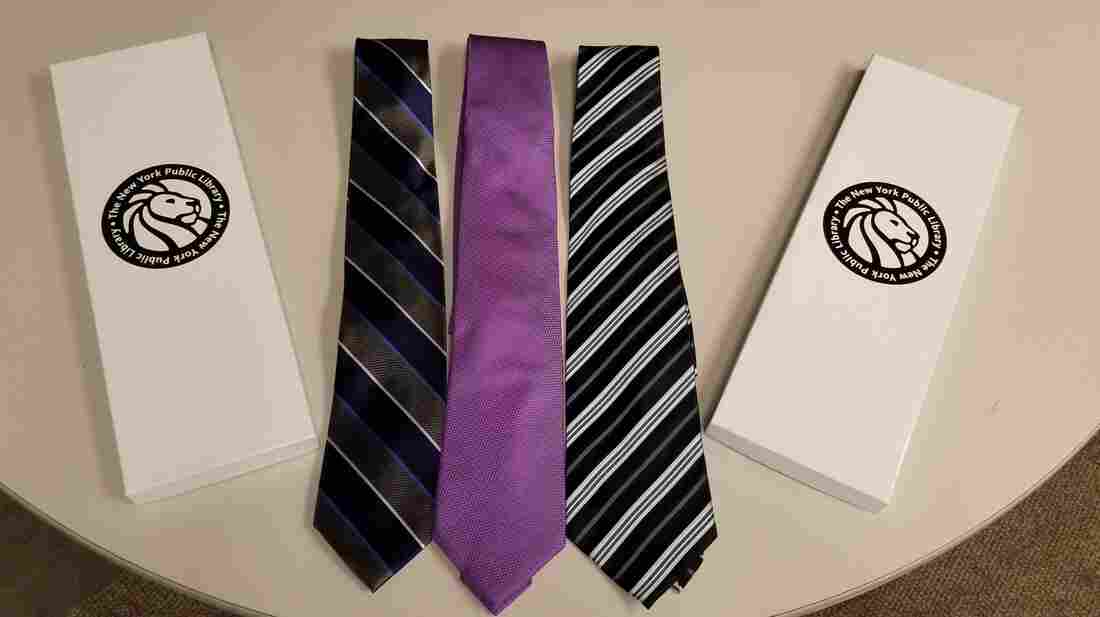 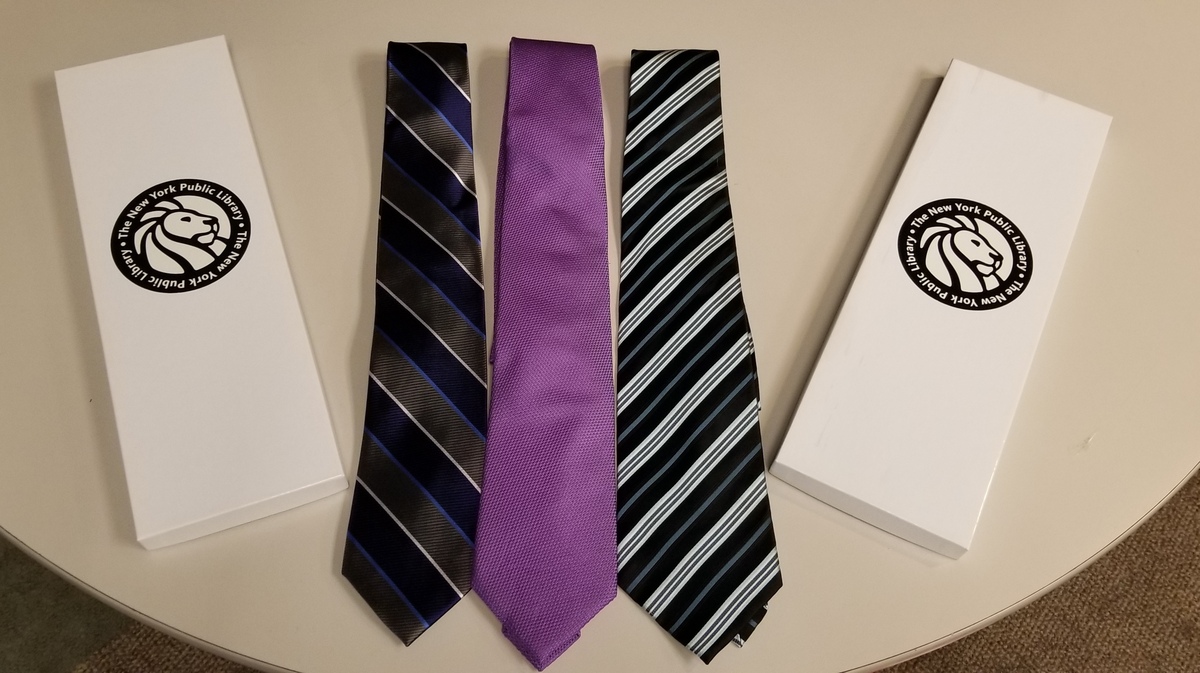 The New York Public Library's Riverside branch is piloting a program called "Grow Up Work Fashion Library," which lends out ties, briefcases and handbags to those with limited resources.

The New York Public Library lends out much more than just books, and now that includes clothes.

The library's Riverside branch on the West Side of Manhattan is testing a pilot program that allows patrons to borrow neckties, briefcases and handbags – provided they have fines of less than $15 on their library cards. The idea is to help people with limited resources get access to suitable clothing and accessories for job interviews, graduations and other formal events, according to the library website.

The "Grow Up Work Fashion Library" was created by Michelle Lee, a young adult librarian at the Riverside branch who works with students at a nearby high school to prepare for job interviews, says Kimberly Spring, network manager of the Riverside area of branches for the New York Public Library.

"She hosted a series of job preparation workshops, and she noticed that a lot of her young participants did not have access to professional supplies or gear such as neckties, purses, briefcases, so she wanted to do something about that," Spring tells Here & Now's Lisa Mullins. "She sees these teens on a daily basis, and she established a rapport with them, so they trust her."

Lee's idea was submitted along with 300 others. She then used the grant money to buy the items for the fashion lending program, Spring says, adding that the library also encourages residents to donate used clothing items.

People can check out items for up to three weeks, Spring says. The program is open to everyone with a library card, not just young adults, and almost 10 people have participated so far. Participants can also attend one of Lee's job interview preparation workshops.

"You know, you look good, you feel good," Spring says. "You feel more confident, you know, when you're going out."