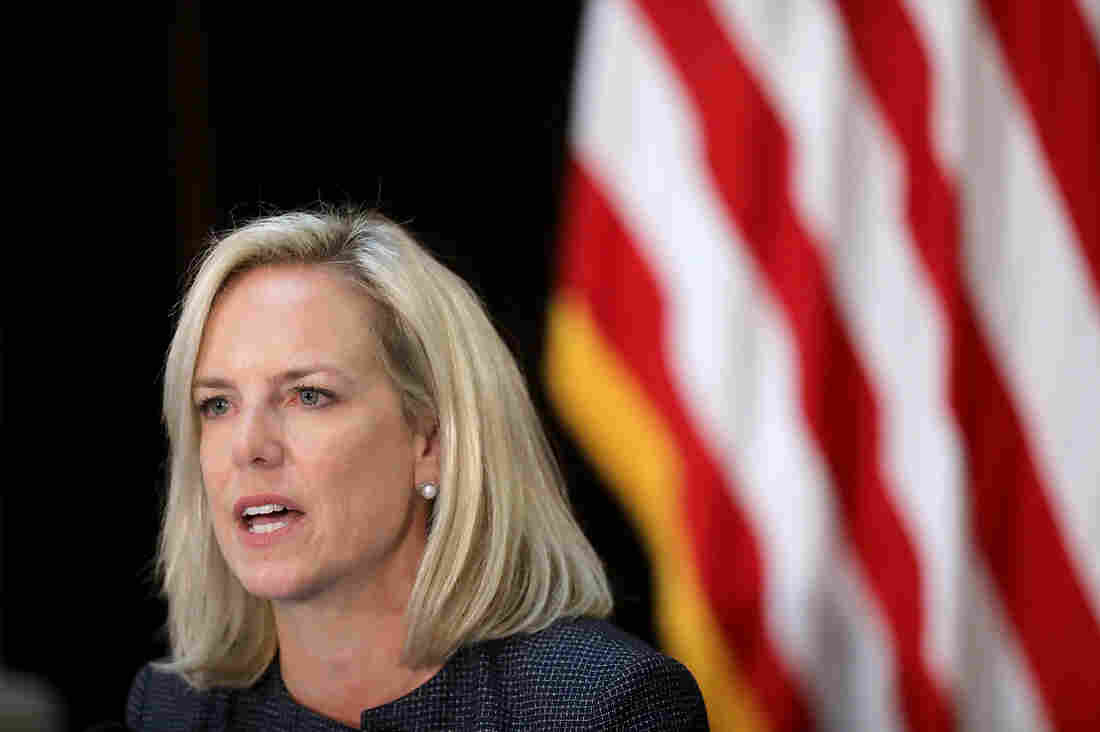 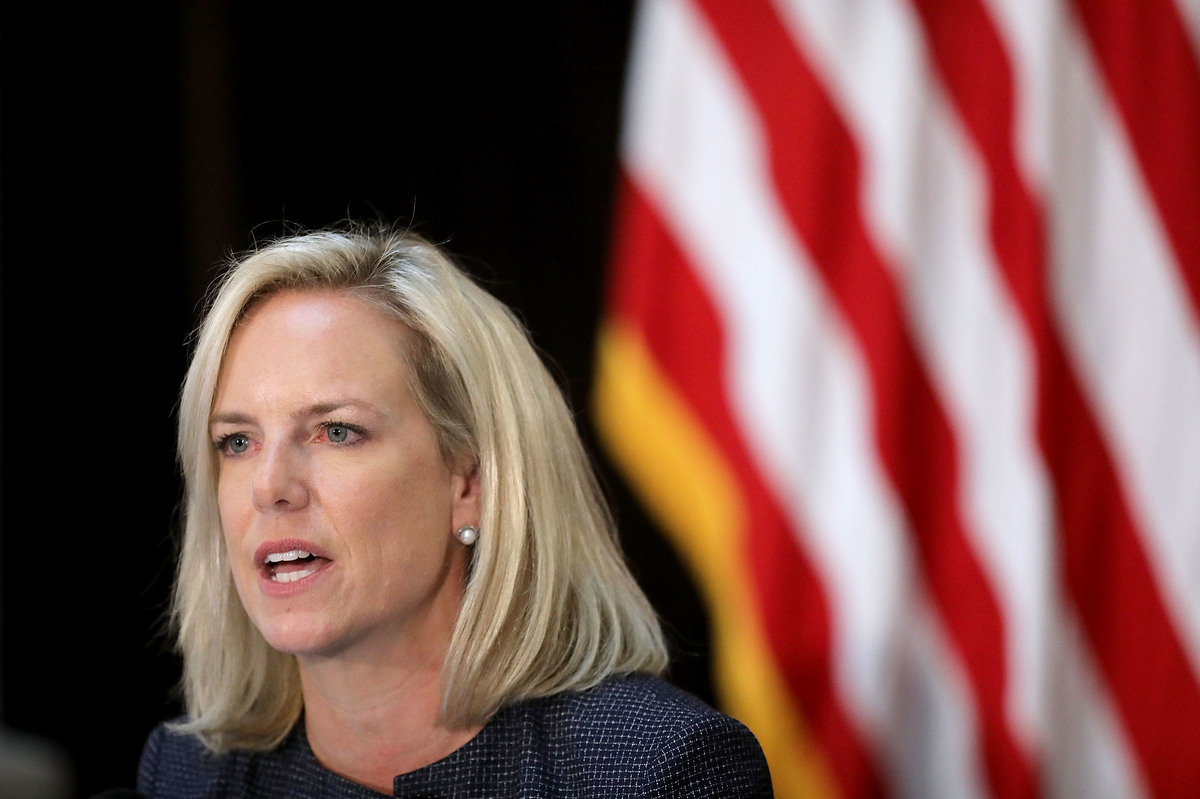 Homeland Security Secretary Kirstjen Nielsen said a proposed rule being submitted for public comment is designed to ensure that immigrants "are not likely to become burdens on American taxpayers."

Immigrants who benefit from various forms of public assistance, including food stamps and housing subsidies, would face sharp new hurdles to obtaining a green card under a proposed rule announced by the Trump administration on Saturday.

Federal law has historically sought to exclude immigrants who are likely to become a "public charge," but the proposed rule would expand the government's ability to deny immigrants residency or visas if they or family members benefit from aid programs, such as Medicaid Part D, a prescription drug program for the elderly and disabled; the Supplemental Nutrition Assistance Program (SNAP); and Section 8 housing vouchers.

The Department of Homeland Security said in a press release that the proposal was aimed at protecting taxpayers, but advocates for immigrant rights say they would force thousands to choose between staying in the country and receiving public assistance.

"Under long-standing federal law, those seeking to immigrate to the United States must show they can support themselves financially," said Secretary of Homeland Security Kirstjen Nielsen in the statement. Nielsen said the proposed rule "will implement a law passed by Congress intended to promote immigrant self-sufficiency and protect finite resources by ensuring that they are not likely to become burdens on American taxpayers."

The regulation would consider immigrants who use public benefits a "heavily weighed negative factor" to determine those applying to remain in the country permanently "generally ineligible for change of status and extension of stay," according to the DHS news release.

U.S. Citizenship and Immigration Services data show that immigrants benefit from public assistance at nearly the same rate as non-immigrants, according to a draft version of the new rule, distributed by The Washington Post.

"Out of the 41.5 million immigrants living in the United States, 3.7 percent received cash benefits in 2013, and 22.7 percent accepted noncash benefits including Medicaid, housing subsidies or home heating assistance," the newspaper reports.

As for native-born Americans who get the same forms of assistance, the Post says, "In 2015, 3.4 percent of 270 million nonimmigrant Americans received cash welfare payments, USCIS research found, and 22.1 percent received noncash subsidies."

Previous administrations have only applied the "public charge" rule to cash assistance. But under President Trump, that rule would include a vast range of non-cash aid.

Rose tells NPR's newscast unit that public health officials warn about the rule's lasting impact on families, with "many immigrants dropping out of benefit programs even before the rule was officially proposed."

DHS officials say that once the proposed rule is published in the Federal Register "in the coming weeks," the clock will start on a 60-day public review period in which the public can comment on the proposal.