Accessibility links
Natasha Rothwell: 'SNL' Wasn't A Good Fit; Now On 'Insecure,' She's Anything But : It's Been a Minute with Sam Sanders It's Tuesday: Sam talks with Rothwell, who plays Kelli on the HBO show Insecure. Kelli is loud, proud and loyal — and she owns the screen when she walks on. Rothwell tells Sam about going from writing to acting and co-executive producing the show, auditioning for Saturday Night Live, plus, teaching high school drama. Get tickets to our Los Angeles live show with Guy Branum and a surprise guest at kpcc.org/inperson. 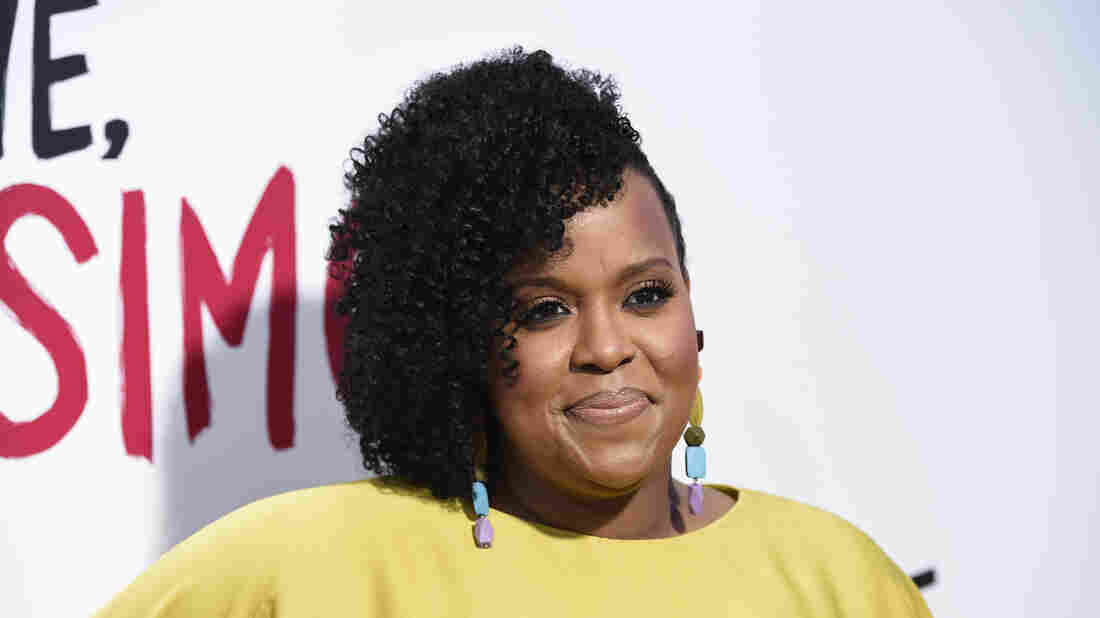 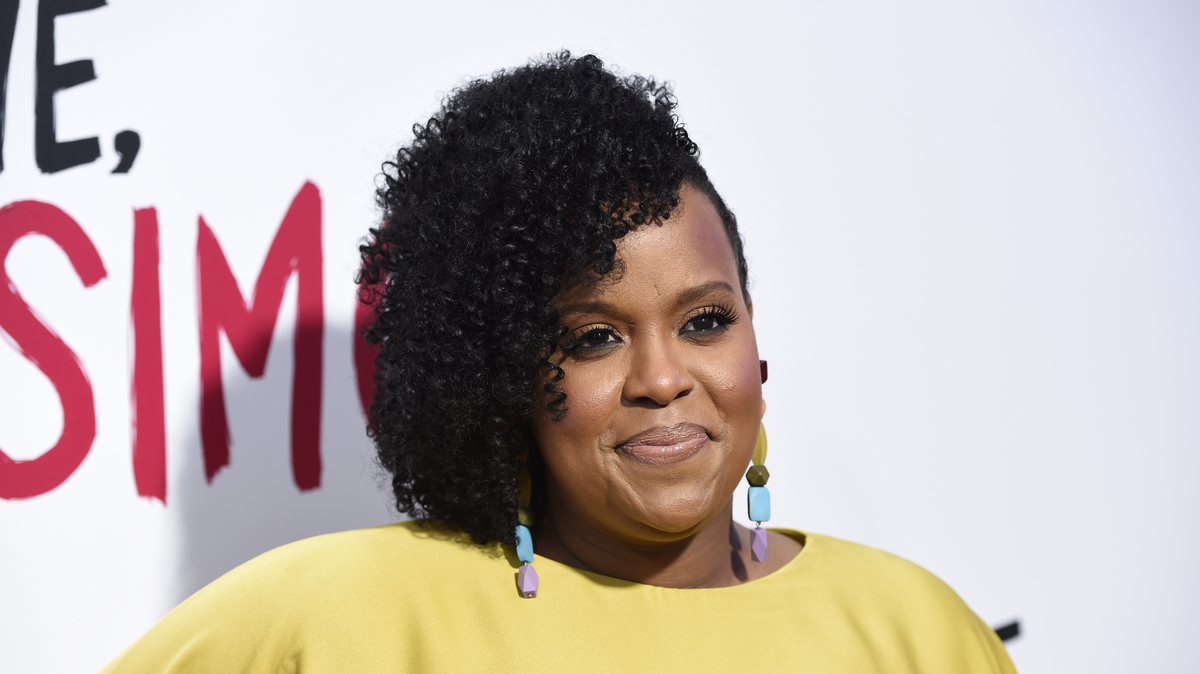 Natasha Rothwell at a screening of "Love, Simon" at Westfield Century City on Tuesday, March 13, 2018, in Los Angeles.

In 2013, Natasha Rothwell auditioned for Saturday Night Live. It wasn't just any audition — it was an audition of exclusively female, black performers, as the show grappled publicly with its image and diversity.

Rothwell ultimately became a writer on the show and stayed on for just one season from 2014 - 2015. She never felt quite at home there.

Now, with an HBO development deal stemming from her role on the network's hit comedy Insecure, Rothwell is anything but. She spoke with NPR's Sam Sanders about struggling at SNL, working as a high school drama teacher, and meeting this moment in black, prestige television.

On bringing her character, Kelli, to life on HBO's Insecure

When I put [Kelli] on, for me, it's really freeing. So like, the stepping into her is just like, 'OK I'm just gonna like give zero F's.'

I'm gonna like, step into that sort of exhilaration of what it means to be her. And there's no sort of like — I'm not in my dressing room, like, getting so into it. There's not a long process. But for me, it's just in writing the scripts and working on the show and in developing her in real time. It's just understanding that I don't have to be so cautious. And so it's just checking that sort of self-consciousness in the dressing room.

On Insecure's flawed characters being dissected on black Twitter

We get it and we hear it. I think that, it's what happens when there's not enough representation. Because it's a story. Not all stories. And so when people see the show, they're like 'Well, I don't see my specific experience reflected in this specific story line.' So it's wrong.

Here's an opportunity for us as marginalized individuals, especially with as many platforms that are out now, for you to tell your story. So my hope is that as provocative as the show is to black Twitter and to all Twitter, that we are provoking some future creators to put their story down so we can hear that nuanced take.

On her favorite shows growing up

I watched Seinfeld like that was my life. Like I was just like, 'Oh my god this is me.' I watch Friends and I'm like, 'I get it.' So I spent my childhood watching shows filled with stories and people who didn't look like me, exactly. But they told specific stories about humanity that I was able to connect to.

And I feel like that is the get for a lot of people who don't look like Insecure who stand for Insecure because they're just like, 'you're telling a very specific story about love, loss, relationships and belonging. And I connect to that. So I can watch this show.' And my my response to that is just like, 'Of course you can watch this show! We're all humans!'

To be honest, me being completely wide-eyed and naive, I showed up and thought it was going to be a multicultural — I didn't know it was just like black women, until I'm backstage! I was like what kind of utopia is this? I was like, this is heaven!

We took a picture, which got leaked somehow. ... All of us talked about how we were always the only one... until that point, there'd be a black person. Maybe a black woman. Not a room full of talented, funny black women.

On whether SNL was a good experience for her

I don't think it's meant to be easy. I also think that being in a 40-year-old institution that is predominantly white, as a woman of color, it's a different journey. And I'm not trying to sugarcoat it or whatever. It's just sort of at this point — my process with having been on the show, and now sort of having hindsight, it's really sort of matter of fact where I learned a ton.

I was like working alongside amazing, smart, funny people in an environment that wasn't for me. Like, some people thrive there. You know, so it's like no shade, but it just wasn't for me. But at the time I wanted — it's like you want the glass shoe to fit so badly. And you're bending your foot and you're trying to figure out how to fit in, because you want it to be you. You want them to want you as much as you want them.