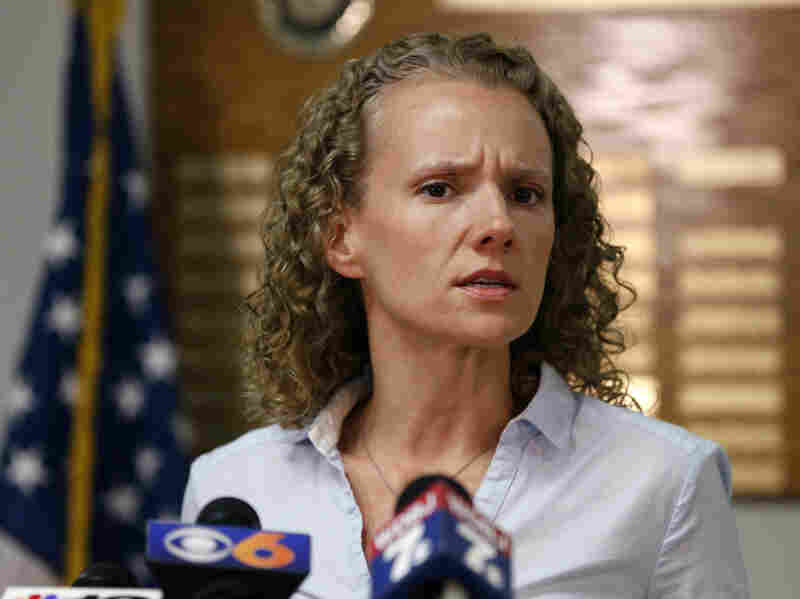 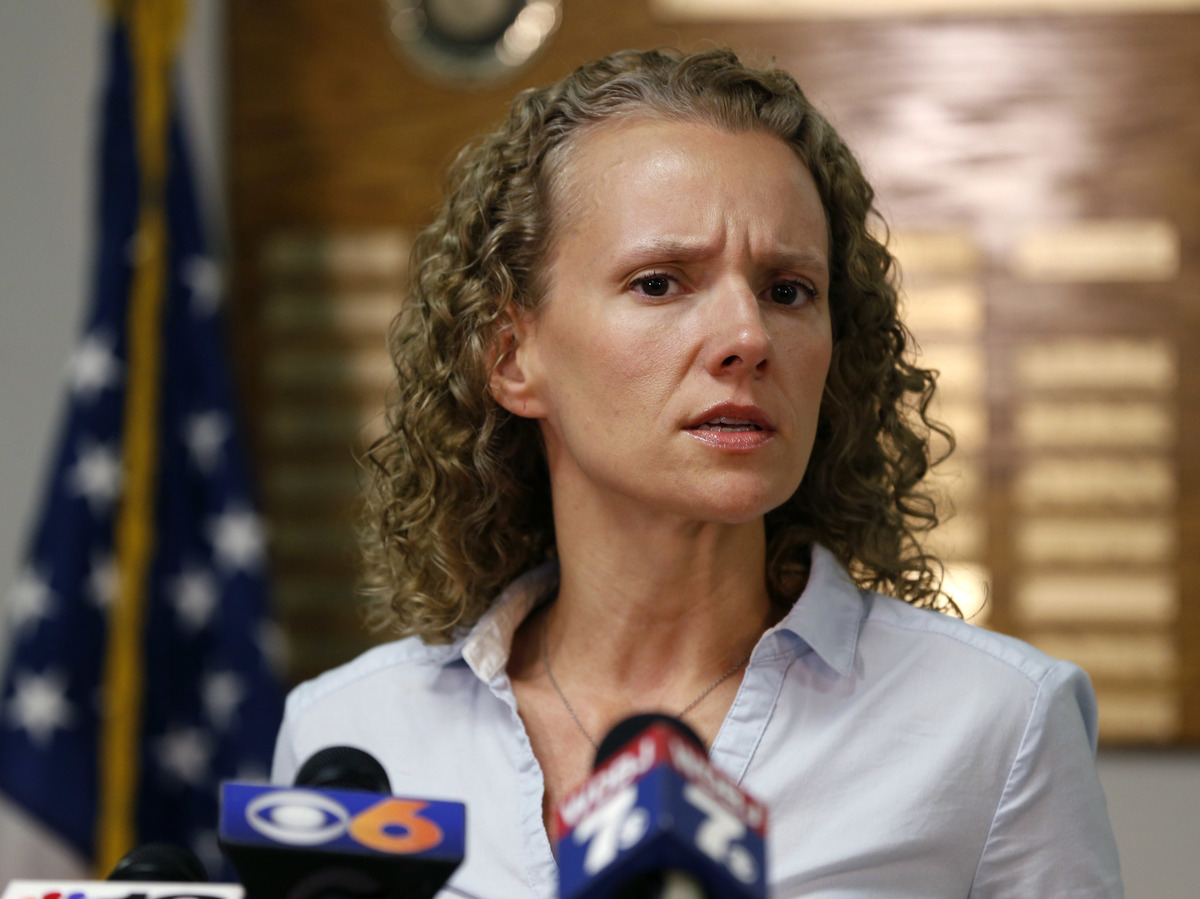 Starting next month, any women who visit inmates in Virginia's prisons are banned from wearing tampons or menstrual cups.

The state's Department of Corrections says its new rule is aimed at preventing contraband from being smuggled into its prisons.

"If someone chooses to visit a Virginia Department of Corrections inmate, he or she cannot have anything hidden inside a body cavity," spokeswoman Lisa Kinney told the Richmond Times-Dispatch. "There have been many instances in which visitors have attempted to smuggle drugs into our prisons by concealing those drugs in a body cavity, including the vagina."

Body scanners are used to check visitors for contraband. If possible contraband is seen on the scanner, the visitor must consent to a strip search or body cavity search, or have their request for visitation denied.

Kinney told the newspaper that visitors who are wearing tampons will be offered menstrual pads. The policy does not apply to attorneys visiting their clients, Kinney told NPR.

VA is now NOT allowing visitors to wear a tampon or menstrual cup during visits....this is way over the line..... pic.twitter.com/9JxzWrT6cS

The policy was originally noted on Saturday in a tweet by prison reform advocates that showed a letter from the warden of the Nottoway Correctional Center in Burkeville, Va., outlining the new rules.

"That's such a violation," Jana White, a co-founder of the Virginia Coalition for the Fair Sentencing of Youth, who regularly visits an inmate in Waverly, Va., told the AP. "I can't understand why we, the loved ones, have to go through this."

My 16yr old daughter will now be subject to talking to a VADOC CO about her type of feminine product possible having to change it to a VADOC issued one just because she wants to see her Loved one?!? She has to go through a full body scan and be patted down which reveals plenty! pic.twitter.com/7M8bbaRnND

"Helping people who are housed in jail or prison stay connected to friends, families, and communities is critical to rehabilitation and eventual, successful re-entry to society," Claire Gastañaga, the organization's executive director, said in a statement. "Any policy that discourages visitors is, therefore, one that should be subject to the most exacting and careful review. In addition, a policy like this one that requires those who wish to visit people who are incarcerated to set aside their dignity and health is simply unacceptable."

Virginia already has a number of rules dictating dress code for those visiting inmates, the majority which seem targeted at women's clothing. Among the items visitors are banned from wearing are tube tops, tank tops, halter tops, miniskirts, form-fitting clothes, leggings, and "tops or dresses that have revealing necklines and/or excessive splits." It also dictates that all visitors "must wear appropriate underwear."

The Virginia Department of Corrections indicated that the new policy was spurred by inmate drug overdoses and said it was looking out for the safety of inmates and staff.

Visitors aren't the only way that drugs reach prisoners. In April, 14 former corrections officers in South Carolina were indicted on federal charges that they took bribes to smuggle in cellphones and drugs. Last year, 44 former prison guards in Georgia were given prison sentences themselves for smuggling what they believed to be cocaine and methamphetamine into two of the state's facilities.

In March 2017, the private prison company Corrections Corporation of America (now named CoreCivic) reached a settlement with two female visitors who said guards forced them, via strip search, to prove they were menstruating.

The company, the country's second-biggest private prison operator, "argued that it can require women to replace their tampons or pads in the presence of guards if they reasonably suspect visitors are bringing in contraband, but it said the guards had their backs turned in this particular case," the AP reported.