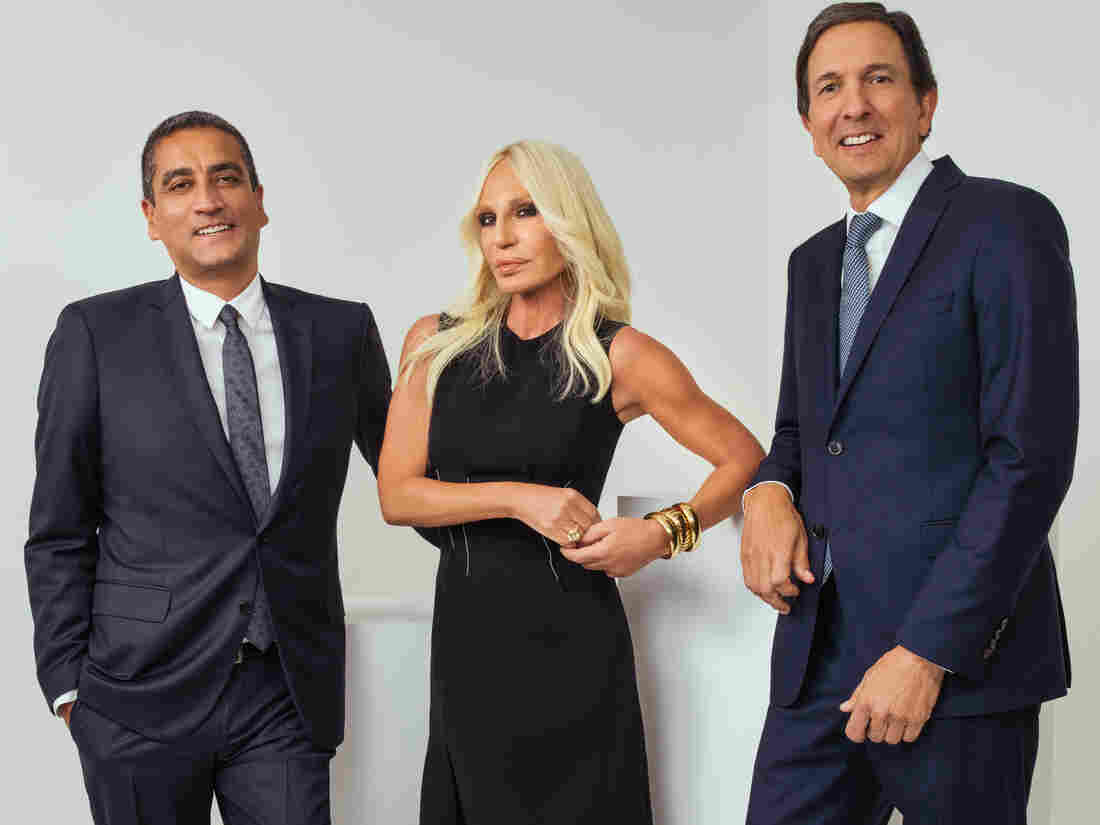 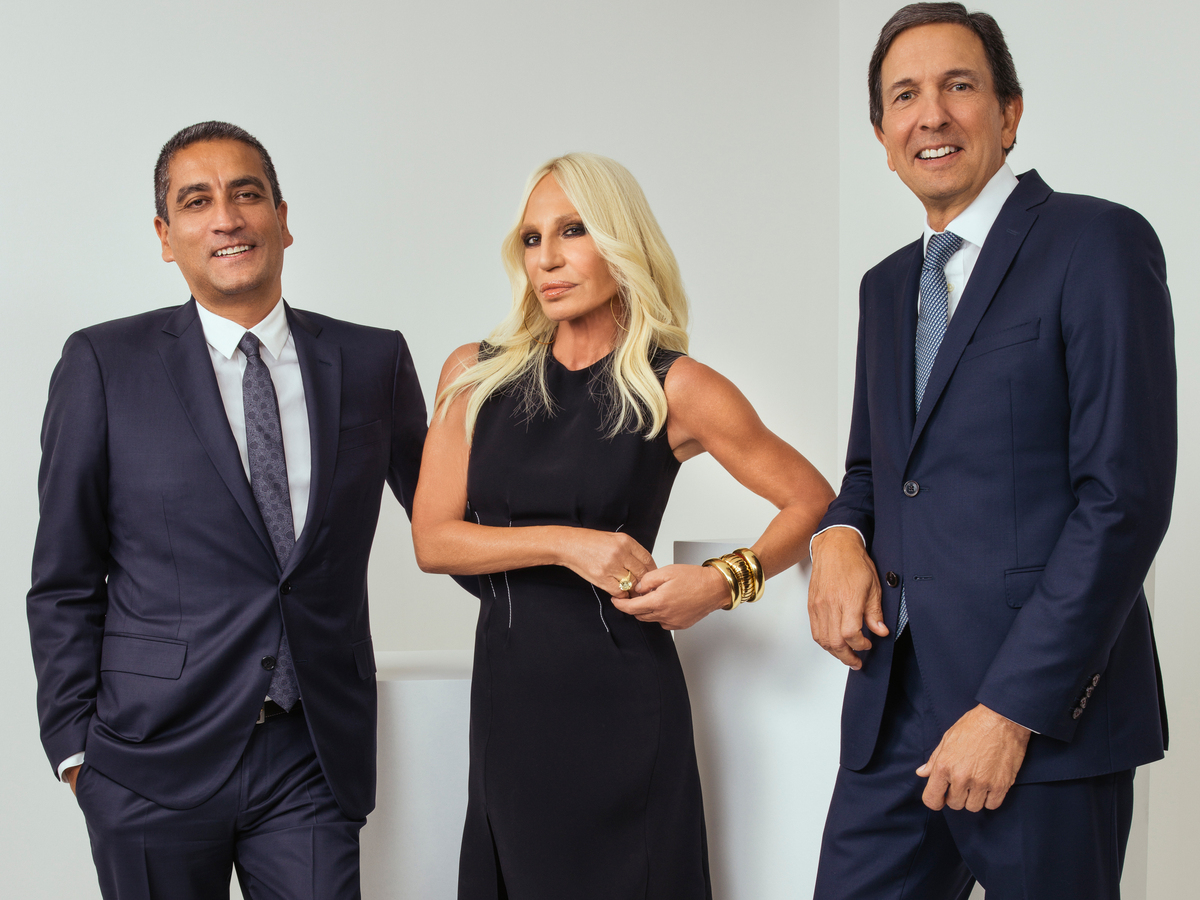 Fashion company Michael Kors is buying Versace, the Italian luxury brand founded by Gianni Versace in 1978, for $2.12 billion. The two fashion houses made the announcement Tuesday, one day after speculation spread about a potential deal.

Donatella Versace, the artistic director of the Milan-based fashion house who helped lead the company after her brother's death in 1997, said it's the perfect time for the company to join with Michael Kors.

"It has been more than 20 years since I took over the company along with my brother Santo and daughter Allegra," Donatella Versace said in a news release. "I am proud that Versace remains very strong in both fashion and modern culture."

On social media, fans of the Versace brand were less enthusiastic.

"STAY AWAY FROM VERSACE," one woman wrote in reply to a Michael Kors tweet, as rumors of the deal spread Monday afternoon.

When Versace's Twitter account posted a photo of new handbags as news of the deal emerged, the top response asked how the company could be "tweeting about handbags at a time like this?" Another user wrote simply, "Don't sell to Michael Kors."

But sell it did. In addition to a mountain of cash, Versace and her brother and her daughter will receive 150 million euros (about $177 million) worth of shares in the newly united company. When the deal closes, Michael Kors Holdings Limited will change its name to Capri Holdings Limited.

"We are excited to have Versace as part of our family of luxury brands, and we are committed to investing in its growth," said John D. Idol, the Michael Kors chairman and CEO. "With the full resources of our group, we believe that Versace will grow to over U.S. $2 billion in revenues."

Outlining that plan, Kors said it wants to get Versace products in more stores — from around 200 now to a goal of 300. It would also put more emphasis on Versace's creation of accessories and footwear — products that it said could bring in 60 percent of revenues, up from 35 percent currently.

The combined company is also projected to change the geographic footprint of Michael Kors Holdings. The fashion brand wants to reduce its reliance on business in the Americas and raise its exposure in Asia.

Designer Michael Kors founded his fashion and design company in 1981 in Manhattan, where it's still based. It blossomed with an emphasis on expensive handbags and a commitment to selling its products in department stores. The Versace purchase continues its attempts both to diversify its offerings and to benefit from high-end luxury sales.