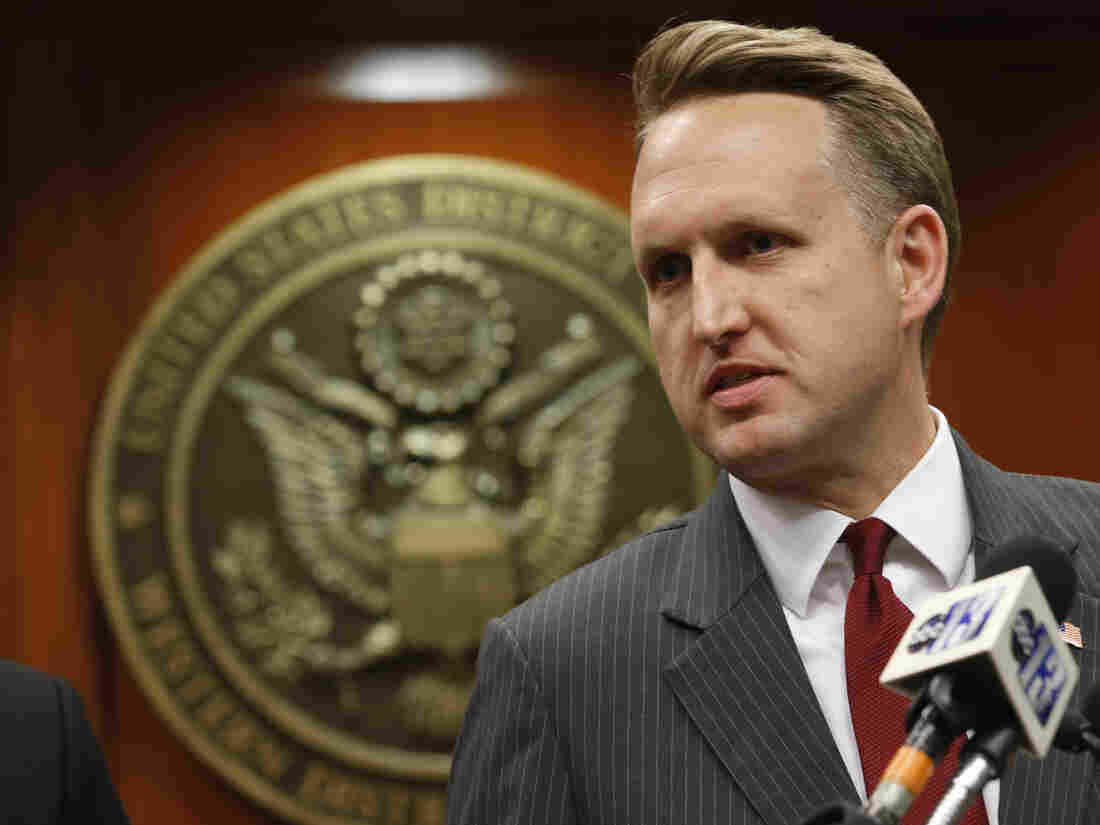 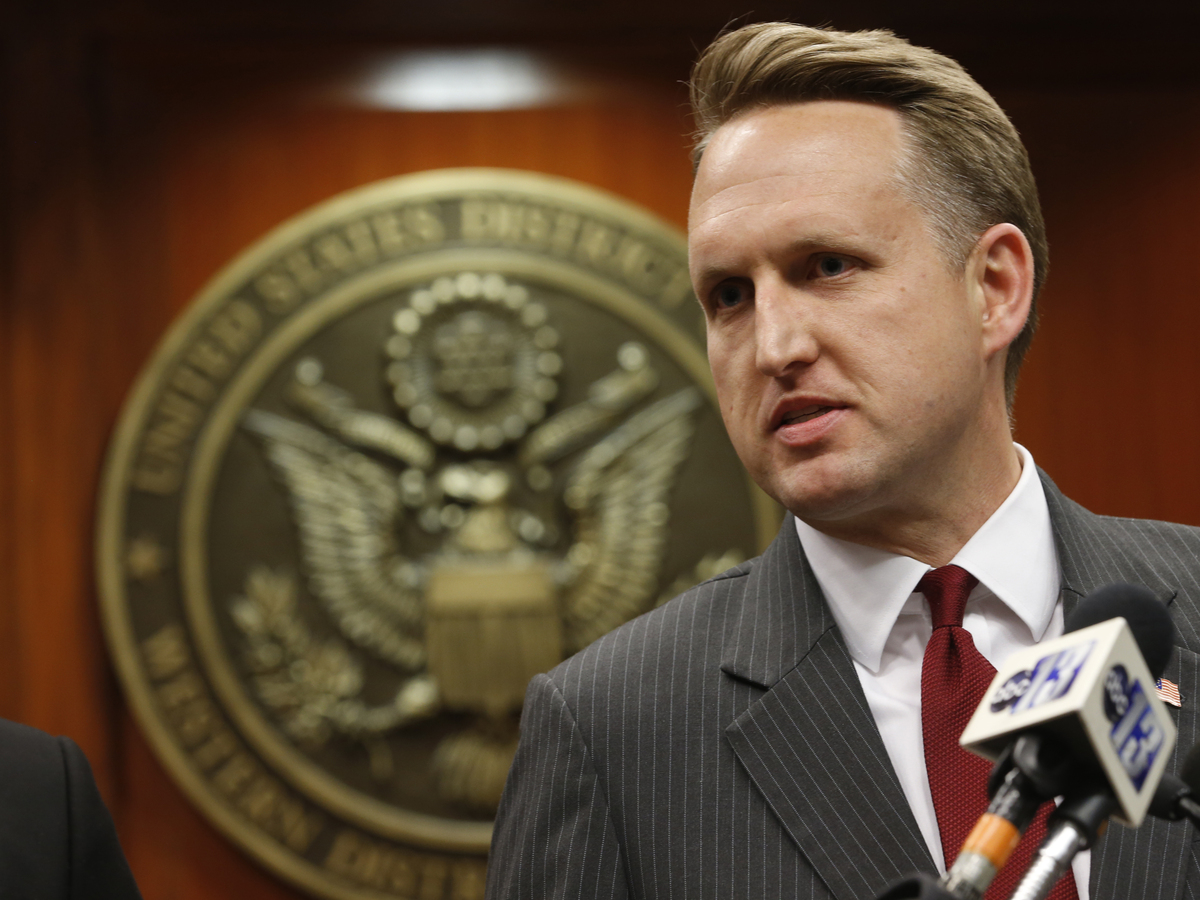 Justice Department official John Gore must sit for questioning by attorneys for the lawsuits over the citizenship question his department requested to be added to the 2020 census, a three-judge panel of the 2nd U.S. Circuit Court of Appeals has ruled.

In a opinion released hours after hearing oral arguments on Tuesday, the three judges wrote, "We find no clear abuse of discretion in the district court's determination that Acting Assistant Attorney General Gore's deposition is warranted."

This latest development comes as the first potential trial over the citizenship question draws nearer. The Trump administration is facing a total of six lawsuits around the country filed by dozens of states, cities and other groups that want the citizenship question removed from forms for the upcoming national head count. A potential trial for the two New York-based cases is scheduled to start on Nov. 5, while the cases in California and Maryland could head to trials starting in January.

Lawyers from the Justice Department are representing the Census Bureau and the Commerce Department, which oversees the census, in a legal fight that is likely to extend into the final months of preparations for the 2020 census.

A spokesperson for the Justice Department, Devin O'Malley, said the DOJ declined to comment.

The plaintiffs' attorneys are trying to gather evidence from depositions of Trump administration officials and internal documents to support their case before the Oct. 12 deadline for discovery in the New York-based lawsuits.

The appeals court had put Gore's deposition, originally scheduled for Sept. 12, temporarily on hold while it reviewed the Justice Department's request to block it. The new ruling upholds a lower court ruling by U.S. District Judge Jesse Furman. At the request of the lawsuits' plaintiffs, Furman ordered the Justice Department in August to make Gore available for a deposition after concluding that he "possesses relevant information that cannot be obtained from another source."

Gore is the acting head of the Justice Department's civil rights division, which allegedly needs responses to a question about U.S. citizenship status to better enforce the Voting Rights Act's protection of racial and language minorities against discrimination. In December 2017, the Justice Department submitted its request for the question to the Census Bureau. Ross approved the request in March, sparking the multiple lawsuits.

Census Bureau research suggests asking about citizenship status in the current political climate of growing anti-immigrant rhetoric and stepped-up immigration enforcement under the Trump administration could discourage households with noncitizens from participating in the 2020 census. That, in turn, could harm the accuracy of the national head count, which is used to determine how many congressional seats and Electoral College votes each state gets.

The lawsuits' plaintiffs claim that Ross' decision to add the question was a misuse of his discretion over the census and was intended to discriminate against immigrant communities of color.

In fact, Ross disclosed in a June memo that months before the Justice Department sent its request for the question, he and his staff had "inquired whether the Department of Justice ... would support, and if so would request" adding the question for Voting Rights Act enforcement. When approached by a Commerce official about the question in May 2017, DOJ officials "did not want to raise the question" initially, according to a recently unredacted portion of an internal memo for Ross.

Eventually, however, the Justice Department sent the Census Bureau the December 2017 letter asking for a citizenship question, which the plaintiffs' attorneys claim in a recent court filing that Gore "ghostwrote."