Accessibility links
Can Schools Use Federal Funds To Arm Teachers? Senators from the education committee aired their frustrations about a move to allow school districts to use federal money to pay for the arming of teachers. 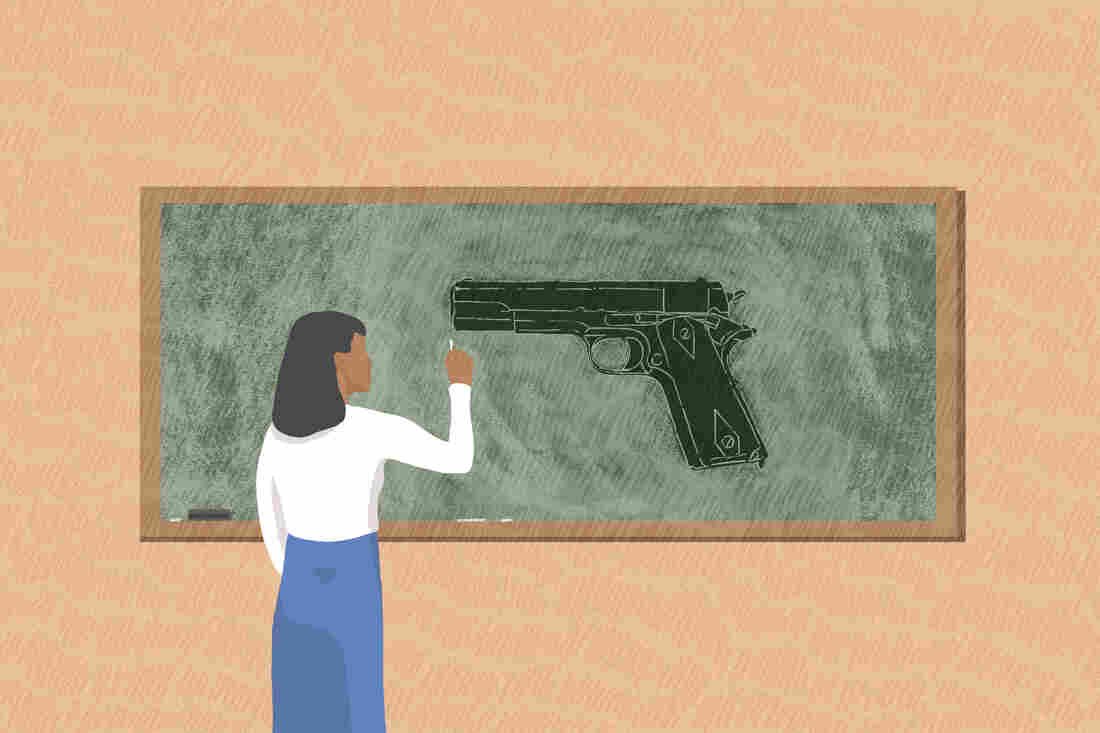 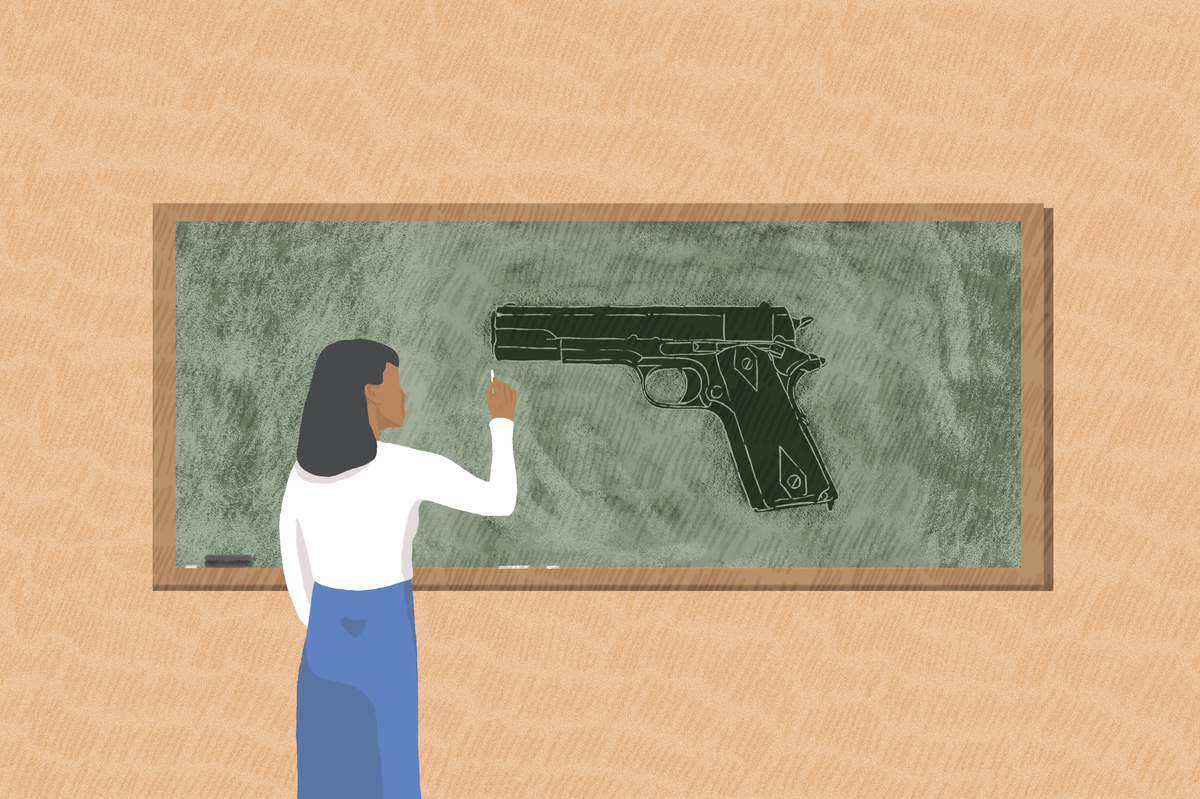 This question came up again and again Tuesday during an at-times heated hearing of the Senate's education committee: Does the law allow schools to use federal money to arm teachers?

The federal money in question comes from Title IV of the big, k-12 federal education law known as The Every Student Succeeds Act. It's a billion-dollar pot intended for what the law calls "student support and academic enrichment."

In fact, Title IV is pretty expansive in what it allows school districts to buy. In addition to a range of academic services, the law also permits spending on "violence prevention." That's the beating heart of the current debate.

These Teachers Are Learning Gun Skills To Protect Students, They Say

Last month, the New York Times reported that Education Secretary Betsy DeVos was considering allowing districts to use Title IV money to arm teachers. Since then, DeVos has made clear, if that's what districts want, she won't stop them. The department's reasoning: The law leaves the choice up to states.

"As I read the law," Alexander said, "Title IV specifically gives states the decision about spending their money to create safe conditions, including drug and violence prevention."

Again, Alexander is referring to that section of the law that talks about using the money to promote school safety — so that students "are free from violent and disruptive acts." But Democrats point to the same section, which also prioritizes "the creation of a school environment that is free of weapons."

Democrat Elizabeth Warren of Massachusetts pointed out at the hearing that many schools can barely afford nurses or guidance counselors. "Allowing schools to use scarce federal dollars to put guns in classrooms is an idea that is dangerous and dumb, and it clearly wasn't our intent."

This debate, around what lawmakers intended, is not entirely partisan. According to Education Week, Rep. Tom Cole, the powerful, Oklahoma Republican, agrees with Democrats. Using Title IV dollars to arm teachers is "against the law," he said recently, and if DeVos and Alexander continue down this path, they could find themselves in court.

One big caveat: This debate is still largely hypothetical. It's not clear many states have any interest in using Title IV dollars to arm teachers, especially if the hearing's panelists are any indication.

"I would say, in Nebraska's case, we've had no serious conversations at all about trying to use federal funds for that approach and I wouldn't support that," said Matthew Blomstedt, the education commissioner in Nebraska.

And Molly Spearman, a former teacher and South Carolina's current schools superintendent, said her state is focusing its efforts "on mental health counselors, school resource officers, and training of teachers."

In recent weeks, lawmakers have been crafting a spending bill for the U.S. Department of Education, and Democrats have tried to add language that makes clear — these dollars cannot be used to arm teachers. But the bill currently moving through Congress includes no such ban.