Accessibility links
Maimouna Youssef AKA Mumu Fresh Is Ready For The Spotlight The Grammy-nominated singer/songwriter talks about her Native American heritage, how she learned to rap and what it's like to navigate the music industry as an independent artist. 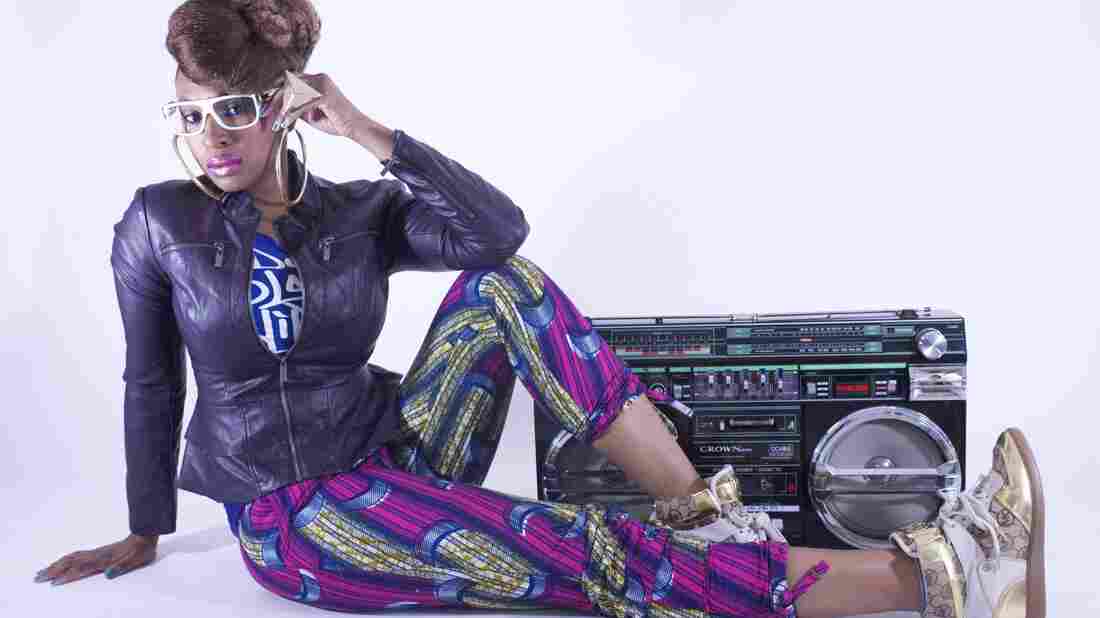 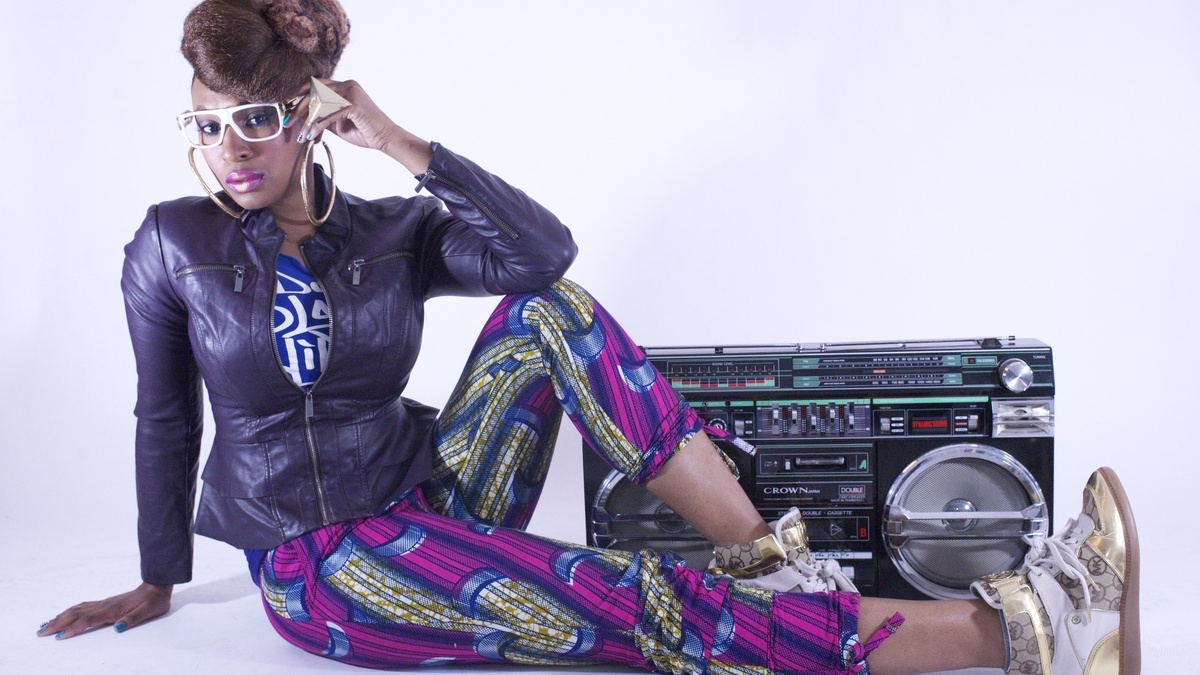 Maimouna Youssef aka Mumu Fresh is an artist that any fan of gospel, jazz, soul and hip-hop needs to know.

The Grammy-nominated singer, songwriter and emcee is often playing a supporting vocalist role for The Roots, Erykah Badu, Common and many other big names in music. However, judging by her recent Tiny Desk appearance, her talent definitely stands on its own.

Born and raised in Baltimore into a large artistic family — she's one of 14 kids — Youssef grew up singing traditional Native American, Jazz and Gospel music. She discovered hip-hop in her teens and learned how to rap with the help (or coaxing) of her older brother.

She attended the prestigious Duke Ellington High School of the Arts in Washington, D.C. where she further honed her craft and sharpened her artistic purpose. The resulting genre-spanning musical style is one that seamlessly marries her various influences with spirituality-infused, often socially-conscious lyrics.

On top of a successful career writing, recording and touring in support of other artists, Youssef has also embarked on a solo career with the 2011 release The Blooming, the mixtape The Reintroduction of Mumu Fresh and her most recent project with DJ Dummy, Vintage Babies.

Youssef joins Stretch and Bobbito in studio for a conversation about the origins of her nickname, her Native/African American roots, growing up in Baltimore and how she navigates the music industry as an independent artist.

On The Meaning And Origin Of The Name Mumu Fresh:

It's actually Black Thought (of The Roots) that gave me the name Mumu Fresh...As I started touring, and I was using that name, it means different things. So like in Nigeria, Mumu means "the fool." So at first, I would talk to promoters and they'd be like, I don't know if we should promote you as Mumu Fresh, cuz people might think you're the fool. And I was like, well, it could be Stupid Fresh, you know what I mean? So I started seeing it like, yeah, I know it means fool but I'm Stupid Fresh. And that was just my first name, I have seven middle names and a long last name... so he was like, yeah, you're Mumu okay? And I was like, that's cool. And then I went to Germany, and Mumu means vagina. It's weird, so I was like, at least it's fresh, you know what I mean?

On the Success of Her First Tiny Desk Concert with Common:

For it to be about something that means so much to me, and for so many people to get it, for it to really, really resonate... sometimes you can say something, and people don't get it, don't really get it. Sometimes it's timing, it's delivery, it could be a myriad of different things. And not just women got it! Because I'm speaking to women, but I'm also speaking to men. And the amount of men who reached out to me like, thank you so much of that, something clicked when I heard your rap verse, and it changed my whole perspective. That was so major, more than Instagram following growing or anything like that, the fact that I feel like I was heard.

On Learning How To Rap:

My brother...had this rule that girls couldn't come outside in the summertime unless they could rap. So you couldn't pass the steps to come outside. So I would come outside and start trying to freestyle, to start trying to battle him. And he's such a good battle rapper, I mean, he can just think of the most degrading things to say to you in the dopest ways, and my self-esteem would just be crushed every day, and I would go back in like, damn, and come back out again, the next day, and I'm trying to rap again, and I'm trying to put words together. So he kind started taking to me and like, all right maybe I might be able to forgive her for being a girl.

On Being Born With A Voice:

My mother, she tells the story that she knew I could sing by the way that I cried. And I'm one of 14, so she was waiting for one to be able to sing ... My dad was like, yeah right, she's not going to be able to sing. But even now, maybe like five years ago my dad came to me and was like, you know, you can really sing!