Accessibility links
Robyn's New Song Invites You To Come Get Your 'Honey' Robyn teased an early version of the song in 2017. The final version of the title track to her forthcoming album, Honey, is warm, persistent and self-assured.

Robyn's New Song Invites You To Come Get Your 'Honey'

Robyn's New Song Invites You To Come Get Your 'Honey' 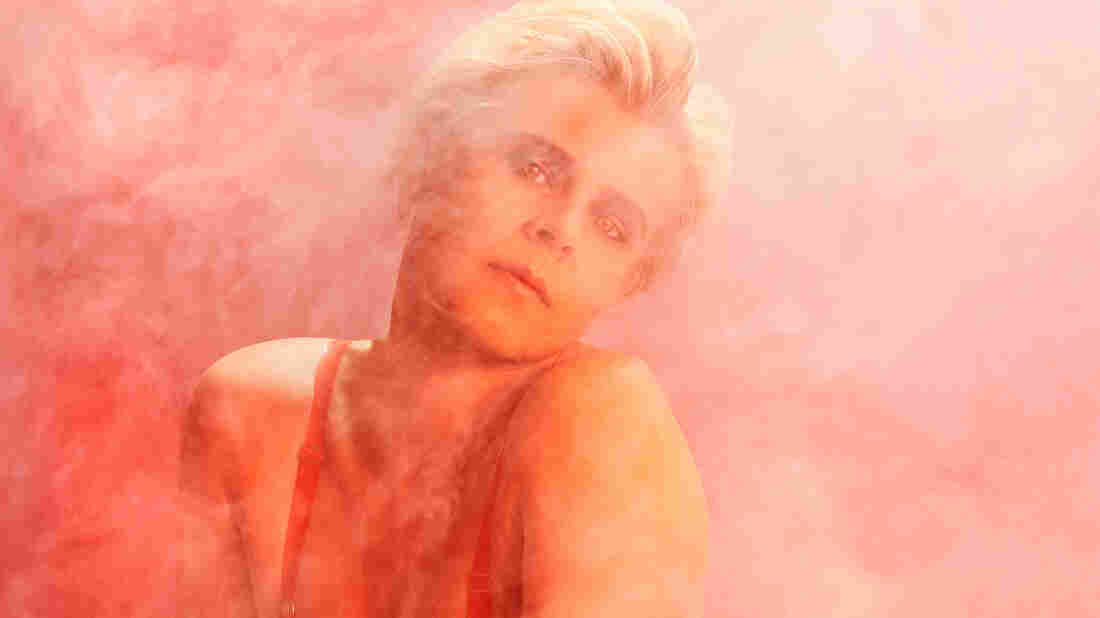 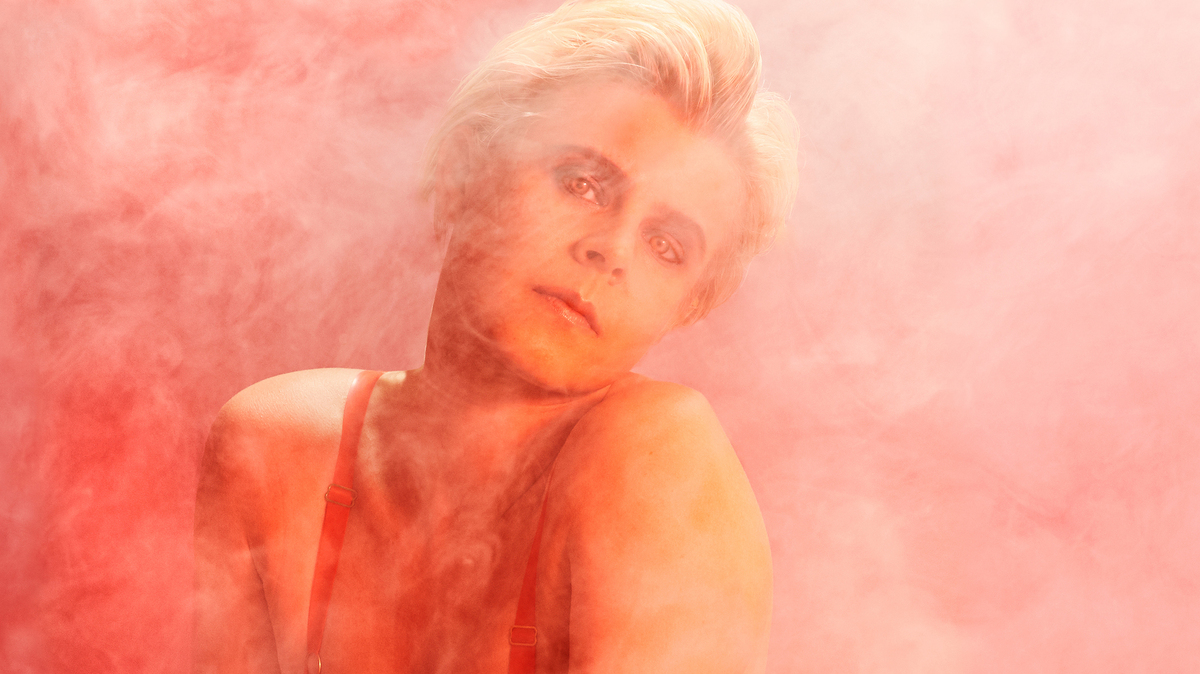 There's always a hint of transcendence in Robyn's music. It's why "Dancing On My Own" was such a perfect choice to soundtrack a moment of totally un-self-conscious, all-consuming, youthful freedom on the first season of HBO's Girls, as two of the titular characters dance around a Brooklyn bedroom, shaking off pain and heartbreak and awkward medical diagnoses. Sure, it's a limited liberation: the kind accessed by straight white girls who can afford health care and Brooklyn apartments. But for these characters, it's everything; for them, Robyn is the sound of liberation.

That wasn't not the only appearance of Robyn's music on Girls; show creator Lena Dunham asked Robyn to contribute music to the show's final season, which is where fans first heard an early version of the song "Honey." Robyn has been working on the song since then, saying it took longer to write "Honey" than any other song she's written. But now, "Honey" — in its final form, from the forthcoming album of the same name — is here.

This new version throbs with a persistent heartbeat: not the racing pace of a crush but warm with self-assurance. Its more minimal than the Girls version; Robyn knows that freedom often involves sacrifice. "No, you're not gonna get what you need," Robyn offers. "But baby, I have what you want. Come get your honey." It's its own kind of transcendence.