Accessibility links
FULL TEXT: Brett Kavanaugh's Opening Statement Before Senate Judiciary Committee The Supreme Court nominee and Christine Blasey Ford, who accuses him of sexual assault, testify on Thursday. "I categorically and unequivocally deny the allegation against me," Kavanaugh writes. 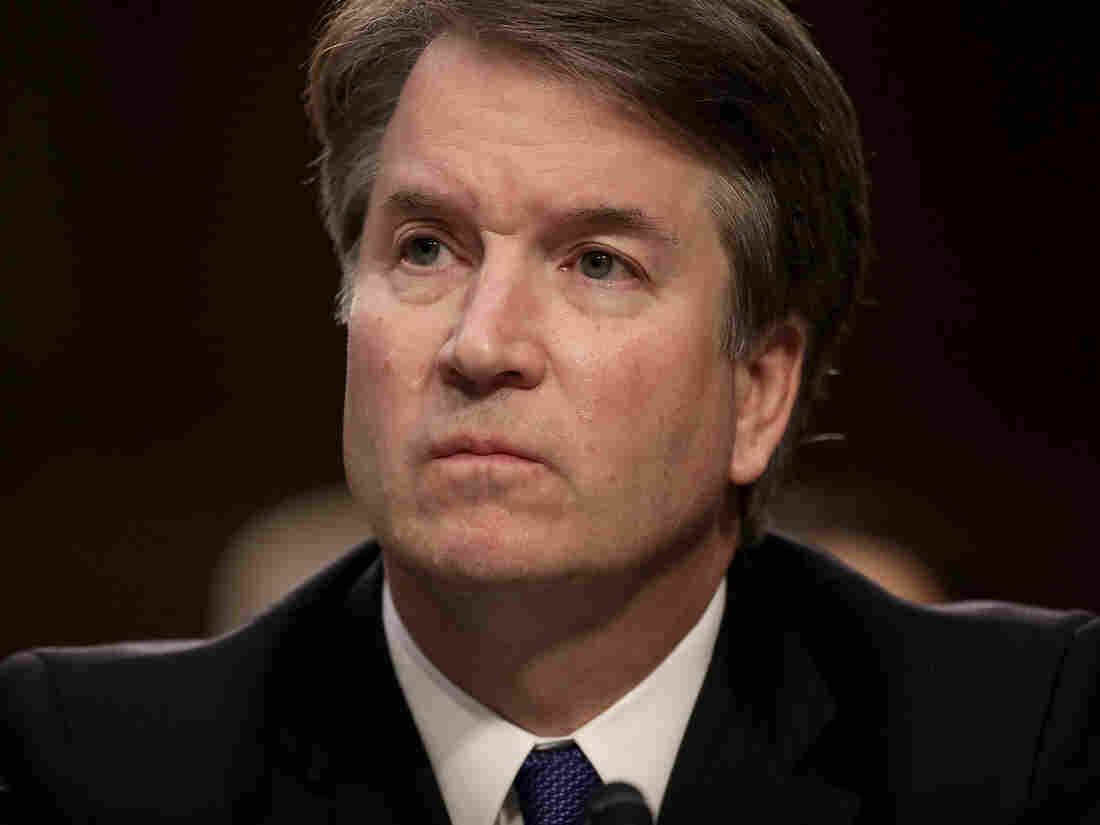 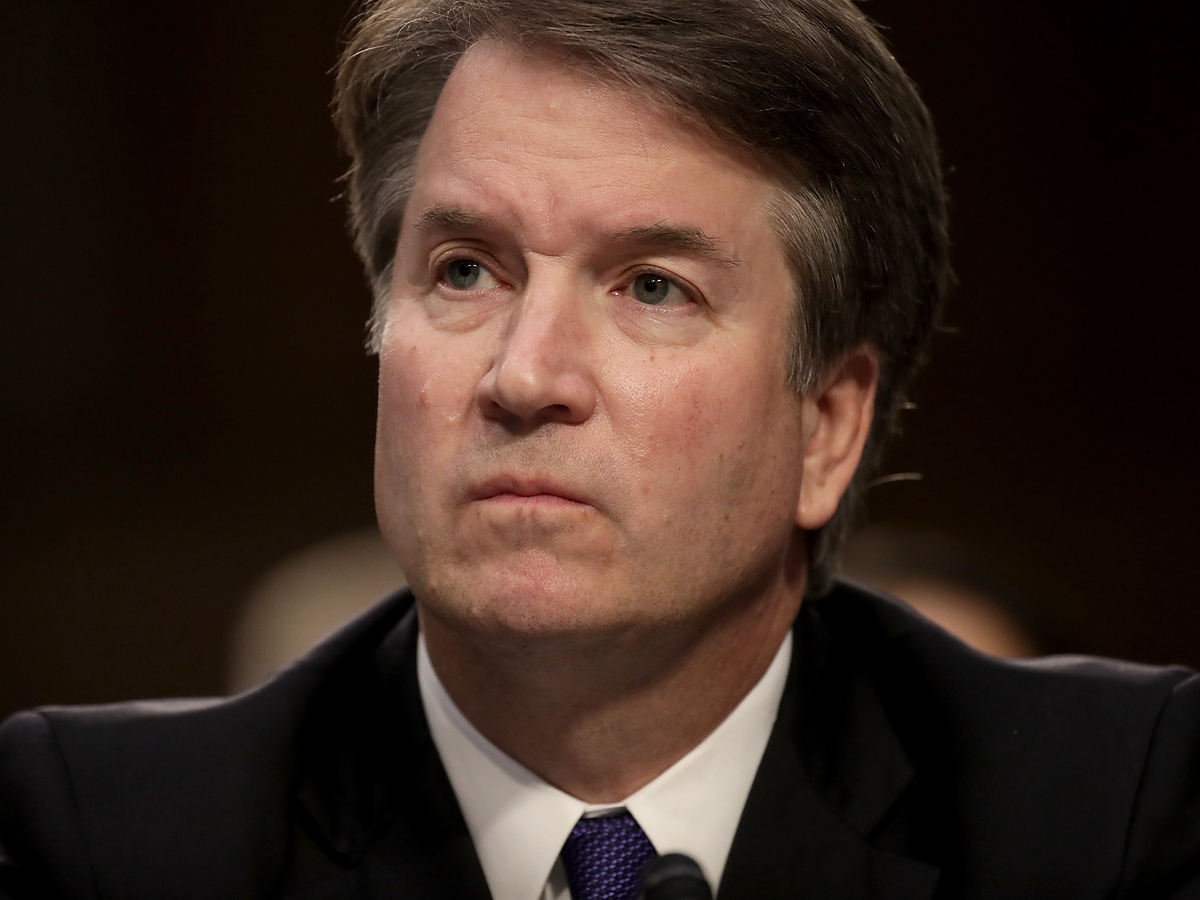 Supreme Court nominee Brett Kavanaugh will testify before the Senate Judiciary Committee after multiple women accused him of sexual misconduct.

On Thursday, Supreme Court nominee Brett Kavanaugh will appear before the Senate Judiciary Committee to testify on a sexual assault allegation by Christine Blasey Ford, who is also testifying. Read Kavanaugh's opening statement below, submitted to the panel on Wednesday.

Mr. Chairman, Ranking Member Feinstein, and Members of the Committee: Eleven days ago, Dr. Ford publicly accused me of committing a serious wrong more than 36 years ago when we were both in high school. I denied the allegation immediately, unequivocally, and categorically. The next day, I told this Committee that I wanted to testify as soon as possible, under oath, to clear my name.

Over the past few days, other false and uncorroborated accusations have been aired. There has been a frenzy to come up with something—anything, no matter how far-fetched or odious—that will block a vote on my nomination. These are last-minute smears, pure and simple. They debase our public discourse. And the consequences extend beyond any one nomination. Such grotesque and obvious character assassination—if allowed to succeed—will dissuade competent and good people of all political persuasions from serving our country.

As I told this Committee the last time I appeared before you, a federal judge must be independent, not swayed by public or political pressure. That is the kind of judge I am and will always be. I will not be intimidated into withdrawing from this process. This effort to destroy my good name will not drive me out. The vile threats of violence against my family will not drive me out. I am here this morning to answer these allegations and to tell the truth. And the truth is that I have never sexually assaulted anyone—not in high school, not in college, not ever.

Sexual assault is horrific. It is morally wrong. It is illegal. It is contrary to my religious faith. And it contradicts the core promise of this Nation that all people are created equal and entitled to be treated with dignity and respect. Allegations of sexual assault must be taken seriously. Those who make allegations deserve to be heard. The subject of allegations also deserves to be heard. Due process is a foundation of the American rule of law.

Dr. Ford's allegation dates back more than 36 years, to a party that she says occurred during our time in high school. I spent most of my time in high school focused on academics, sports, church, and service. But I was not perfect in those days, just as I am not perfect today. I drank beer with my friends, usually on weekends. Sometimes I had too many. In retrospect, I said and did things in high school that make me cringe now. But that's not why we are here today. What I've been accused of is far more serious than juvenile misbehavior. I never did anything remotely resembling what Dr. Ford describes.

The allegation of misconduct is completely inconsistent with the rest of my life. The record of my life, from my days in grade school through the present day, shows that I have always promoted the equality and dignity of women.

I categorically and unequivocally deny the allegation against me by Dr. Ford. I never had any sexual or physical encounter of any kind with Dr. Ford. I am not questioning that Dr. Ford may have been sexually assaulted by some person in some place at some time. But I have never done that to her or to anyone. I am innocent of this charge.