Accessibility links
Hannah Storm, Part Of First All-Female NFL Broadcast Team, Is Set For Kickoff On Thursday, Hannah Storm and Andrea Kremer will become the first all-women broadcast team to call an NFL game. To critics of the pair, she says it's "myopic" to think that football is only for men. 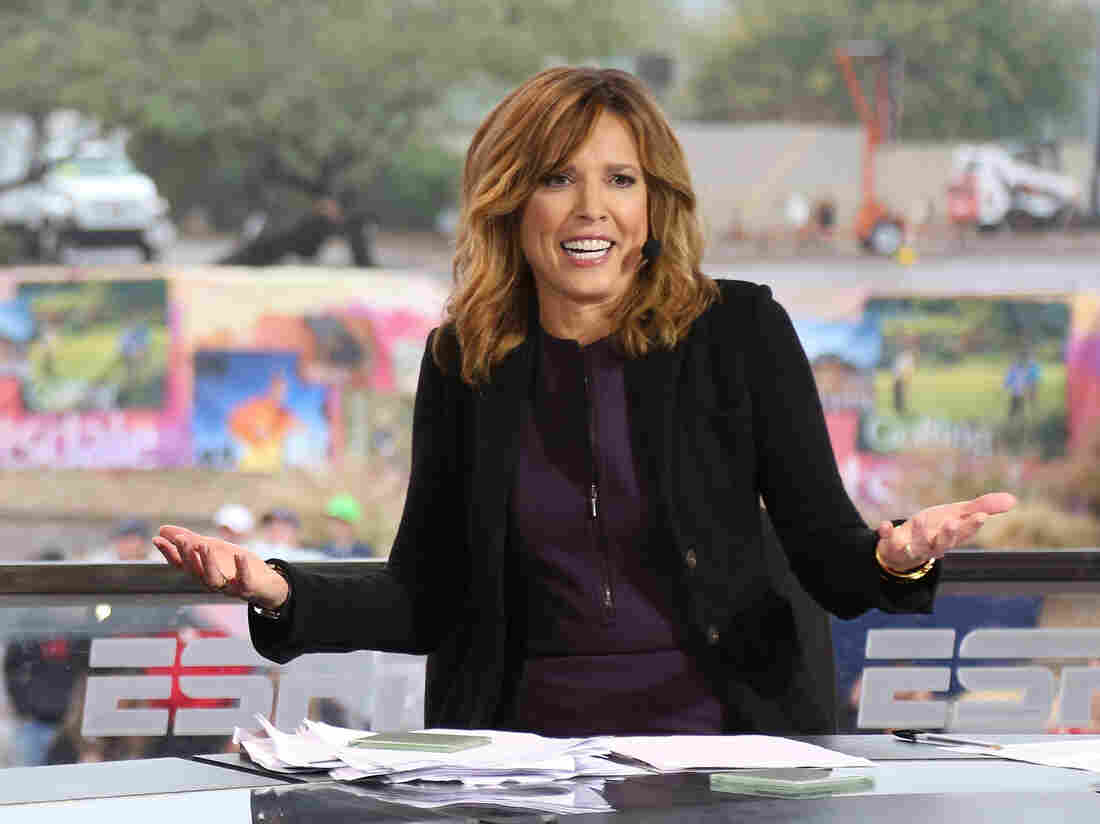 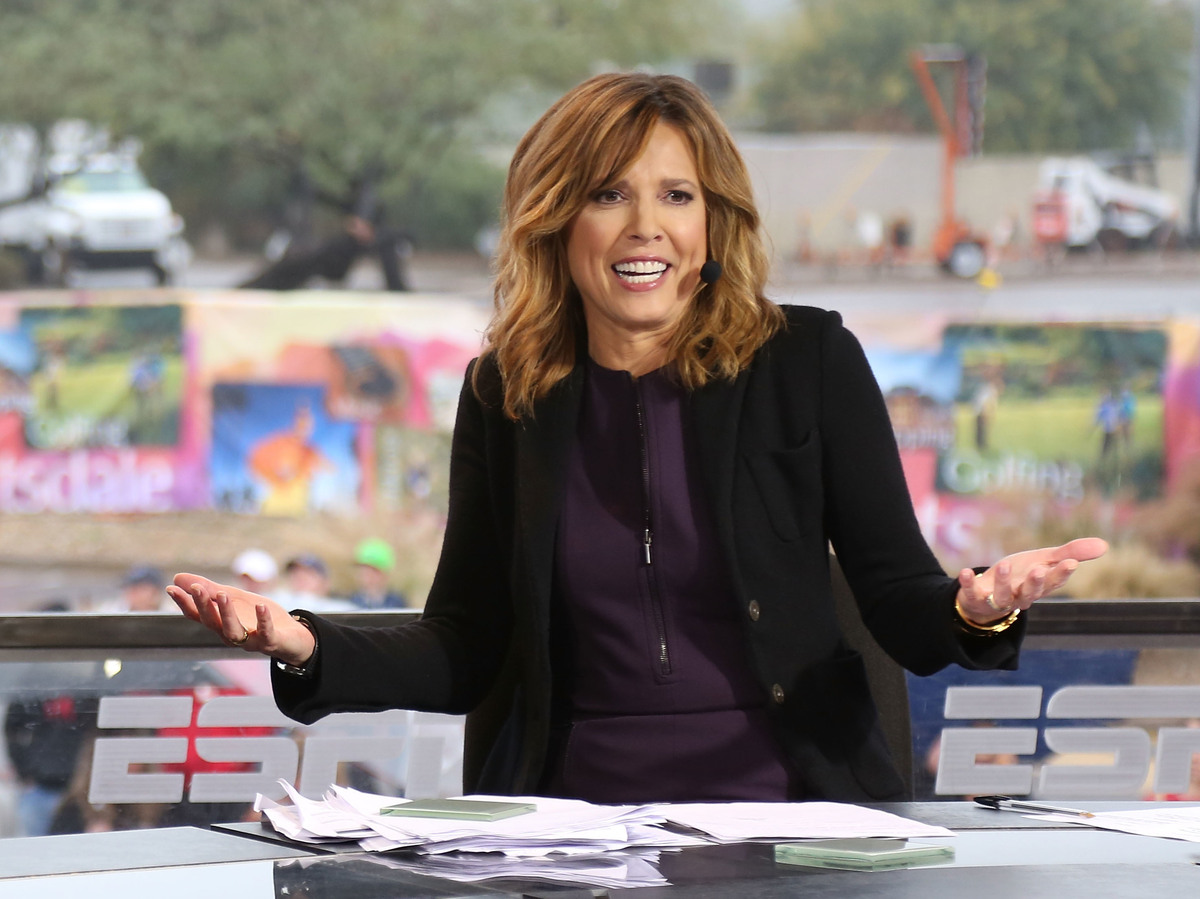 Displeased sports fans have been critical of their knowledge of football as well as their qualifications as commentators — and complained that Amazon had hired the women to call games. Storm is an anchor at ESPN's SportsCenter and Kremer, an award recipient of the Pro Football Hall of Fame for broadcasting, is a correspondent at the NFL Network.

In an interview with Morning Edition's Rachel Martin, Storm responded.

"I think it's extremely myopic to think that ... the NFL or really any sport is only for men," she says.

On the significance of the moment

Two women have never called an NFL game, much less an entire season. So we're actually calling 11 games on Thursday night football, and I think it's something whose time has come, but something that feels forward thinking as well.

It's funny, for some reason sports has been considered like this bastion of male superiority or some kind of secret language that women couldn't understand. And the NFL in particular, you know, the broadcasts are extremely technical and to some men and women it kind of sounds like they're speaking a different language. I think that the rap if you will against women ... is "Oh, well, they didn't play football," which is absolutely ridiculous. If you are smart, if you're a good communicator, if you're very, very hard working and you do your homework, you can learn anything.

On bringing her own perspective to sportscasting

Amazon wanted to hire us; not two women as a gimmick. They specifically wanted to hire me and Andrea because of our years of experience; the breadth of what we do. I cover all sports. Andrea's in the Hall of Fame for football. It's a perspective of what we think is interesting. So it's not maybe the traditional play-by-play, x's and o's, 'Let's go down to the sideline.' This is that but it's a lot of storytelling mixed in.

That's really what fascinates me; that's the reason I got into sports. What makes these people tick, you know? What makes them achieve at such a high level? What do they overcome?

So we don't feel that we necessarily have to describe every single thing that you're seeing on TV as we're talking. We might be having a discussion, and you know, we'll also catch you up on the action but you're also watching it so you can see it with your eyes.

So the Rams are a total juggernaut. They've got so much talent on both sides of the ball — top five offense and defense. And Minnesota is coming off this really embarrassing, huge upset at home to the Buffalo Bills. So now they're going to roll into L.A. Coliseum with this team that's on an absolute high – that some people are saying is the best team in football. So two incredible coaches, so many storylines and its going to be a blast.

Reena Advani and Jacob Pinter edited and produced this story for broadcast.