Accessibility links
Man Accused In U.K. Nerve-Agent Attack Is Russian Intelligence Officer, Report Says Bellingcat, an open-source investigative website, says it has discovered the real identity of one of the Russian men charged in the U.K. with poisoning ex-spy Sergei Skripal and his daughter. 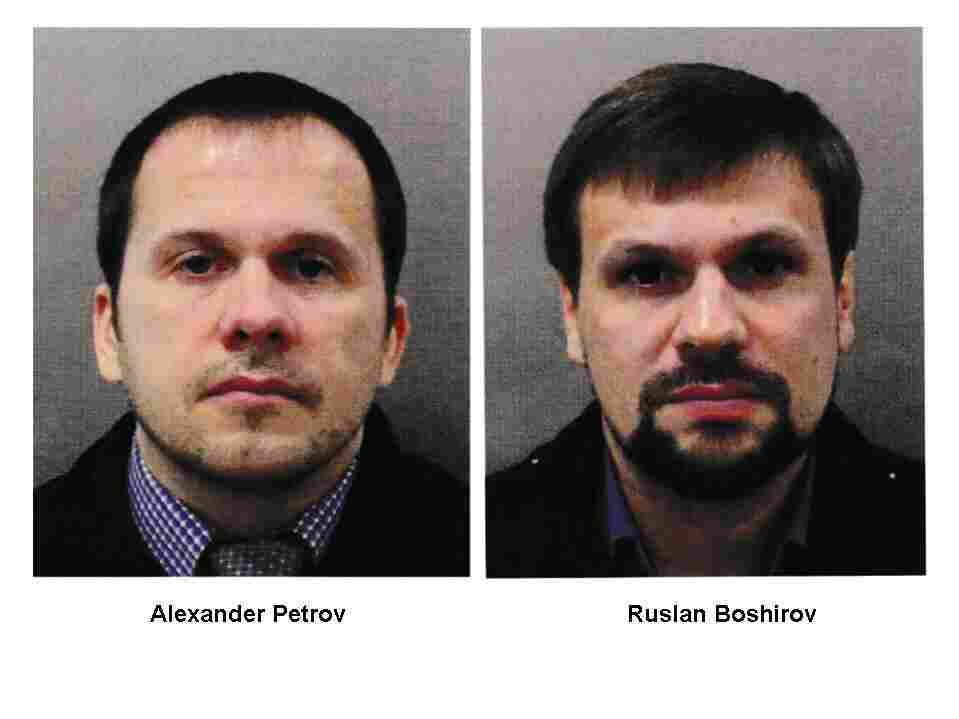 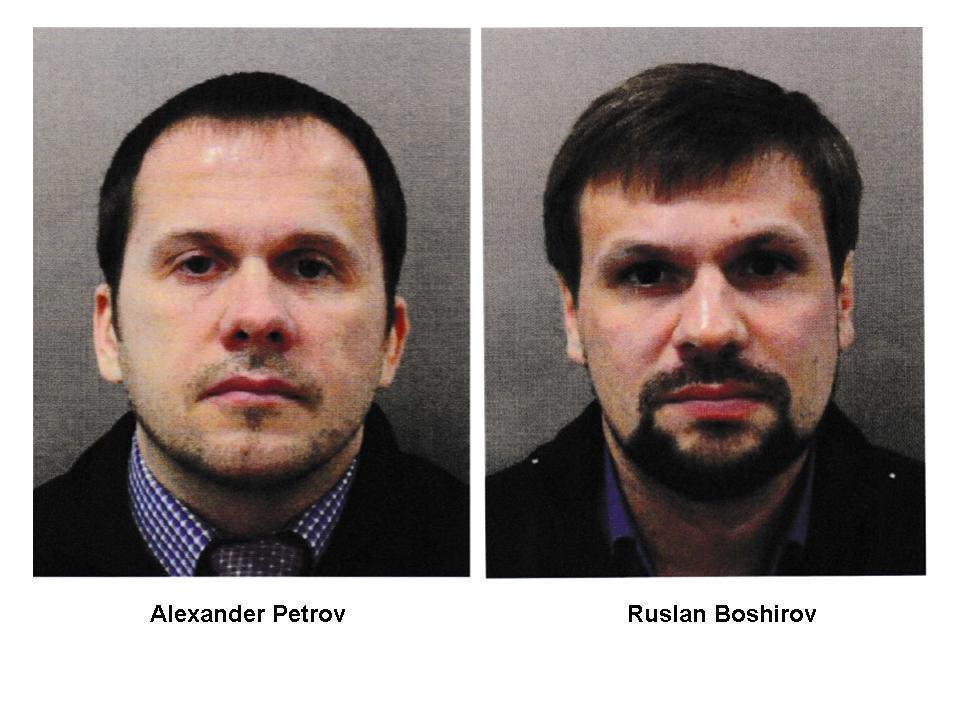 A British-based investigative group says that one of two men charged with attempted murder in the nerve-agent poisoning of Sergei Skripal and his daughter earlier this year is a highly decorated officer in Russia's military intelligence service.

Bellingcat, an open-source investigation website that has reported on the conflicts in Ukraine and Syria, says that one of the men — whose passport name is Ruslan Boshirov — is actually Anatoly Chepiga, who was deployed to Chechnya three times and in 2014 was given a "Hero of the Russian Federation" citation, the country's highest award.

Boshirov and another man, whose passport name is Alexander Petrov, have been charged in the U.K. in the March attack in Salisbury on the Russian ex-double agent Skripal and his daughter, Yulia, using Novichok, a type of nerve agent developed in the Soviet Union in the 1980s.

U.K. officials have said they believe the men charged in the attack work for Russia's GRU, or military intelligence unit.

The Skripals survived the poisoning, but weeks later, two others, Dawn Sturgess and Charlie Rowley, were accidentally exposed to Novichok that officials believe was left over from the earlier attack on the Skripals. Sturgess later died in the hospital.

As The Associated Press explains:

"Bellingcat said it had received tips from former Russian military officers and perused pictures of graduates of Russian military academies. They found a man resembling Boshirov in a group shot and then rummaged through leaked official databases to find personal details.

"It identified the man as Chepiga and eventually tracked down his passport file, dated 2003, with a picture bearing a strong resemblance to Boshirov."

British officials say CCTV video shows that Boshirov and Petrov surveilled the Skripals' residence at least once and took a late-night flight back to Moscow on the day they were poisoned.

Boshirov and Petrov appeared in an interview on the RT television network in Russia earlier this month to proclaim their innocence, explaining that they had visited Salisbury mainly to see the city's "world famous" cathedral. Asked by the interviewer about their employer, the men would say only that they were "in the fitness industry."

Bellingcat says its finding "starkly contradicts both this man's statements, as made in a TV interview to Russia's state-run RT network, and President Vladimir Putin's assertions that the person in question is merely a civilian named Ruslan Boshirov."