Accessibility links
Barack Obama Announces Second Wave Of Midterm Endorsements The former president voiced support for 260 Democrats, up and down the ballot, a majority of whom are women. He's put a focus on races that could have an impact on redistricting in the near future. 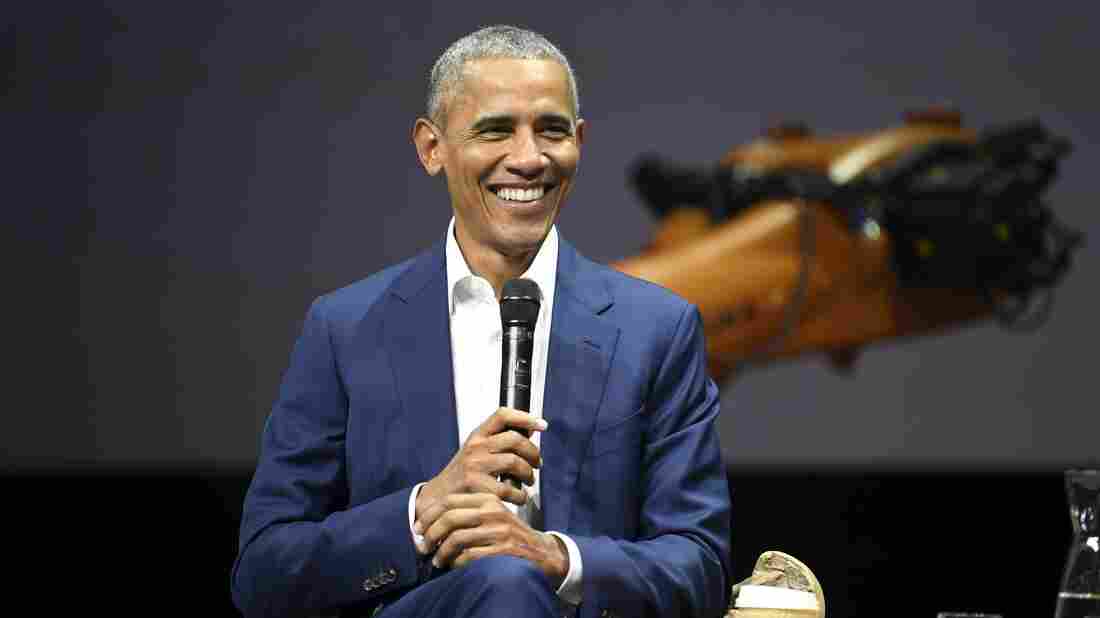 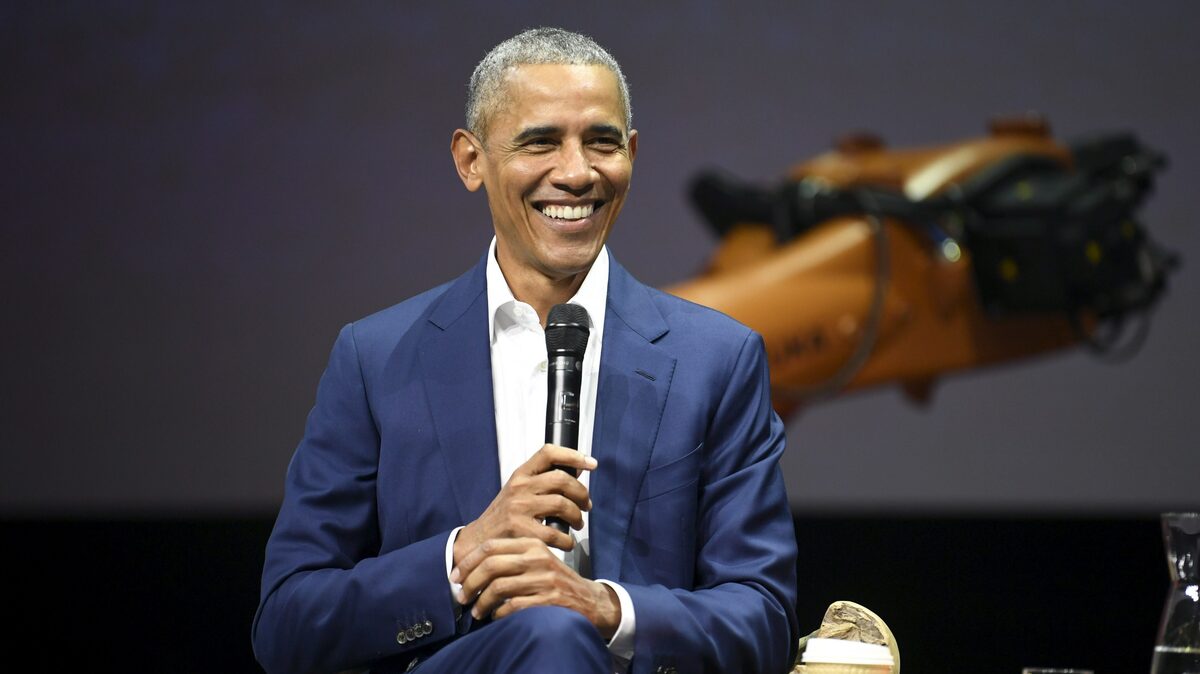 Former President Barack Obama weighed in on the midterm election conversation Monday, endorsing 260 candidates in federal and state races across the country.

That brings the former president's list of endorsed candidates for November's midterms, all Democrats, to over 300, as he released a tranche of endorsements in August as well.

Trump: 'Wouldn't Bother Me' If FBI Talked With All Kavanaugh Accusers

"The Democratic Party has always made the biggest difference in the lives of the American people when we lead with conviction, principle, and bold, new ideas," said Obama, in a statement. "Our incredible array of candidates up and down the ticket, all across the country, make up a movement of citizens who are younger, more diverse, more female than ever before."

His endorsement choices on Monday echoed that sentiment. More than 60 percent of his endorsements went to female candidates. It's been a record year for women running for House, Senate, governorships and state legislatures, mostly driven by Democratic women.

Today, I’m proud to endorse even more Democratic candidates who aren’t just running against something, but for something—to expand opportunity for all of us and to restore dignity, honor, and compassion to public service. They deserve your vote: pic.twitter.com/NO5jnhX3XD

In this round of endorsements, Obama focused on races that are "redistricting priorities" and "close races in which his support would make a meaningful difference."

Since leaving office, Obama has made fighting gerrymandering a priority. He was featured in a video promoting the National Democratic Redistricting Committee earlier this summer.

"Today, technology lets the party in power precision-draw the map in a way that packs the other party's supporters into as few congressional districts as possible. It's why your district might be shaped like a corkscrew," Obama said in the video. "Politicians aren't supposed to pick their voters, voters should get to pick their politicians."

About 70 percent of the endorsements handed out by Obama on Monday went to candidates running for either state house or assembly, or state senate. The statement from his office referred to "building a pipeline of diverse talent and elevating the next generation of leaders within the Democratic Party," a priority made more urgent because Democrats went into a huge deficit in terms of holding offices at the state level during Obama's two terms in the White House.

Obama weighed into federal races this time more than he had previously, when many states still had contested primaries to decide.

Previously, he had endorsed just one Senate candidate, Rep. Jacky Rosen, who is trying to unseat Sen. Dean Heller in Nevada, the only Republican up for reelection in a state Hillary Clinton won in 2016.