There have been a lot of books written about chaos and dysfunction in the Trump White House. The latest book by Michael Lewis looks at parts of the federal government that don't get as much attention, like the Department of Commerce and the Department of Energy.

How The Trump Administration Is Running The Department Of Agriculture

How The Trump Administration Is Running The Department Of Agriculture

The stories begin during the transition between administrations — and read nearly the same across each government agency.

"Before the election, the Obama administration had spent the better part of a year and a thousand people's time creating essentially the best course ever created on how the federal government works, and what the problems are in each of these departments," Lewis tells All Things Considered, "with the idea that the day after the election, hundreds of people from the new administration would roll in, and get the briefings, and learn what the problems were and how they dealt with them. 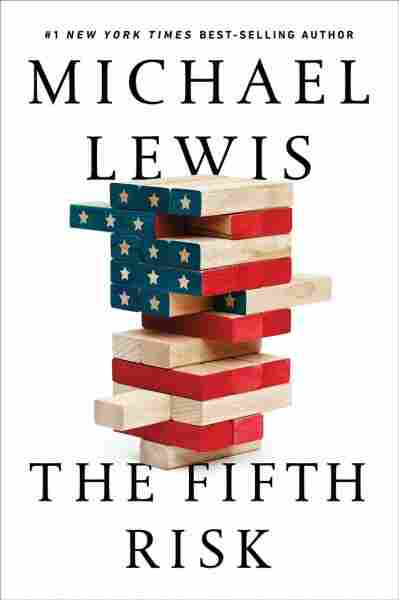 When the administration eventually sent people, there was a pattern in who was appointed.

"Everybody who showed up was a Trump loyalist," Lewis says. "And very few of them had any kind of qualifications for the jobs they were being sent into. And the spirit with which they approach was a kind of vague hostility to the enterprise."

On what happened at the Department of Energy

So they're shocked there when, the day after the election, no one shows up. And they're shocked when the guy who's in charge of the nuclear weapons packs up his boxes and goes home and nobody says anything, and there's nobody to replace him.

Eventually, kind of a month after the election, the Trump people send in one guy, who was a fossil-fuels-industry kind of lobbyist — who was there mainly to root out any interest in the Department of Energy in climate change and in developing alternative energies.

But he comes for an hour, listens politely and leaves. And so the whole conversation that might have happened about how we manage the nuclear stockpile, didn't really happen.

And then a little while later an odd assortment of young people who were kind of personally connected to the Trumps — friends of the Trumps' sons, for example — start to turn up inside the department....

The outgoing people generally had the impression that a) the Trump administration didn't have any idea what they did and b) weren't terribly curious to know.

On why most Americans should care 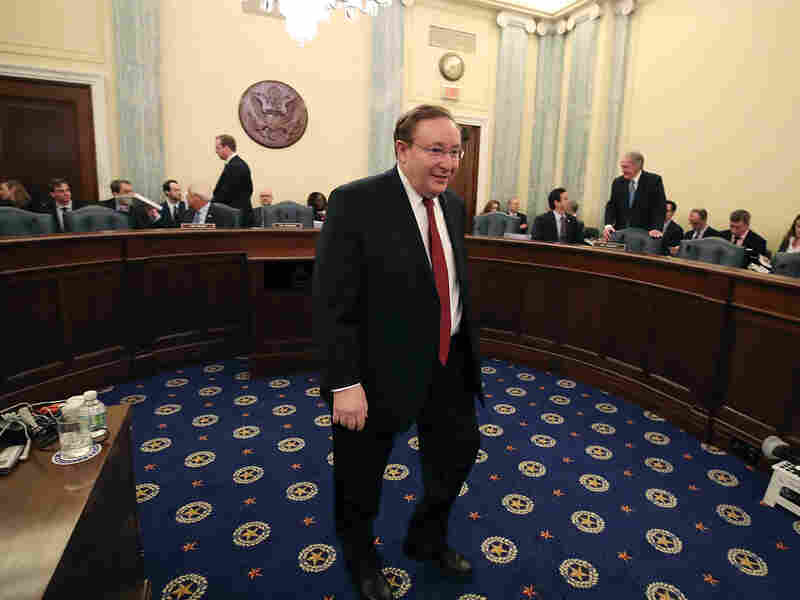 Barry Myers of AccuWeather has been nominated to lead the National Oceanic and Atmospheric Administration, but has yet to be confirmed by the Senate. Mark Wilson/Getty Images hide caption 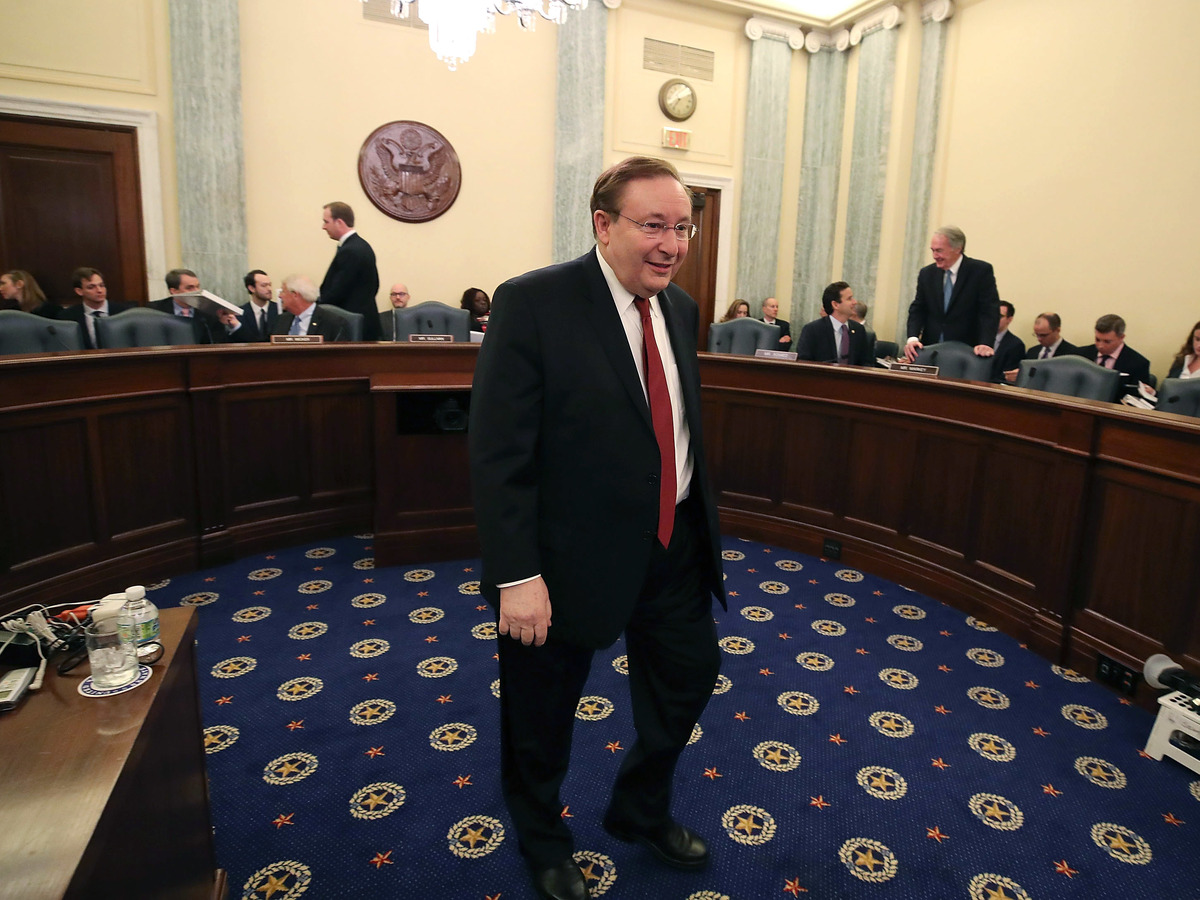 Barry Myers of AccuWeather has been nominated to lead the National Oceanic and Atmospheric Administration, but has yet to be confirmed by the Senate.

This is a catastrophe for anybody who is in the path of dangerous weather.

On the "upside to ignorance"

If you want to do things like eliminate investment in alternative energy to generate short-term benefits for the fossil-fuel industry; if you want to eliminate the National Weather Service ability to communicate with the people to make profits for AccuWeather — it really helps not to think too much or know too much about the long-term costs of what you're doing. Because you can just focus on the short-term gains.

And I think that's like a big theme in this administration in the way it's running the government — that it's looking for lots of short-term wins at the expense of the long term, and assuming we all will just not pay very much attention to the long term. And I think the deal they do with their conscience is easier to do, because they just don't understand about the long term.

We have an interesting problem right now, because in the first year of the Trump administration, 20 percent of the senior civil service quit. ... Those are people who really know, really know the jobs and the importance of the jobs. And on top of that, Trump still hasn't filled half of the top 700 jobs in his own government. So there's been a draining of expertise out of the federal government.

The question is how hard would it be to put back together. I don't really know the answer — harder every day.

On the story which concludes the book, about a woman in Oklahoma who prayed for a tornado to destroy her barn

First let's explain why Miss Finley wanted her barn gone: Her husband had killed himself in the barn, and she imagined this act of destruction would come and kind of ease her pain — she wouldn't have to stare at the barn any longer. And what she doesn't imagine is that the same tornado that's going to come take her barn is going to destroy her house, and she didn't want that.

It doesn't imagine all the collateral damage — it doesn't imagine the damage it will actually do. And I think this failure of the imagination is somewhere near the center of what we're going through right now.

Sam Gringlas and Jessica Smith produced and edited this interview for broadcast. Patrick Jarenwattananon adapted it for the Web.

A previous photo caption incorrectly referred to Barry Myers as leader of the National Oceanic and Atmospheric Administration. In fact, he has been nominated to lead NOAA but has yet to be confirmed by the Senate. Also, Michael Lewis says in the interview that the Trump administration has "appointed" Myers to run NOAA. In fact, Myers has been nominated.