Accessibility links
Married Women May Be Moving Away From The GOP The marriage gap has been a staple of American politics. For decades, married women have voted more Republican than unmarried women. But there are some signs that dynamic may be shifting. 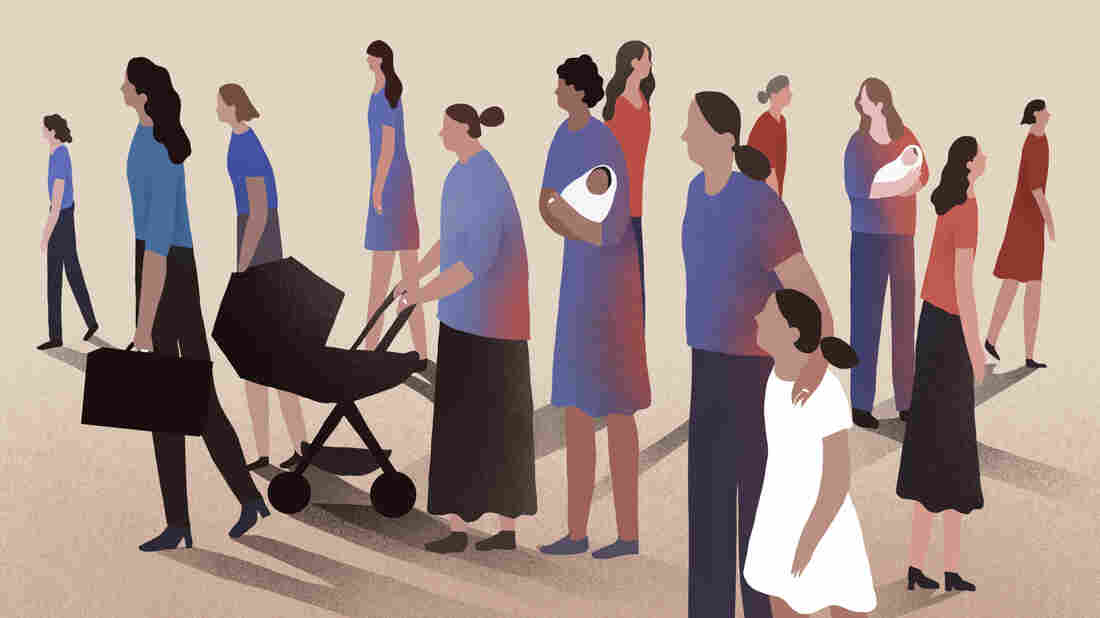 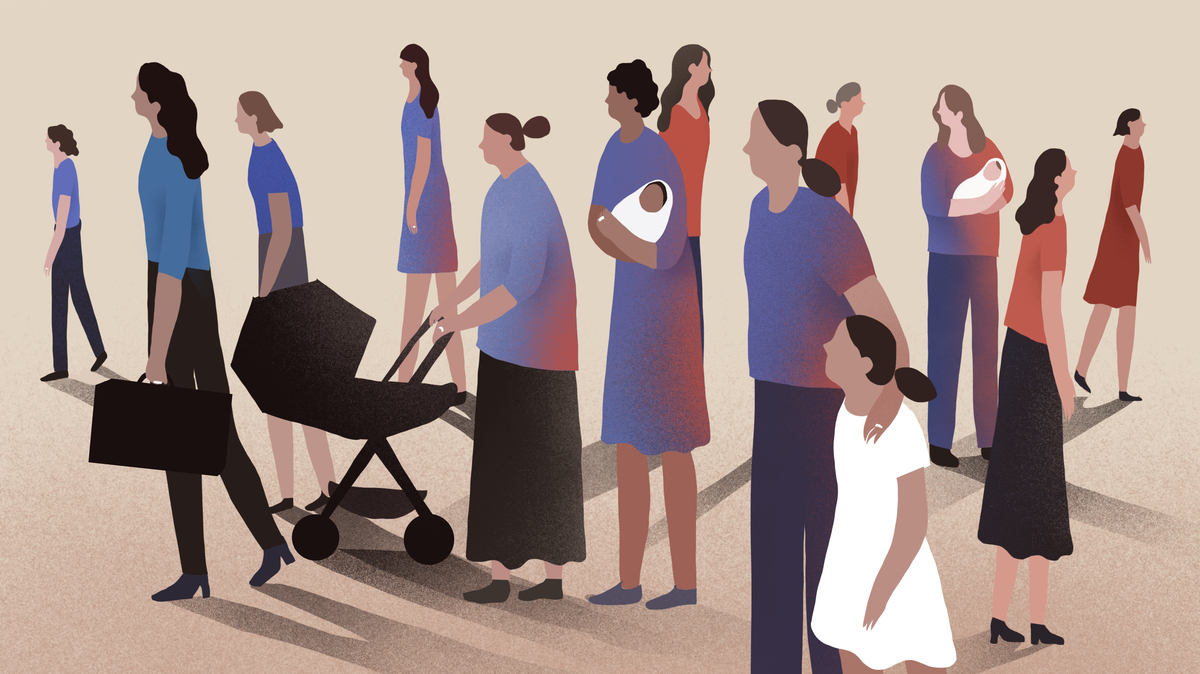 Christine Garcia, a 37-year-old stay-at-home mom, doesn't consider herself a particularly political person. But like a lot of women, she has strong opinions about President Trump.

"Maybe on the business side ... the money is better as far as I understand," Garcia said. "But a lot of the other things are very worrisome," she added with a laugh, as she pushed her daughter on a swing in a park in Birmingham, Mich., an affluent suburb of Detroit.

Garcia considers herself a fiscal conservative but a social liberal.

She wouldn't disclose whom she voted for in 2016, but she finds Trump un-presidential and insists she would not vote for him in 2020.

"I tell you, I don't like him as a person," she said. "I don't have a good feeling when he comes on and when I see him."

For decades, research has suggested that married women, like Garcia, tend to be more conservative than unmarried women, in part because of social networks, spousal influence and economics. And election results have confirmed that academic research.

But recent interviews and polling suggest the traditional marriage gap might shrink this November.

"Married women have, especially in the last six months, turned against Trump and also are starting to lean towards voting more Democratic in the congressional races, which is a pretty significant change," said Anna Greenberg, a Democratic pollster with Greenberg Quinlan Rosner.

Greenberg's most recent polling shows that 57 percent of married women disapprove of President Trump's job performance. That number has increased significantly in the last year and a half. In March 2017, the president's disapproval rating was at 40 percent among married women, according to Greenberg.

But that's the big question — is the possible shift in the marriage gap a side effect of President Trump's administration or a permanent realignment?

Birmingham sits in Michigan's 11th Congressional District, where two women, both in their 30s, are vying for an open seat in Congress. It's a tight race between Republican Lena Epstein, 37, the co-chair of Trump's 2016 presidential campaign in Michigan, and Democrat Haley Stevens, 35, who worked on the Obama administration's auto bailout. The two women are ideologically poles apart. But in some ways, a suburban contest between two women makes it clearer to understand the rifts among female voters.

Republican women, married or single, consistently tout the health of the economy. 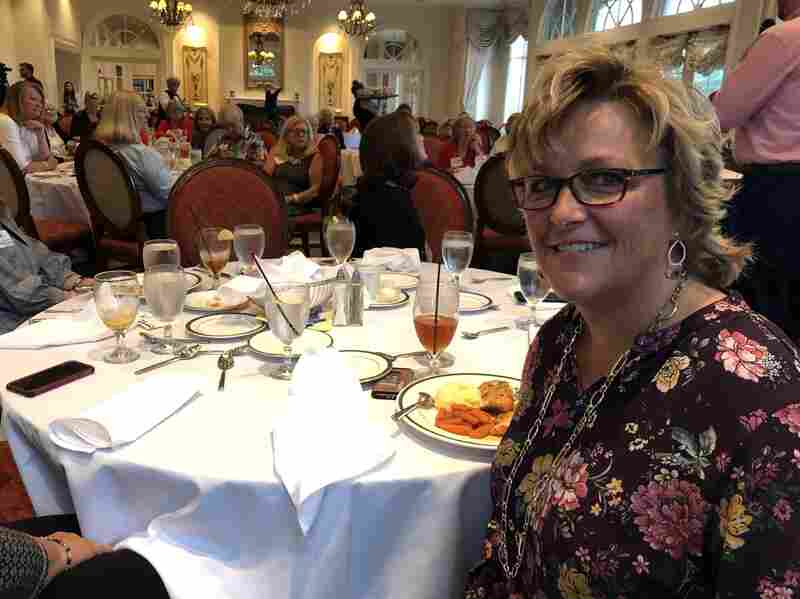 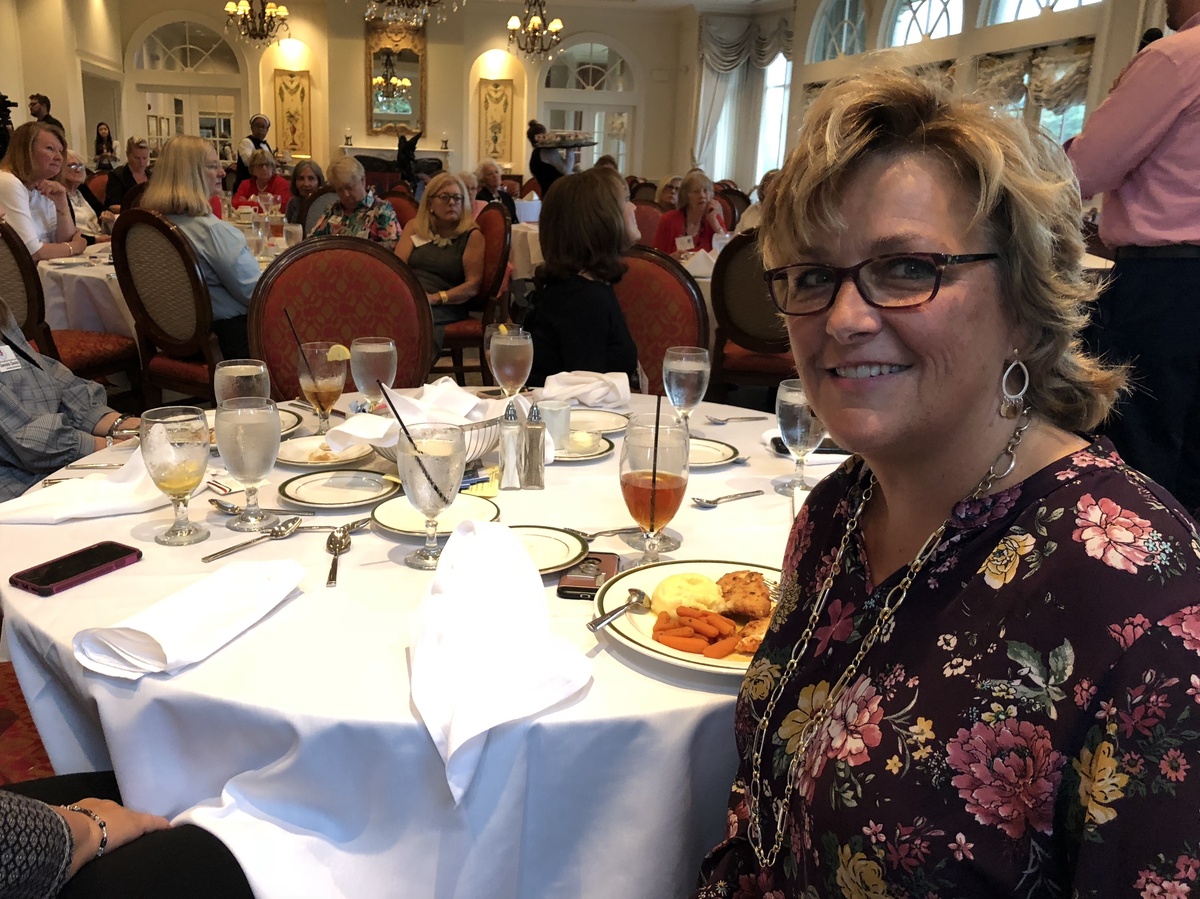 Deb O'Hagan, 60, like many suburban married women, identifies as a Republican.

Littmann says her conservative politics go back to her roots as an immigrant from Germany. Her parents were fiscal conservatives.

But she has noticed younger women have a different view of the economy.

All the single voters

Fewer than 50 percent of American women are married, according to data from the Census Bureau.

Single women tend to be younger, more racially diverse and less educated. But the voting gap among women isn't entirely about all those single ladies. It's also tied to age. Young women, like 25-year-old Bridget O'Connor, regardless of whether they're married, tend to be Democrats.

O'Connor, on a lunch break from her marketing job, says she doesn't know who's running for Congress in her district, but she plans to vote this November and she has one main priority.

"What's important for me personally is to get the president out of office," she said.

Around Michigan's 11th Congressional District, NPR met many married women who say they were never engaged in Democratic Party politics, but now they're knocking on doors and volunteering for candidates. 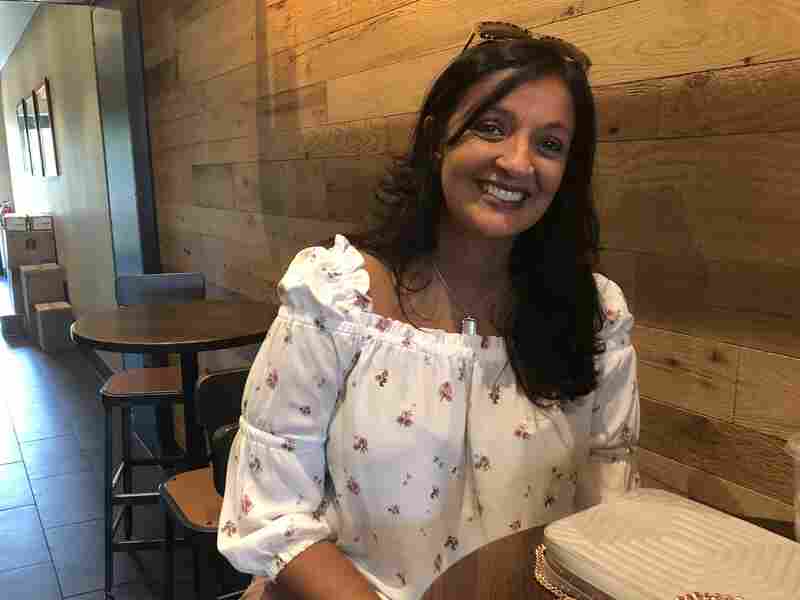 Sonia Patel, 47, used to vote for Republicans and Democrats, but after the 2016 election she joined the board of the Canton Democratic Club in Michigan. Asma Khalid/NPR hide caption 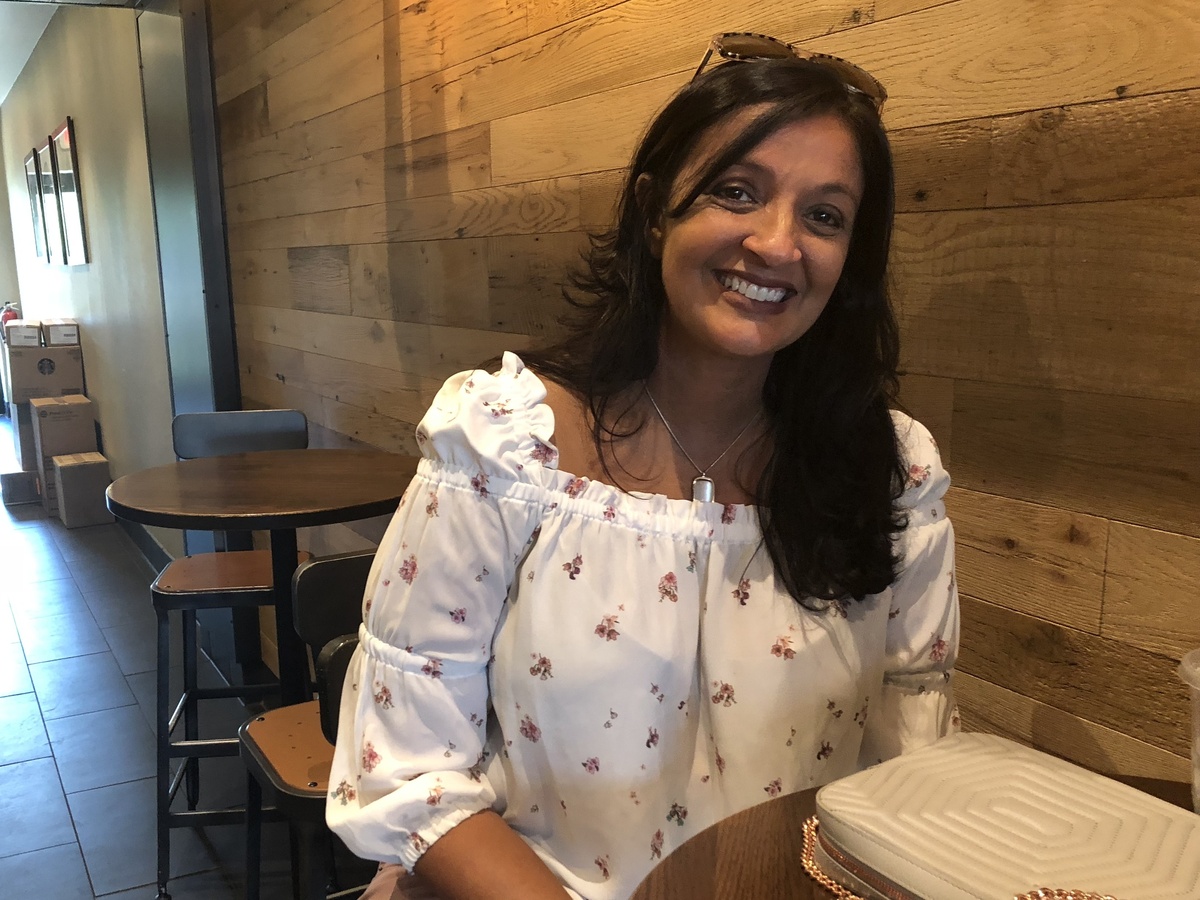 Sonia Patel, 47, used to vote for Republicans and Democrats, but after the 2016 election she joined the board of the Canton Democratic Club in Michigan.

"I'll pay taxes if it means the children can be with their parents," said Patel, referring to the Trump administration's immigration policies.

Patel, a stay-at-home mom from Canton, Mich., says she used to vote for a mix of Democrats and Republicans. For instance, she voted for Michigan's Republican governor, Rick Snyder. But after the 2016 election, she joined the board of the local Canton Democratic Club, saying motherhood and age have turned her from a moderate into a Democrat.

"My kids started growing up. I started looking at the world differently. I think it wasn't just about me anymore, and I started thinking about the world I'm leaving them," said Patel.