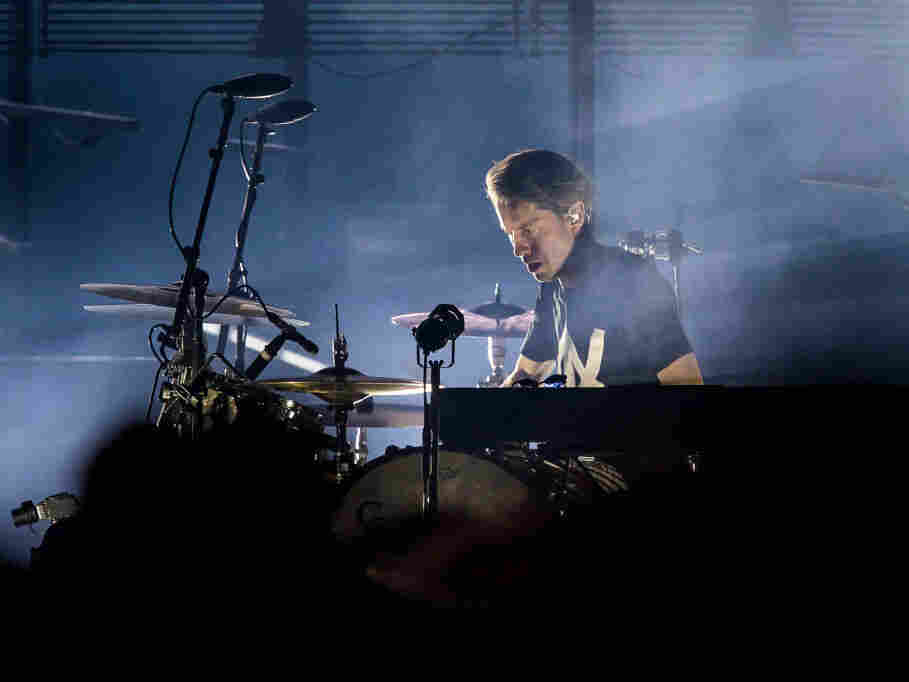 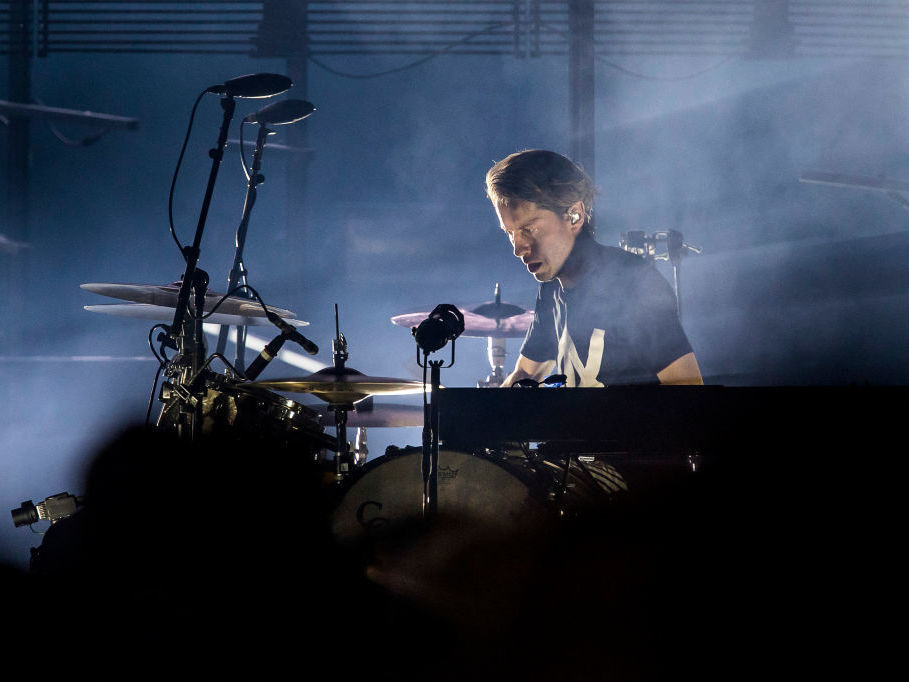 Orri Páll Dýrason, drummer for the popular Icelandic rock band Sigur Rós since 1999, has resigned from the group in the wake of allegations of rape made by a woman in Los Angeles named Meagan Boyd. In her accusation, made late last week via two Instagram posts that have since been deleted, Boyd alleges that the two met in January 2013 at a club where she worked at the time, and that he raped her at his apartment twice on the night they met.

Dýrason has already left the band, according to statements that both he and Sigur Rós' founding members, frontman Jón Þór "Jónsi" Birgisson and bassist Georg "Goggi" Holm, respectively posted on the group's Facebook page. In his statement, Dýrason did not address Boyd's allegations directly.

The ethereal, cerebral sound of Sigur Rós has made the band a favorite among taste-makers around the world; the group has appeared everywhere from The Simpsons to Lincoln Center.

In the time since making those accusations, Boyd has made her Instagram account private; Variety and Paste Magazine have published the text of what they say were Boyd's accusations, along with a follow-up post that she reportedly wrote.

Neither Boyd nor Sigur Rós responded to requests for comment made by NPR on Tuesday morning.

"In January of 2013 I was sexually assaulted by a member of the band @sigurros when they were in Los Angeles recording an album that was set to come out later that same year. My assailant's name is Orri Páll Dýrason. I never reported it. I never expressed my pain publicly. I harbored this ache now for almost 6 years... for many reasons. I felt no one would believe me, I felt I had been irresponsible for trusting him just because he was in a band I loved and I respected him as an artist. I was drunk, and I had met him at a club (I had a brief period in which I was a dancer at a club called "the body shop"), I also engaged in a kiss with him before falling asleep in the same bed, after that I completely knocked out. I woke up with the feeling of being penetrated without my consent during a deep slumber.. it happened twice that night, and I wondered myself why I didn't leave after the first time- but I was drunk, dead tired, in shock, and this was right before I ever heard of anything like Uber/lyft."

The Body Shop is a strip club in Los Angeles. A review of research published by the National Institutes of Health in 2014 states that globally, 45 to 75 percent of sex workers experience sexual violence over their lifetimes.

"I made a post following up with some information about my abuser/rapist getting in touch with me, gaslighting, and trying to silence me as well as denying what he did to me in 2013 ... I posted screen shots of his correspondence with me via email and they were flagged by someone and removed by @instagram for not following community standards. I did not remove them myself ... I will not back down or be silenced or gaslighted. I know what happened and I will not forget."

In that second post, Boyd also was reported to have written, "I'm looking to speak with a lawyer as well – this story is beginning to build momentum and hype and some legal advice would be appreciated."

On Tuesday afternoon, Boyd was interviewed by Pitchfork; she asserted that she had first made her accusations public, albeit anonymously, within weeks of the alleged incident. She said that she wrote a comment to the band during a January 2013 "AMA" ("Ask Me Anything") Reddit feature, which garnered more than 4,600 comments.

Boyd said that she wrote this comment, which received no reply:

"Attention Orri: Remember when you went to The Body Shop in West Hollywood a few weeks ago, January 9th, a Wednesday. You brought home a girl you met there and took her to an apartment in Silverlake [sic]. You waited until she fell asleep to f*** her unconscious intoxicated body. It's called RAPE. Does this sound familiar?..."

In his statement posted to Facebook on Monday, Dýrason wrote:

"I begin with thanking my friends and relatives for the support you have shown. It is good for me feel for your trust, despite the serious public allegations against me.

This matter has undeniably taken its toll on me for the past few days. Justifiably, some will say, and I do not intend to argue with those people. However, I sincerely ask the same people to steer their anger into the right path and abstain from dragging my family, and especially my wife, into this matter. At the same time, I ask people to stay calm and not to be divided into two battling armies, these are not court proceedings, just Meagan's words against mine, on the internet. Loud and provocative words are in nobody's favor – neither to me or her.

In light of the scale of this matter, I have decided to leave Sigur Rós. That is a difficult decision for me, but I cannot have these serious allegations influence the band and the important and beautiful work that has been done there for the last years. A job that is so dear to me.

I will do anything in my power to get myself out of this nightmare, but out of respect for those actually suffering from sexual violence, I will not take that fight public."