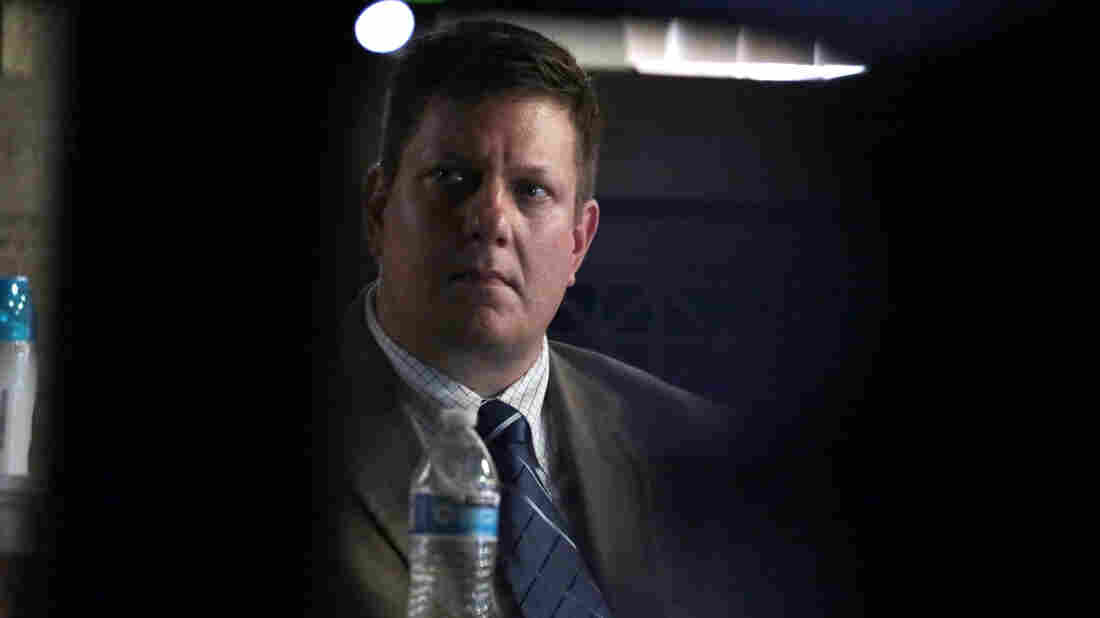 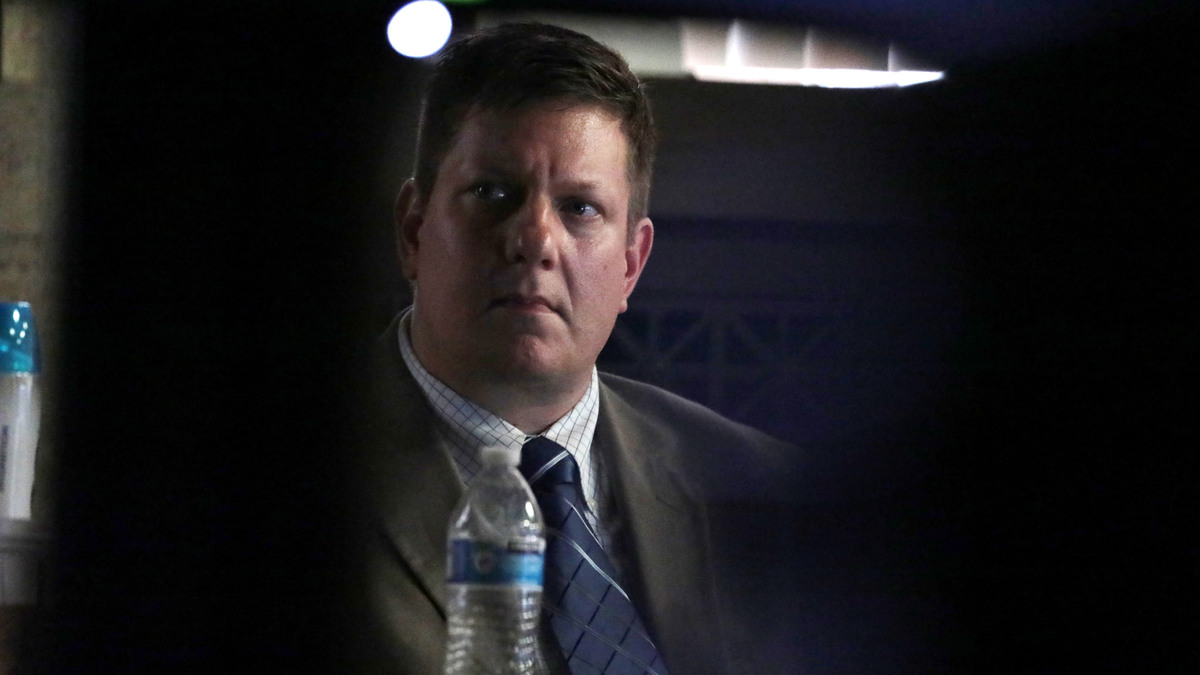 Chicago Police Officer Jason Van Dyke took the stand Tuesday to give his teary — and sometimes defensive — testimony about the night he fatally shot 17-year-old Laquan McDonald in the middle of a busy street on Chicago's Southwest Side.

The infamous video, recorded from another police vehicle, appears to show McDonald walking away from Van Dyke right before the officer shot the teen 16 times. But Van Dyke insisted that the dashcam video does not show his perspective.

"His back never once turned towards me," Van Dyke said. "He could have made a decision to turn and walk in the other direction; he could have dropped the knife and ended it right there."

He said McDonald waved a knife as he approached, which can't be seen in the dashcam video because it was recorded from a different angle. In a surprise, Van Dyke also said that an animated recreation of the shooting from his attorneys wasn't an accurate representation of his perspective. That animation was produced in an attempt to recreate the shooting from a vantage point over Van Dyke's shoulder.

Van Dyke testified for more than an hour, at some moments in tears, while answering questions during the sometimes defensive testimony.

Van Dyke, who has been free on bond for nearly three years while awaiting trial, spoke quietly as he described his career. The officer — who has numerous accommodations and excessive force complaints — said he had "probably" drawn his gun more than 20 times, but had never fired it while on-duty before he shot McDonald.

Van Dyke detailed how he and his partner heard a call over the police radio for help arresting a suspected radio thief who had "popped" the tire of a police SUV. Upon arrival, Van Dyke said he saw the suspect carrying a knife and another officer with his gun drawn.

Van Dyke, who was riding in the passenger seat of a police SUV, said he initially hoped to knock McDonald down with passenger side door as the SUV passed. Instead, Van Dyke exited the SUV and opened fire about six seconds later.

"[McDonald] had these huge white eyes just staring right through me," he testified.

Van Dyke said he thought officers were under attack and was trying to stop McDonald from entering a nearby fast food restaurant.

He said he continued to shoot because he thought the teen was trying to get up with the knife. After initially reporting that he was moving backwards while shooting, he admitted on the stand that after watching the dashcam video "countless times" he now knows he was moving forward.

"I shot at the knife. I wanted him to get rid of the knife. My focus was just on that knife. ... That's all I could think of," Van Dyke said.

Prosecutors have insisted that Van Dyke didn't need to fire a single shot, and have called numerous officers from the scene who did not open fire to testify.

Defendants do not have to take the stand, and it remained unknown whether Van Dyke would testify until Tuesday afternoon because Judge Vincent Gaughan had kept the witness list secret.

The release of the dashcam video in November 2015 sparked days of protests and months of political fallout. The city's top cop was fired, the local state's attorney was voted out of office, and the U.S. Justice Department opened an investigation that found Chicago police officers were poorly trained.

Prosecutors have shown the video to the jury dozens of times in the weeks-long trial.

For more on the trial, listen to WBEZ's "16 Shots" podcast.