Accessibility links
Should A State Execute A Killer So Impaired He No Longer Recalls The Crime? In 1985, Vernon Madison shot and killed a police officer who had been assigned to protect his girlfriend. His severe dementia presents a moral and constitutional dilemma for the Supreme Court.

Should A State Execute A Killer So Impaired He No Longer Recalls The Crime?

Should A State Execute A Killer So Impaired He No Longer Recalls The Crime? 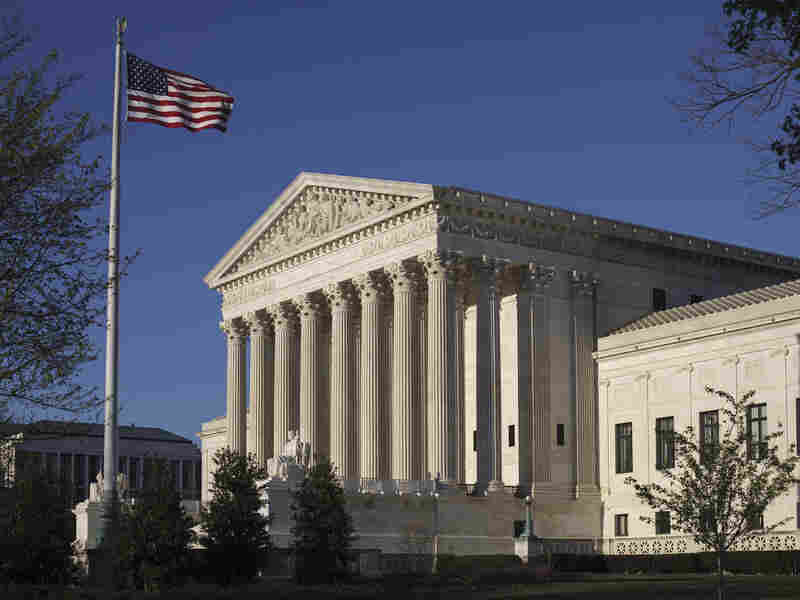 The lawyer for a man on death row asked the Supreme Court on Tuesday to spare his life. The state of Alabama argued the sentence the trial judge imposed should be carried out. J. Scott Applewhite/AP hide caption 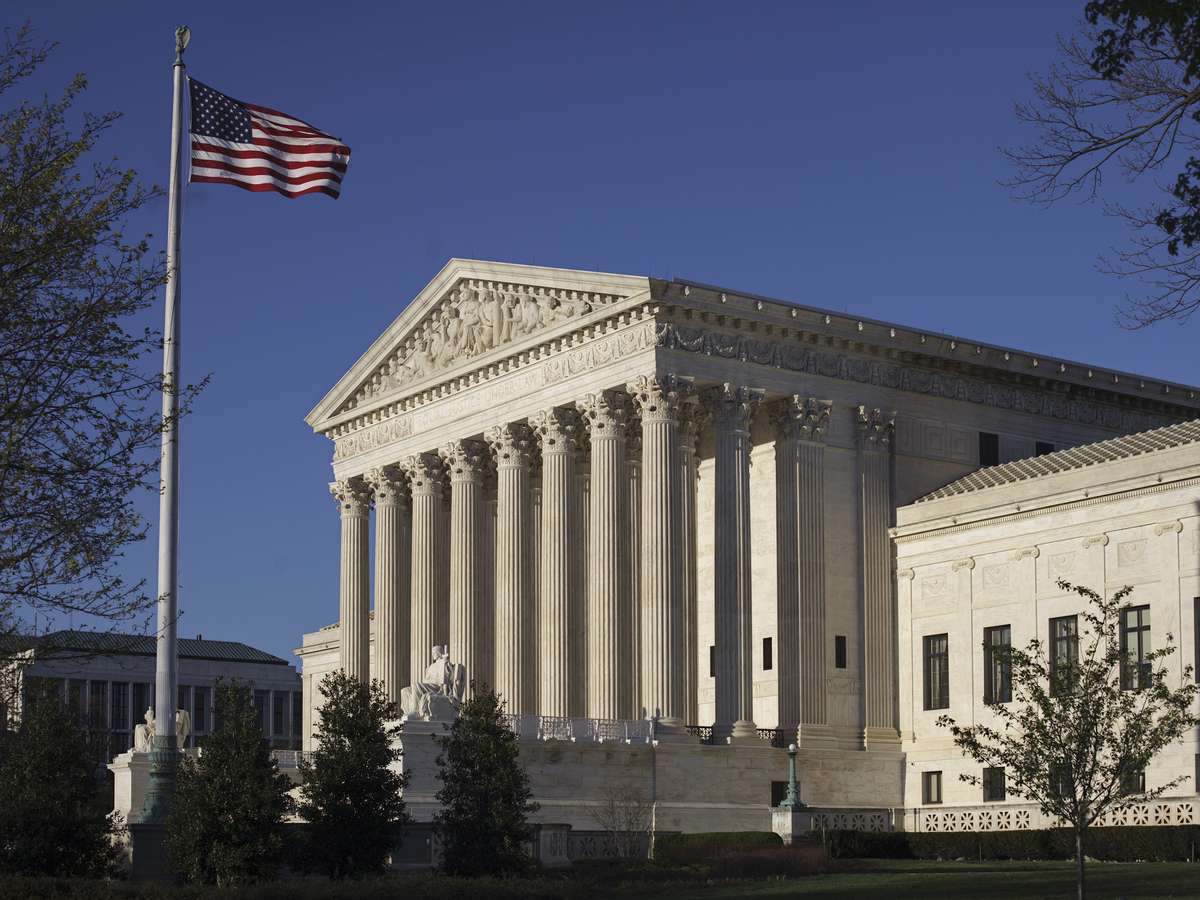 The lawyer for a man on death row asked the Supreme Court on Tuesday to spare his life. The state of Alabama argued the sentence the trial judge imposed should be carried out.

The Supreme Court grappled with a difficult death penalty question Tuesday. Does it violate the Constitution's ban on cruel and unusual punishment to execute a convicted murderer who has such severe dementia that he doesn't remember the crime he committed?

Vernon Madison committed a terrible crime. In 1985, after leaving his girlfriend's house, he returned, and shot and killed a police officer who sat outside in his car to provide protection for the woman.

Twice Madison was sentenced to death but the convictions were overturned because of prosecutorial misconduct. The third time he was convicted, the jury recommended life in prison, but Alabama's unique sentencing rules allow a trial judge to override a jury's recommendation and Madison's judge did just that.

Madison has been on death row in solitary confinement in Alabama for more than 30 years. In that time he has suffered multiple severe strokes. An MRI shows part of his brain is dead, and there is no dispute that he suffers from severe vascular dementia.

His lawyer, Bryan Stevenson of the Equal Justice Initiative, says that Madison is so disoriented that he doesn't know what day, month or year it is. He is legally blind, has difficulty walking, and slurs his speech. "But most critically," Stevenson says, "he has no memory of the crime, the thing which the state seeks to execute him for."

Inside the Supreme Court on Tuesday, Stevenson told the justices that executing a man so incompetent is unconstitutionally cruel and unusual punishment.

During the past two decades, the Supreme Court has restricted the ability of states to execute juvenile, intellectually challenged or otherwise mentally incompetent prisoners. The justice who often provided the fifth and deciding vote in those cases was the recently retired Anthony Kennedy.

With Kennedy gone and his replacement not confirmed, the justices on Tuesday appeared closely divided.

Chief Justice John Roberts asked whether a prisoner with severe dementia should be treated the same way as one who has become so delusional he doesn't understand the reason for his punishment. Stevenson responded that the prisoner with dementia would have to have memory loss along with something else.

Justice Ruth Bader interjected: "What would the plus be?"

Stevenson answered that the "plus" would be the kind of brain damage that is the result of an injury, so that the brain is "incapable of actually producing memories or creating the kind of rational understanding that this court has required" in the past.

No, replied Stevenson, contending that Madison's dementia is much more, that it is "so comprehensive that he cannot hold memories day to day after information is told to him."

To illustrate the point, Sevenson said that "Mr. Madison can explain to you that he has a toilet in his cell," but he routinely urinates on himself and asks the guards to take him to the toilet because "he is not able to hold that memory of the location of the toilet next to his bed."

The problem in the case, Stevenson asserted, is that because the lower courts found that Madison was not delusional or psychotic, he can be executed.

The Eighth Amendment is not like the Constitution's other amendments, Stevenson contended. "It's not just a window" through which to evaluate government behavior. "It's a mirror" because "how we punish says something not just about the accused, it says something about us."

"If someone is disabled and incompetent and fragile and bewildered and confused," he concluded, "it is simply not humane to execute them" and "cannot be reconciled" with Constitution's ban on cruel and unusual punishment.

Justice Stephen Breyer, a frequent critic of the death penalty, asked what the purpose of executing a person with advanced Alzheimer's would be when the court has already said that states cannot execute individuals who are delusional or psychotic.

Lawyer Govan replied that Alabama still has "a strong interest in seeking retribution for a horrible crime." He added that Madison does understand that he is in prison because of a murder, and he does understand the meaning of a death sentence, even if he has no memory of the crime.

"This involved the literal execution of a police officer," he said, "and at some point the state looks forward to being able to obtain the punishment that the trial judge believed was appropriate in this case."