Accessibility links
FDA Seizes Documents From E-Cigarette Maker Amid Crackdown On Flavored Vapes More than 1,000 documents were reportedly seized from the headquarters of Juul Labs in a surprise inspection on the manufacturer. 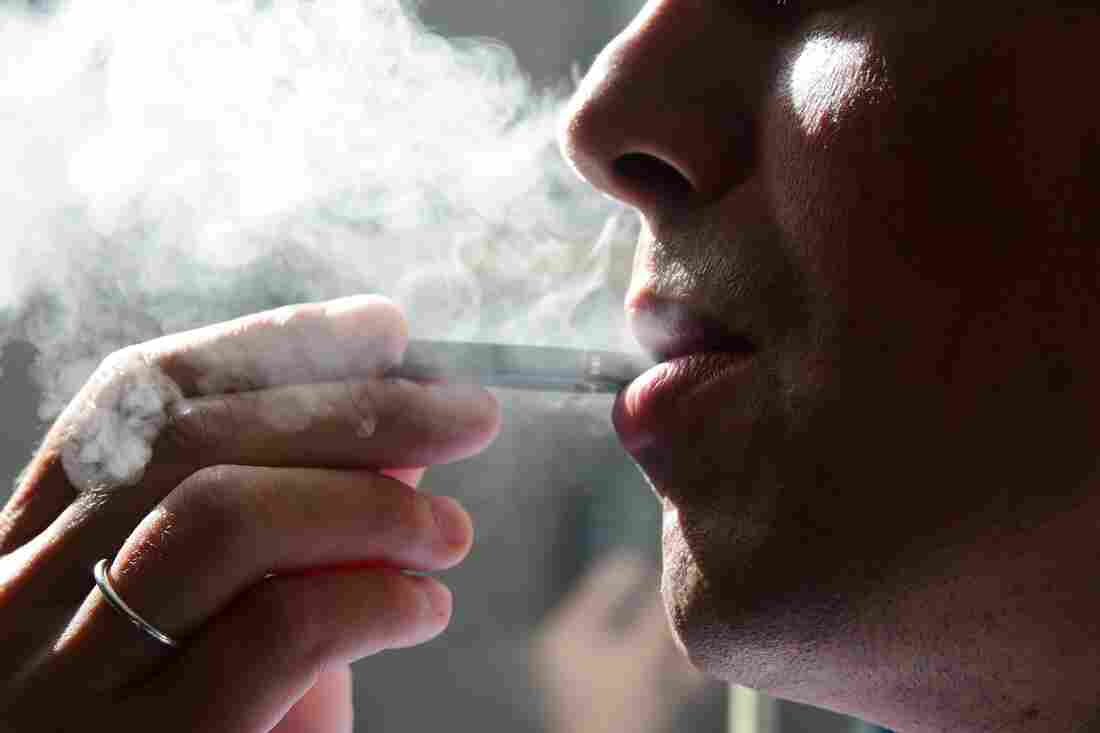 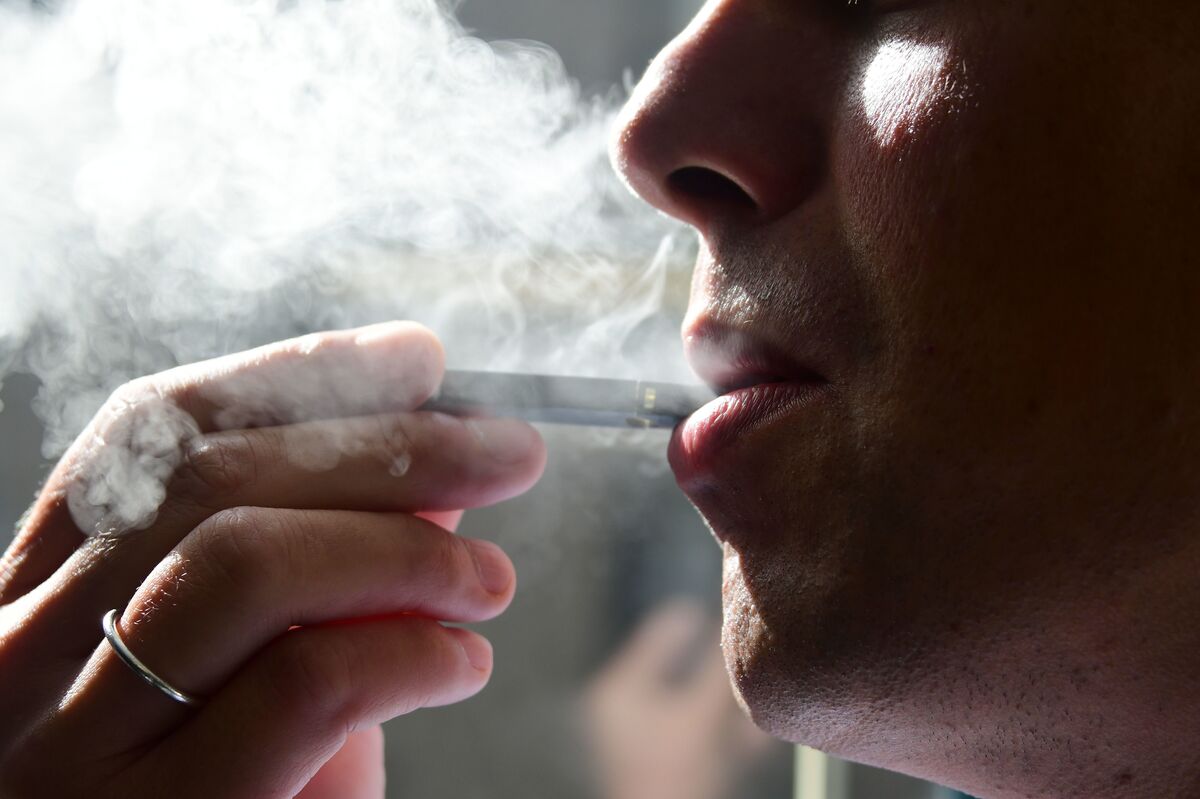 In just three years, the electronic cigarette manufacturer Juul has swallowed the American market with its USB key-shaped vapes.

The FDA seized more than 1,000 pages of documents during a "surprise inspection" at Juul Labs, an electronic cigarette company based in San Francisco. The agency has been narrowing their focus on Juul and what critics say are its "kid-friendly flavors" as youth vaping rates have increased.

In a statement to NPR, an agency spokesperson said Tuesday's surprise inspection was part of an effort to seek "further documentation related to JUUL's sales and marketing practices."

"The inspection followed the Agency's request for information that we issued to JUUL Labs in April for documents that would help us to better understand the reportedly high rates of youth use and the youth appeal of JUUL products, including documents related to marketing and product design," the spokesperson said.

The FDA's action came on the same day as new data from the Centers for Disease Control and Prevention indicating that Juul's sales grew more than sevenfold from 2016 to 2017.

Juuls are trendy, USB-shaped vaporizers that provide a quick dose of nicotine to users. Introduced in 2015, the vapes are marketed as an alternative to tobacco cigarettes for adult users, but some critics say that flavors such as mango and creme appeal primarily to teenagers and children. One study suggests that 81 percent of children who ever use tobacco start with a flavored tobacco product.

"The popularity of JUUL among kids threatens our progress in reducing youth e-cigarette use," said Dr. Robert Redfield, director of CDC, in a press release. "We are alarmed that these new high nicotine content e-cigarettes, marketed and sold in kid-friendly flavors, are so appealing to our nation's young people."

JUUL is "committed to preventing underage usage," its CEO Kevin Burns told NPR in a statement. "The meetings last week with FDA gave us the opportunity to provide information about our business from our marketing practices to our industry-leading online age-verification protocols to our youth prevention efforts. It was a constructive and transparent dialogue."

Burns says the company has released over 50,000 pages of documents to the FDA since April. "We want to be part of the solution in preventing underage use, and we believe it will take industry and regulators working together to restrict youth access," he said.

The seizure was the latest in a series of FDA crackdowns on the e-cigarette market. In September, the agency announced it had issued more than 1,300 warning letters and fines to convenience stores, gas stations and other stores over the summer for selling e-cigarettes to minors — its largest such action to date.

The FDA also sent letters that month to Juul, Vuse, blu, MarkTen XL and Logic — five companies that represent over 95 percent of the market — last month, giving them 60 days to submit plans on addressing widespread use of their products by minors. The agency alleges that much of that widespread use stems from flavored products.

If the companies fail to submit plans or submit ones deemed unsatisfactory, the FDA says they will consider removing "some or all of their flavored products that may be contributing to the rise in youth use from the market until they receive premarket authorization and otherwise meet all of their obligations under the law."

"It is abundantly clear that tobacco companies are developing and marketing e-cigarette flavors that appeal to, and addict, children," the senators wrote in a letter.

Durbin and Murkowski recently introduced legislation that would ban the use of flavoring in cigars — not e-cigarettes — and give tobacco companies one year to prove that "their e-cigarette flavors actually help adults quit smoking cigarettes" and "do not cause children to start smoking." Currently, there is no legislation regulating the flavors of e-cigarette products.

"The FDA won't tolerate a whole generation of young people becoming addicted to nicotine," he continued.

An earlier version of this story misspelled Sen. Dick Durbin's last name as Durban and the e-cigarette company blu as blue.