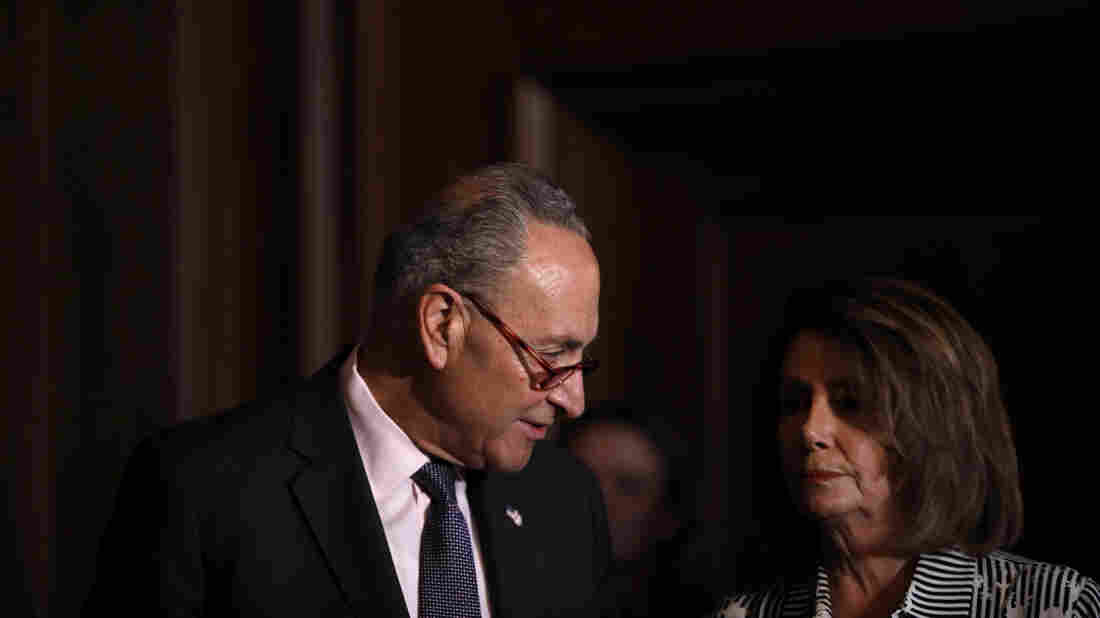 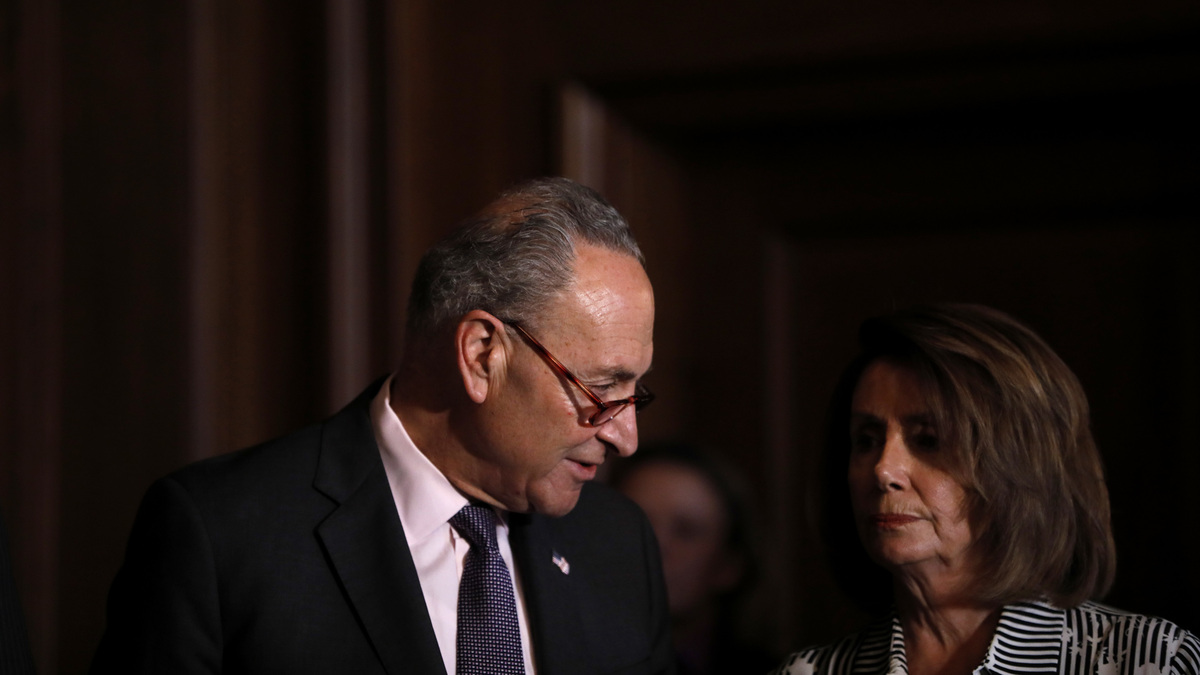 Just over a month away from critical elections across the country, the wide Democratic enthusiasm advantage that has defined the 2018 campaign up to this point has disappeared, according to a new NPR/PBS NewsHour/Marist poll.

In July, there was a 10-point gap between the number of Democrats and Republicans saying the November elections were "very important." Now, that is down to 2 points, a statistical tie.

Democrats' advantage on which party's candidate they are more likely to support has also been cut in half since last month. Democrats still retain a 6-point edge on that question, but it was 12 points after a Marist poll conducted in mid-September.

The results come amid the pitched and hotly partisan confirmation battle over Brett Kavanaugh's nomination to the Supreme Court. Multiple women have accused Kavanaugh of sexual misconduct when he was in high school and college. He categorically denies all the allegations. The FBI is conducting a supplemental investigation into the accusations that is expected to be wrapped up by the end of this week.

With Democrats already fired up for this election, the Kavanaugh confirmation fight has apparently had the effect of rousing a dormant GOP base.

"The result of hearings, at least in the short run, is the Republican base was awakened," noted Lee Miringoff, director of the Marist Institute for Public Opinion, which conducted the poll.

Democrats need to net 23 seats to take back control of the House, but if those groups stay home in large numbers, it would blunt potential Democratic gains. With 34 days to go until Election Day, it all points to another election dominated by party activists.

"If there aren't 34 dramatic moments [between now and then], it will be 'my base versus your base,' " Miringoff said. He noted that the Republican move to push Kavanaugh's confirmation forward, despite his unpopularity and that more people believe accuser Christine Blasey Ford than Kavanaugh, appears to be intended to fire up the GOP base in hopes of retaining control of Congress.

"The Republicans' approach has been, and continues to be, all about the base," Miringoff said. "This is their M.O., and that's what we're seeing. That works if turnout is not high."

The NPR/PBS NewsHour/Marist poll was conducted Monday. These questions were asked of 996 registered voters and has a margin of error of 4.2 percentage points.