Accessibility links
Steve Perry's New Life: 'I've Rediscovered The Passion For Music' After decades out of the public eye, Steve Perry, the former Journey frontman, has a new solo album out. 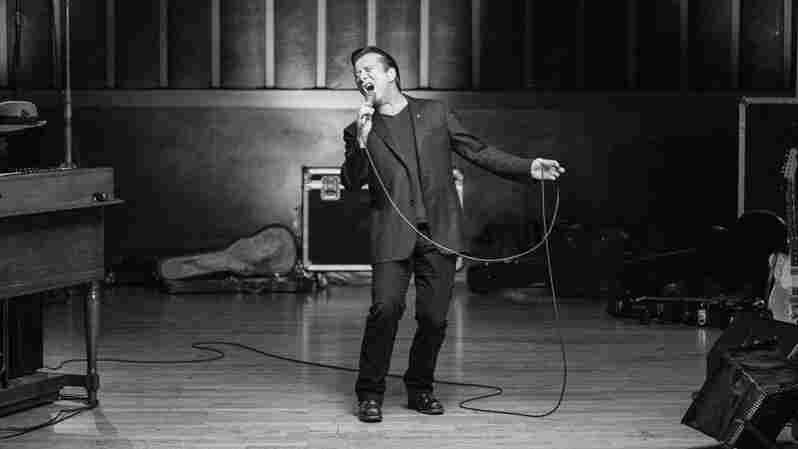 "I've rediscovered the passion for music and it's something I don't want to let go of ever again," Steve Perry says. Emma Holley/Courtesy of the artist hide caption 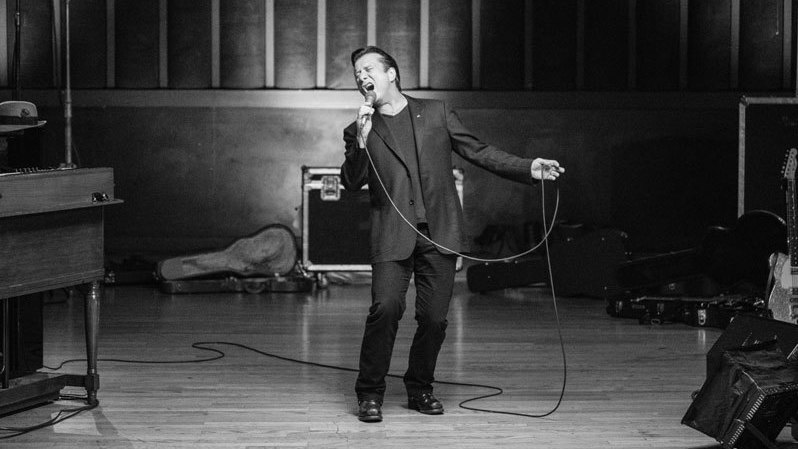 "I've rediscovered the passion for music and it's something I don't want to let go of ever again," Steve Perry says.

Emma Holley/Courtesy of the artist

On May 25, 2014 in St. Paul, Minn., Steve Perry did something that he hadn't done in nearly 20 years: He got onstage and sang. After decades away from music — away from making it, performing it and even listening to it, at times — Perry is back. His first solo album in more than 20 years, Traces, is out Fri., Oct. 5.

Starting in 1977, Perry fronted Journey. The rock band went platinum, filled stadiums and were mega stars. Perry was living a dream come true, one that he'd had since discovering a passion for music as a young child. But after years of touring, he says he started to feel "burnt around the edges" and decided to walk away from the band.

"I think I just needed to connect again, to retouch the ground from where the dream started," Perry says.

The impetus for Perry's musical revitalization initially stemmed from time spent back in Perry's hometown of Hanford, Calif., but, more recently, from falling in love. Perry largely credits the momentum behind Traces to a promise made to his late girlfriend, Kellie Nash. The couple met when Nash had breast cancer, leading to a year-and-a-half long relationship. Before she died, Perry promised her that he wouldn't revert to musical isolation after her passing. He kept his word. In fact, Perry says that one of the songs on the album, "Most Of All," was written for Nash before he even met her.

Many songs on Traces, like "No Erasin'," sound and feel like the kind of stadium rock songs Journey was known for. But Perry doesn't see this as an issue. "That would be a beautiful problem, if I could sound like the old Steve Perry, at this point. Honey, 'cause I ain't no spring chicken," he says.

And then there are songs on the album that sound nothing like Journey. For instance, "October in New York," a ballad with a string orchestra, sounds more like Dean Martin than the rock masterminds behind "Don't Stop Believin'."

For better or worse, Perry's time away from the mic reignited his passion for music, and caused the singer to tap into unknown parts of his musicianship. "My new life ... is going to be about recording anything that comes to my heart," Perry says, "because I've rediscovered the passion for music and it's something I don't want to let go of ever again."