Accessibility links
Illinois Governor Candidate Removed Mansion's Toilets To Dodge Taxes, Report Finds J.B. Pritzker had five toilets removed so a property would be classified as "uninhabitable" on his taxes, according to the Cook County inspector general. Pritzker says he will pay the county $330,000. 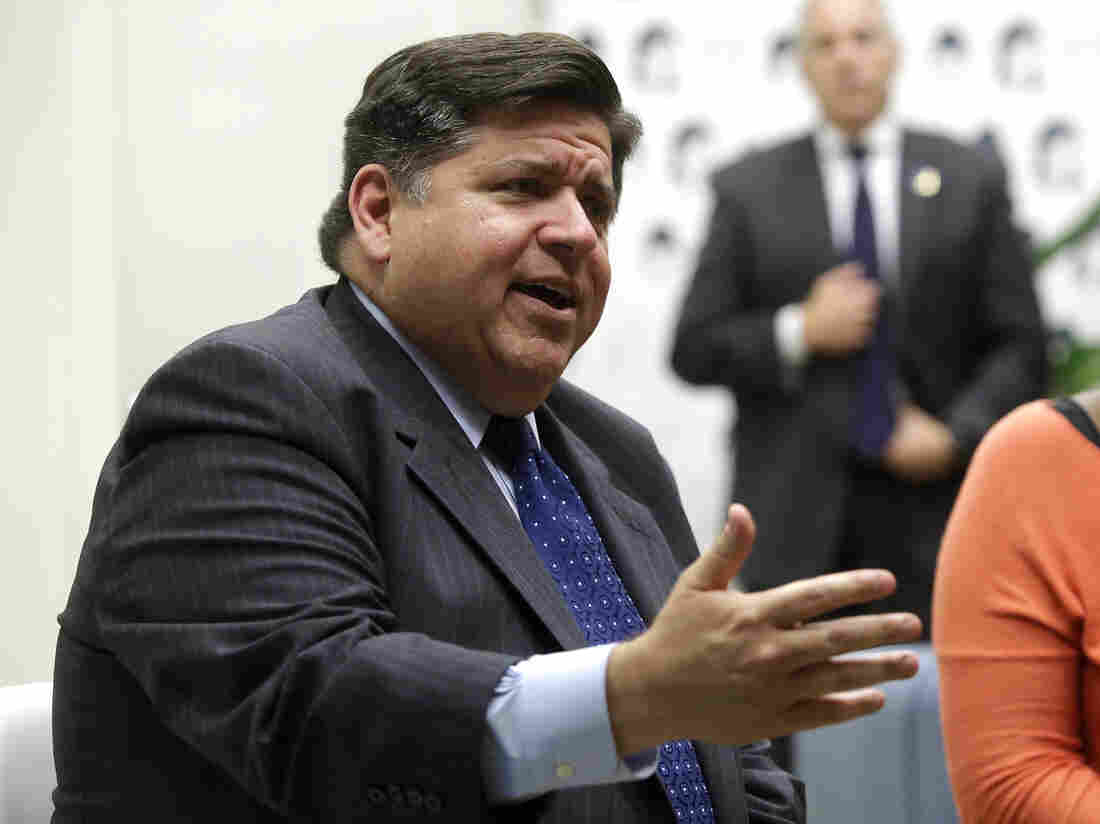 Illinois gubernatorial candidate J.B. Pritzker says he will pay Cook County $330,000 in taxes he avoided after having toilets removed from a property so it would be considered uninhabitable. Pritzker is seen here on Monday in Chicago. Joshua Lott/Getty Images hide caption 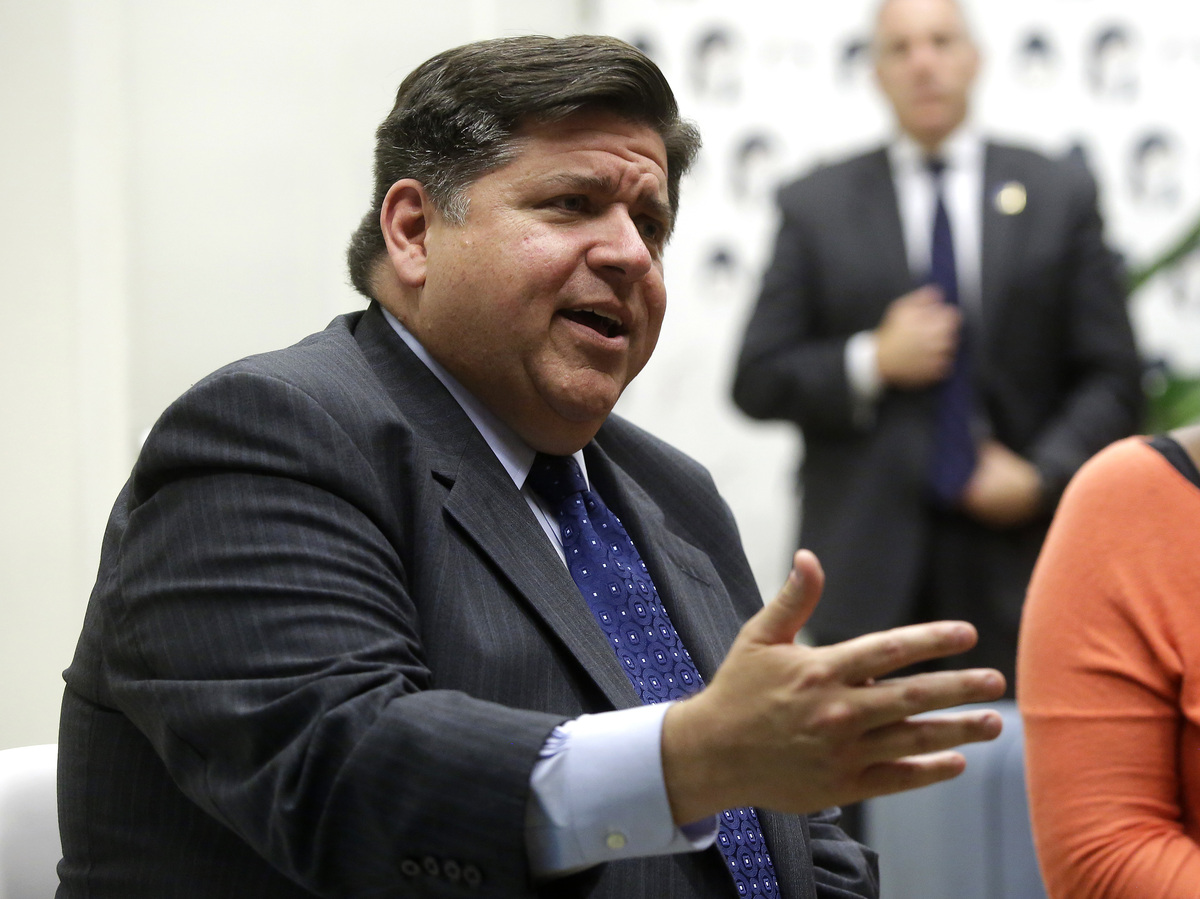 Illinois gubernatorial candidate J.B. Pritzker says he will pay Cook County $330,000 in taxes he avoided after having toilets removed from a property so it would be considered uninhabitable. Pritzker is seen here on Monday in Chicago.

In the final weeks of the Illinois governor's race, one unusual topic has been stealing headlines: J.B. Pritzker's toilets.

Pritzker is the Democratic nominee, a venture capitalist, and a very wealthy man — an heir to the Hyatt Hotels fortune, he's worth $3.2 billion.

In 2007, Pritzker and his wife bought a second mansion next to the one they live in on Chicago's Astor Street, for $3.7 million. As The Chicago Sun-Times reported, that mansion remained vacant and was allowed to fall into disrepair.

And then in October 2015, according to a report by Cook County Inspector General Patrick Blanchard, the Pritzkers had five toilets removed from the second house so that it would be classified as "uninhabitable" in a property tax appeal filed by the Pritzkers. Cook County assesses vacant properties at 10 percent of the market value.

The toilets were removed shortly before the affidavits in the property tax appeal were submitted. The county assessor's office "lowered the 6,378-square-foot mansion's assessed value from $6.3 million to about $1.1 million," The Chicago Tribune reports.

Pritzker said Tuesday he would pay the Cook County treasurer's office $330,000 by the end of the week. The day before, he had defended the deduction, saying he had "followed the rules."

On Monday, Pritzker said the document's release was a political move.

"This is an internal, confidential document by the inspector general's office, which was looking into the assessor's office, that was leaked for political purposes in this last month of a campaign," he told reporters.

His Republican opponent, the incumbent Bruce Rauner, has made much of the toilet issue in the final months of the gubernatorial campaign, running an ad calling Pritzker "the porcelain prince of tax avoidance."

"A bank robber who gives the money back is still a bank robber," Rauner campaign spokesman Will Allison said in a statement.

Rauner is rich, too. He and his wife reported an adjusted gross income of $90 million in 2016.

Despite the problematic image of a billionaire removing the toilets at his spare mansion to avoid paying $300,000 in taxes, it may not matter for Pritzker's odds in the governor's race. A poll released Tuesday by the Paul Simon Public Policy Institute at Southern Illinois University found Pritzker had a 22-point lead over Rauner.