Accessibility links
House Intern Arrested, Charged With Doxing Senator During Kavanaugh Hearing Jackson Cosko, who was working in the office of Democratic Rep. Sheila Jackson Lee, has been charged with publishing restricted personal information, witness tampering and other crimes. 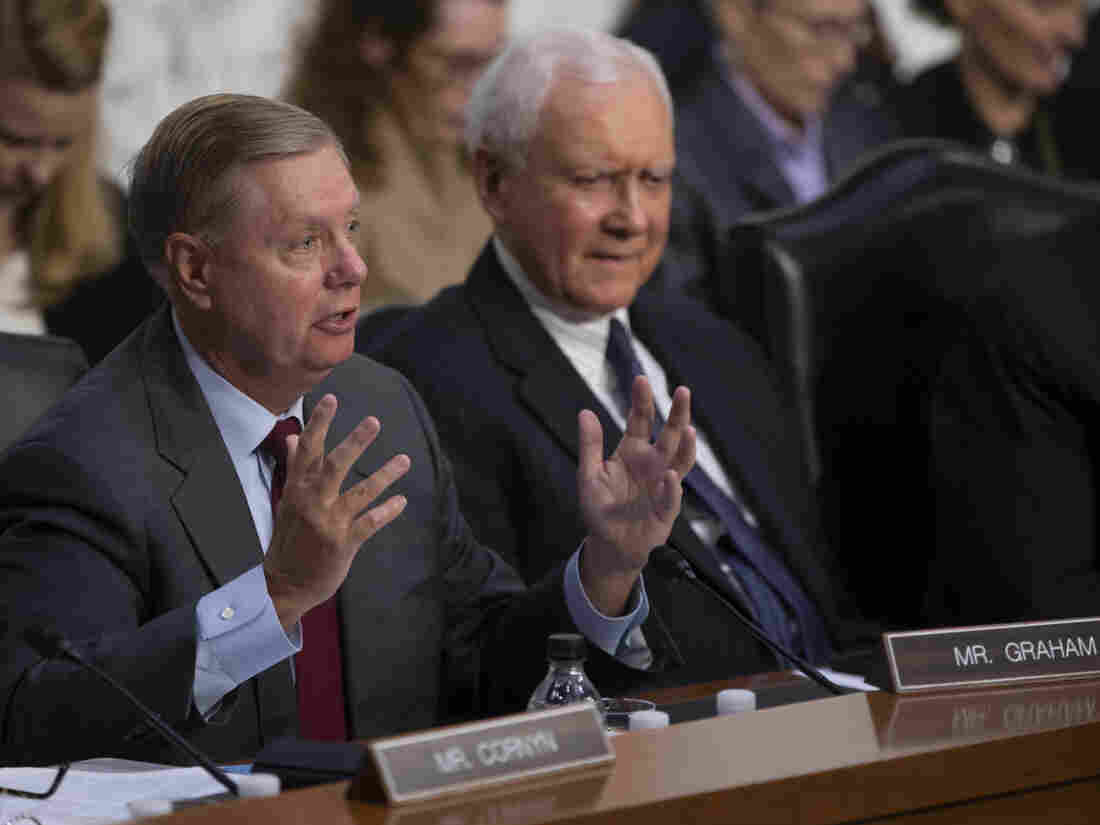 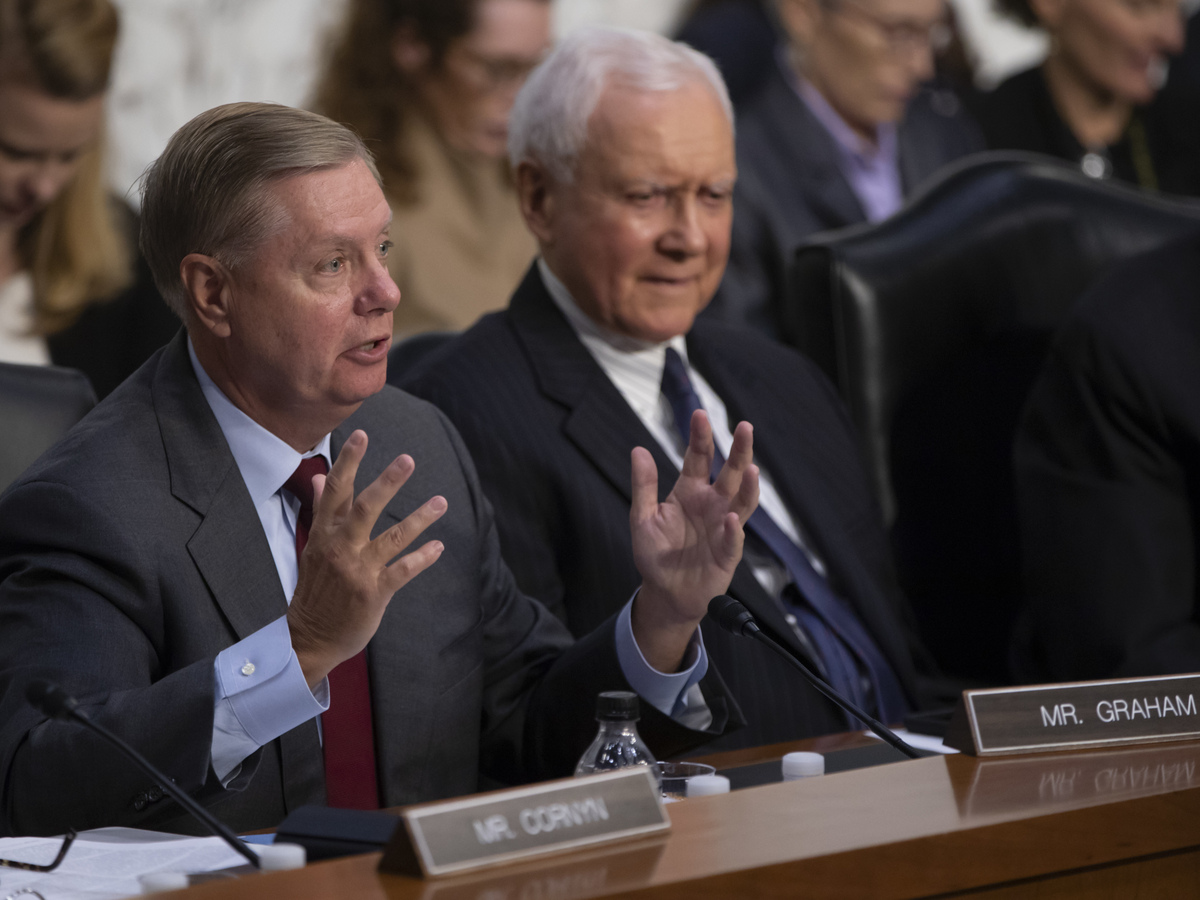 Jackson A. Cosko of Washington, D.C., who identifies as a "Democratic political professional" on his LinkedIn page, was charged with making public restricted personal information, witness tampering, second-degree burglary, threatening interstate communications, unauthorized use of a government computer, identity theft and unlawful entry.

Wikipedia tracks each edit a page receives on a public revision history log, including the edit's IP address.

On his LinkedIn page, Cosko, 27, lists experience as a legislative correspondent and technology systems administrator at the Senate. He is also a graduate student studying cybersecurity policy and compliance at George Washington University's School of Engineering and Applied Science.

Politico reports that Cosko was working as an intern in the office of Democratic Rep. Sheila Jackson Lee of Texas at the time of his arrest and that he has since been fired.

Capitol Police say their investigation continues and that additional charges may be added.