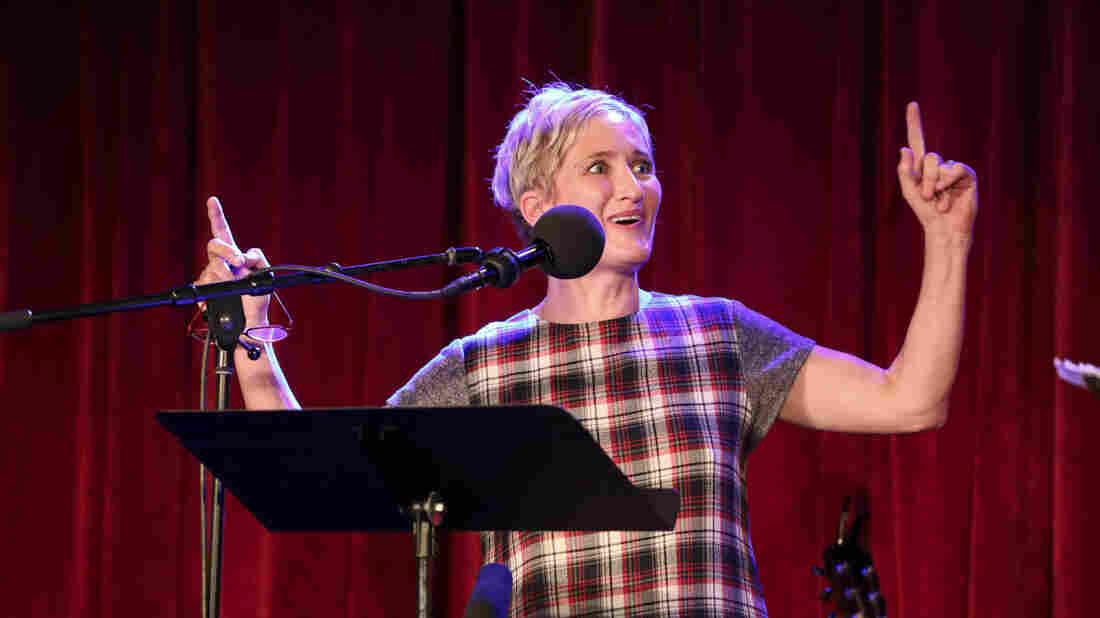 Jill Sobule appears on Ask Me Another at the Bell House in Brooklyn, New York Mike Katzif/NPR hide caption 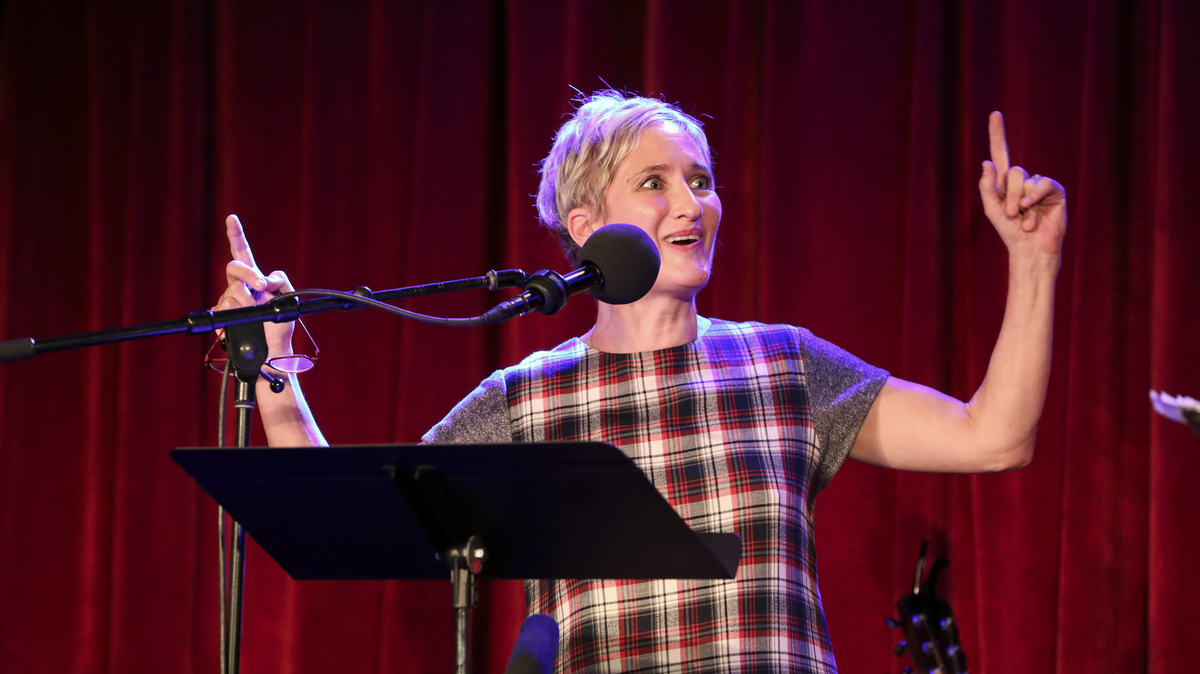 Jill Sobule appears on Ask Me Another at the Bell House in Brooklyn, New York

Two weeks before Kickstarter launched in 2009, Jill Sobule released her own crowdfunded record, California Years. Sobule began her fundraising efforts a year before the crowdfunding behemoth came into existence. She told Ophira Eisenberg, host of NPR's Ask Me Another, that Kickstarter's founders even contacted her to gain insight on the crowdfunding process: "What an idiot! Why didn't I think of making it as a business?" she said.

Jill Sobule: With A Little Help From Her Fans

Music has been a lifelong interest for Sobule. When she was 5 years old, she received a drum kit, and moved to guitar soon after. However, Sobule didn't decide to seriously follow her passion until she reached college. "My third year, I went to Spain and my friends and I decided 'let's go busk on the streets,'" she said. "I had all these songs that I'd written, but they were my personal journals, and it was the first time I ever sang."

Sobule recalled that on her first day busking, she and her friends were approached by a passerby who asked them to perform at his nightclub. The offer turned out to be legitimate, and the show was a success. That year, Sobule dropped out of college to pursue a career in music.

1995 was a big year for Sobule: Her song "Supermodel" featured on the Clueless soundtrack, and she released another hit, "I Kissed a Girl." Sobule said her fans continue to tell her how "I Kissed a Girl" played a part in recognizing and understanding their own sexuality, but in 1995, "the [record] label wanted to take away the queerness of it and made it into a goofy, little novelty song." While the music video was originally meant to include a same-sex kiss, it instead ends with Sobule seeming to be pregnant with the child of romance novel cover model Fabio Lanzoni.

These days, Sobule doesn't answer to the will of record labels. Her most recent album, this year's Nostalgia Kills, was crowdfunded and self-released, like California Years. Sobule relies on her fanbase, which she describes as "small yet mighty," for the success of these projects.

Nostalgia Kills was inspired by a conversation Sobule overheard at a party. She recalled hearing a man say that people over the age of 40 can no longer write relevant music. Sobule said she confronted him: "I go, 'Sir, you're an idiot,' and I just walked off. I have no clue who he was, but he's my nemesis and he made me write this record."

Sobule joined forces with Ask Me Another's house musician Jonathan Coulton in a music parody game about musicians who go by one-word names.