Accessibility links
It's Been 25 Years Since The Federal Gas Tax Went Up The tax remains 18.4 cents a gallon. Yet, the cost of building and maintaining roads, bridges and transit keeps going up — leaving the highway trust fund running on empty. 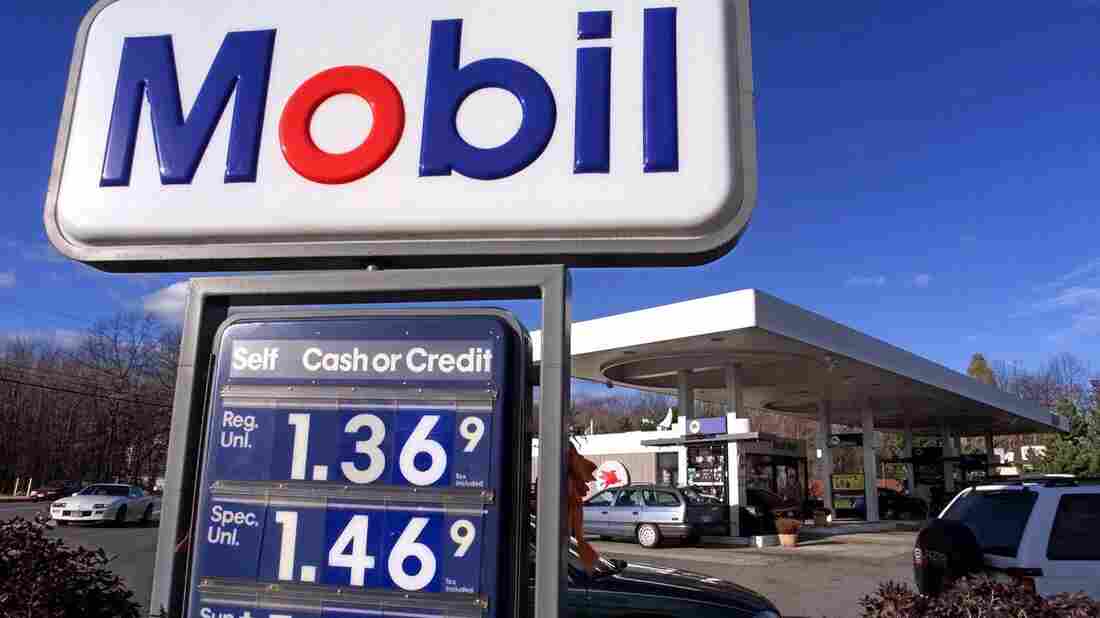 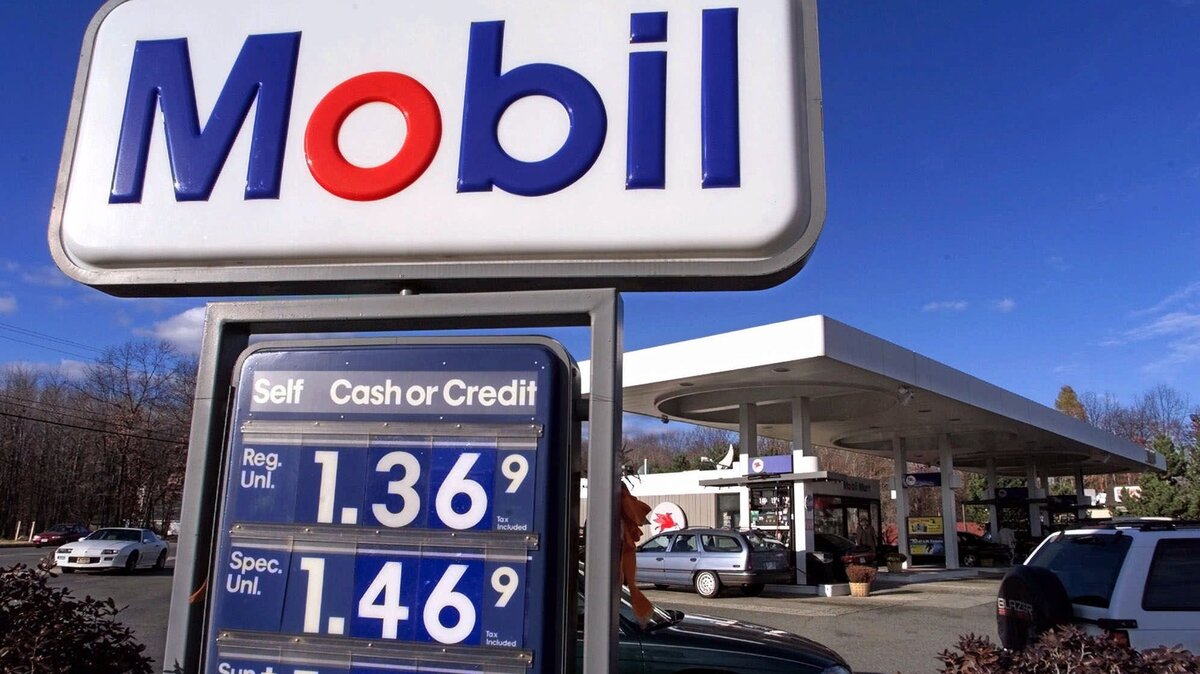 What do you remember about this week, 25 years ago? October 1993. Many of us were watching Seinfeld and the first Roseanne or listening to a Mariah Carey cassette on our Walkman. And one of the top movies that year starred Bill Murray as a TV weatherman, who relives the same day, Groundhog Day, over and over and over again.

"Bill Murray's character [is] getting caught in a time loop," says Carl Davis, research director for the non-partisan Institute on Taxation and Economic Policy.

"Those of us that have followed this gas tax debate can't help but feel some of that same repetition," Davis says.

That's because the federal gas tax is still the same 18.4 cents a gallon for unleaded (23.4 cents a gallon for diesel) that it was when Groundhog Day was playing in theaters 25 years ago. The last time it was raised was Oct. 1, 1993, when the price of gas at the pump averaged just $1.11 a gallon.

Yet over those 25 years, the cost of building and maintaining roads, bridges and transit has shot up, leaving the highway trust fund, which pays the federal portion of highway and transit projects, running on empty.

"The whole reason this tax exists is to keep our roads paved and to keep our bridges from falling down," says Davis. "And to do that effectively, it needs to collect a sustainable amount of revenue over time to cover the cost of paving roads and maintaining bridges, and it can't do that if it's just not updated for decades at a time."

With the cost of concrete, asphalt, machinery and labor going up, and with less gas being used in more fuel efficient cars, "we've seen the purchasing power of the gas tax sliced by almost two-thirds." says Davis.

For state transportation officials, the stagnant gas tax means a significant decline in federal portion of their funding needed to repair and upgrade roads, bridges and transit systems.

"Honestly, the last time they raised the gas tax, if they would have indexed it to inflation, it would be almost twice as much now," says Illinois Secretary of Transportation Randy Blankenhorn. "We're losing revenue every day just because of inflation,"

"Without new federal money, the cap [maximum] of what we can do is there. We are, right now, simply maintaining what we have," he says. Some of these improvements that we'd like to make ... they're gonna be tough without new revenue from the federal government."

There have been several proposals to raise the motor fuel tax over the years, but none have been seriously considered since that last increase in 1993. President Trump told congressional leaders last winter that he'd be open to a 25-cent-per-gallon increase to help pay for his $1.5 billion infrastructure plan, but it was dead on arrival in Congress, where many Republicans have taken pledges to never raise any tax.

But while Congress refuses to raise the federal gas tax, states are taking action themselves.

"In the last five years, we've seen many states, more than half of them actually, enact legislation to increase funding for transportation," says Kevin Pula, senior transportation policy specialist for the National Conference of State Legislatures (NCSL).

Since 2010, 33 states have raised their own motor fuel taxes. Missouri could join them next month if voters approve a 10-cent gas tax increase referendum. Colorado voters are being asked to raise the sales tax to boost transportation funding.

And Pula says many states are also now indexing their gas tax to inflation, so it'll go up as construction costs rise.

"Long term, many states just, they don't want to be in the same situation they've been in here, where they haven't increased the gasoline tax for so long that it's lost so much purchasing power," he says.

Some states are also trying alternatives to the gas tax, like mileage based user fees or a tax on vehicle miles traveled that will tax electric and other alternative fuel vehicles that contribute to wear and tear on the roads but don't use gas.

Speaking of Groundhog day, Congress does hold hearings from time to time to explore ways to increase funding for transportation, where raising the gas tax and alternative revenue sources are debated and discussed, but there's almost never a vote.

"We're having the same conversation, the same rhetoric," said Nevada Rep. Dina Titus at one such hearing almost two years ago. They talk about the "need to fix the infrastructure, we need to look at this, it's just a matter of paying for it," she said, complaining that in the end, there's never a substantive plan.

So when it comes to congressional inaction on transportation funding, as the late baseball legend Yogi Berra might say, "it's deja vu all over again."