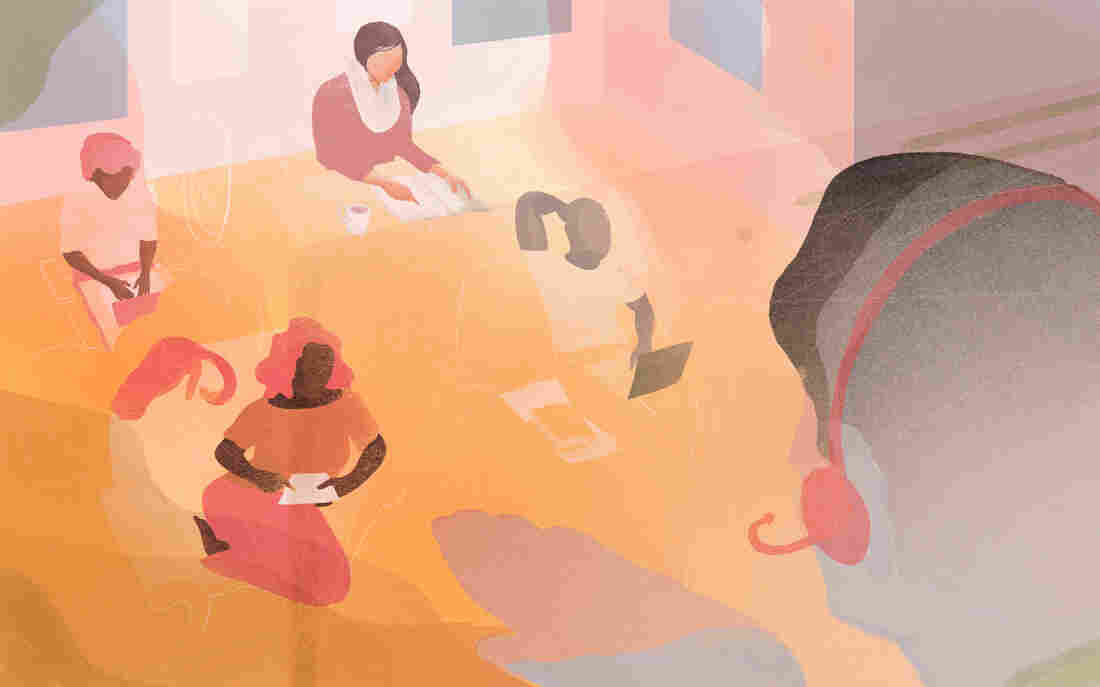 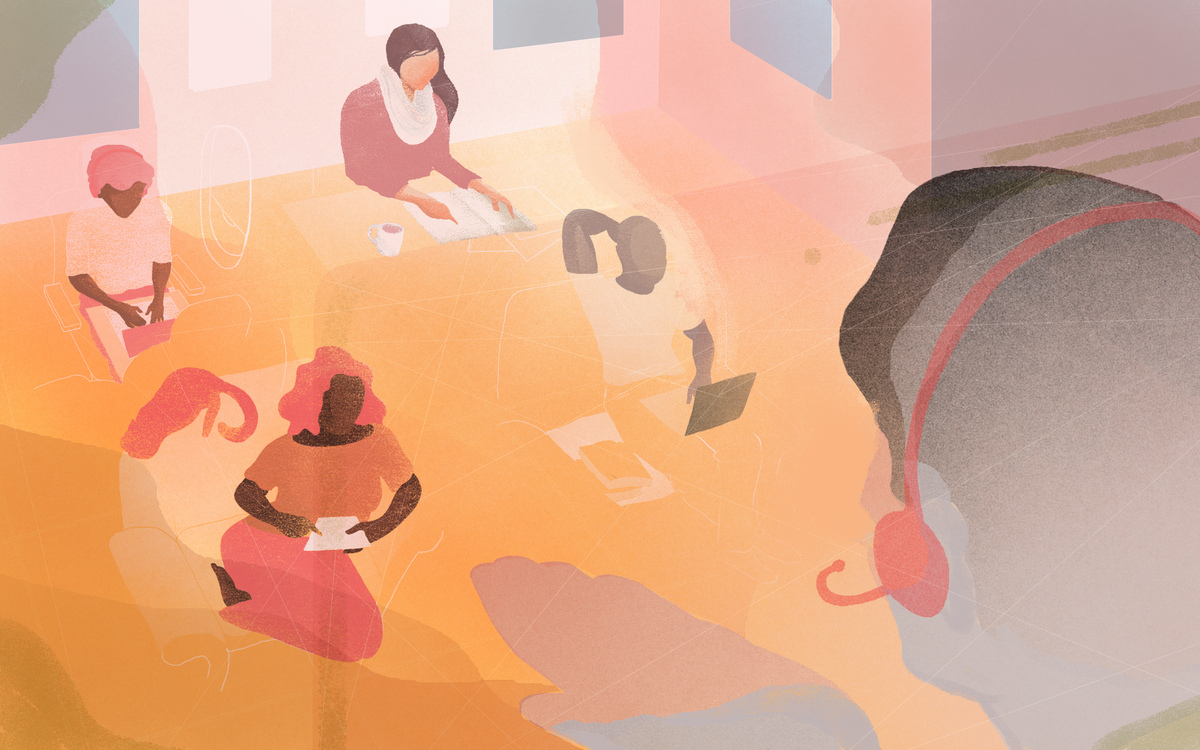 40.7 million students have gained access to high-speed Internet over the last five years. That's according to EducationSuperHighway, a nonprofit dedicated to closing the digital divide in American classrooms. There are still 2.3 million students unconnected, according to the group's most recent annual report.

One for-profit college advocate blamed understaffing at the Education Department for the delay. As a result, the Obama-era rules, known as "borrower defense" and "gainful employment," will stay in place awhile longer.

Borrower defense outlines how students can get their loans forgiven if their college defrauds them. Gainful employment sanctions colleges where too few students are able to find jobs that pay enough for them to repay their loans.

The current gainful employment rules could stay in effect as long as July 2020. Borrower defense has been held up; a federal court last month found that DeVos already illegally delayed its implementation.

In the state of Michigan (as in others), Count Day is when schools submit their official tally of students. These numbers determine a district's budget. But this week, students in Detroit picked Count Day to stage a protest. Their biggest demand: clean water.

In August, Detroit Public Schools Community District Superintendent Nikolai Vitti ordered the drinking water to be shut off at 100 schools after two-thirds of the buildings were found to have levels of lead and/or copper that were too high. Michigan Radio reported that it would take about $500 million to completely repair and update every building.

"These stories haunt me." That's what Randi Weingarten, the president of the American Federation of Teachers (AFT), said as she announced her union was backing a class-action lawsuit against the student loan servicer Navient for misleading borrowers seeking Public Service Loan Forgiveness. Under this federal program, tens of thousands of teachers and others working in public service have applied to have the remainder of their debt forgiven after a decade of repayment. But new data from the Education Department shows that, over the past year, 99 percent of applications have been denied. The AFT alleges that Navient systematically misled and steered qualified applicants away from the program because doing so was more profitable for the company. Navient is already being sued by a handful of state attorneys general and by the federal Consumer Financial Protection Bureau.