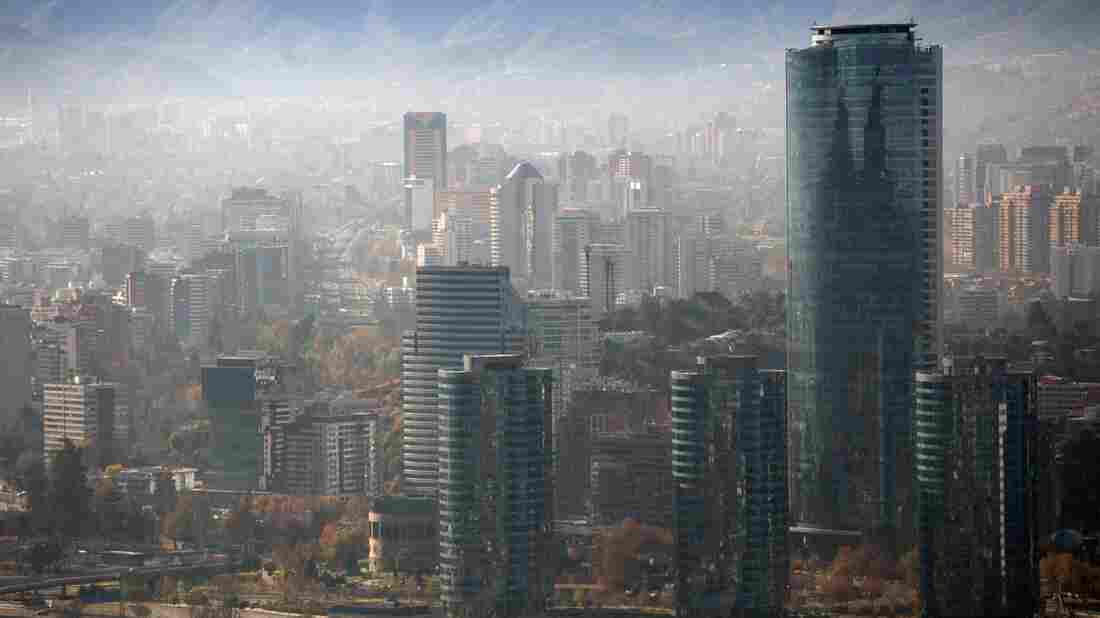 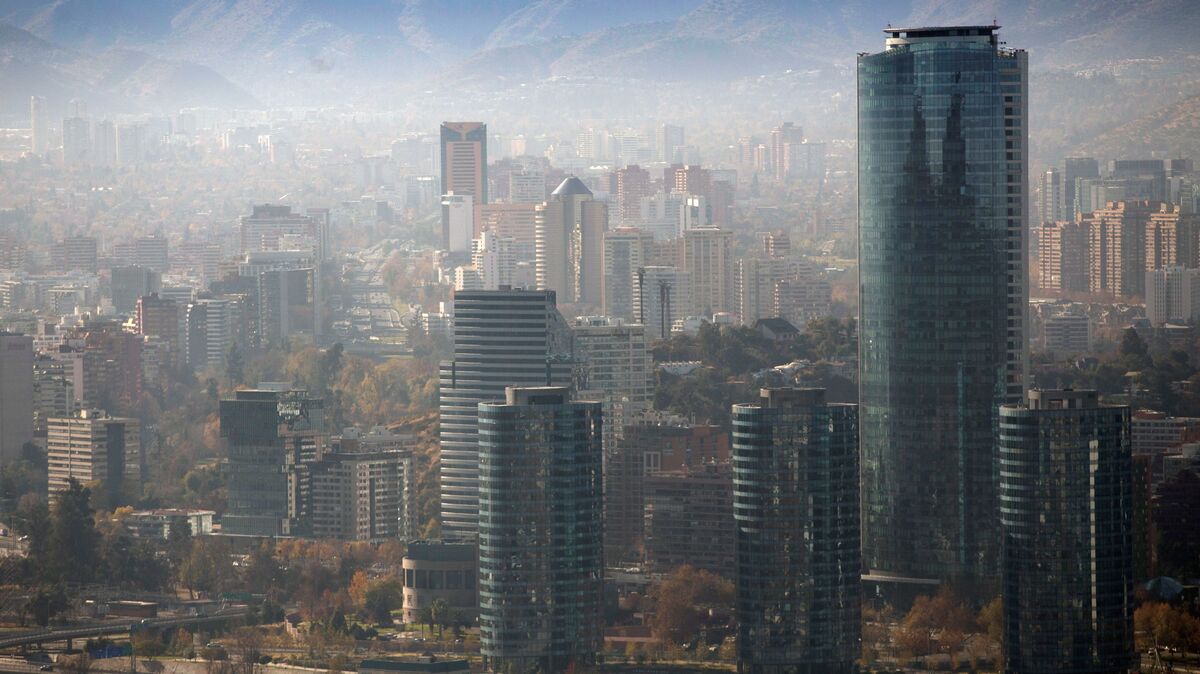 Smog blankets Santiago, Chile, in June. A U.N. report warns that even a 1.5-degree C increase in global temperatures will cause serious changes to weather, sea levels, agriculture and natural eco-systems.

Some of the world's top climate scientists have concluded that global warming is likely to reach dangerous levels unless new technologies are developed to remove greenhouse gases from the atmosphere.

The United Nations' Intergovernmental Panel on Climate Change (IPCC) says pledges from the world's governments to reduce greenhouse gases, made in Paris in 2015, aren't enough to keep global warming from rising more than 1.5 degrees Celsius (2.7 degrees F) above pre-industrial temperatures.

That was the Paris agreement's most ambitious target (a 2-degree C rise was established as a more practical goal).

But even with a 1.5-degree C increase, the world can expect serious changes to weather, sea levels, agriculture and natural eco-systems, according to a report issued Monday following an IPCC meeting in South Korea.

"Limiting warming to 1.5 C is possible within the laws of chemistry and physics," says Jim Skea of Imperial College London, one of the authors of the report, "but doing so would require unprecedented changes."

Scientists and climate researchers have long doubted that the 1.5-degree C goal was practical or economically feasible.

Their new report lays out the difficulty in stark detail: it would require a 40-50 percent reduction in emissions by 2030 (global emissions are currently rising). It would mean a carbon-neutral world — one with no net additional greenhouse gases in the atmosphere — by 2050.

They now say that scenario is very unlikely without new measures and technologies to remove greenhouse gases from the air, some of which have yet to be invented.

"We have a monumental task in front of us," says co-author Natalie Mahowald, from Cornell University, "but it is not impossible." In 50 years, she says, "it's going to be very different. This is our chance to decide what that road will look like."

The IPCC report holds out hope that if the global climate warms more than the 1.5-degree, or even the 2-degree target, this "overshoot" could be reversed with carbon removal techniques.

It suggests numerous ways to take carbon dioxide (CO2), the leading greenhouse gas, out of the atmosphere. Growing more forests, which absorb CO2, is one tactic. But research shows that the amount of land needed for that would be formidable.

Another possibility involves burning biomass to make electricity instead of using fossil fuels. Currently, about 1 percent of electricity in the U.S. is made that way, using things like waste wood and agricultural material. It's expensive, however. Crops like corn are now turned into ethanol, but that raises food prices. To be economical, the biomass would have to be agricultural waste or special crops like switchgrass that don't compete with food crops.

There are experimental methods now that can take CO2 directly out of the air, after which it could be buried.

But billions of tons of CO2 would have to come out, and these techniques now cost as much as $1,000 to extract a single ton of CO2, according to Howard Herzog, an engineer at MIT who specializes in these "carbon capture" technologies. CO2 is a tiny percentage of the air; Herzog likens the technique to removing 400 "CO2 marbles" from a pile of one million marbles.

"The best way to remove CO2 from the air," he says in his book Carbon Capture, is "to not release it into the air in the first place."

Herzog calls most of these extraction ideas "more of a hope than a reality." He says it comes down to cost, and "it's a lot cheaper to take it out now (by reducing emissions) than in the future."

But most governments now fear the cost of a global overhaul of the world's energy economy in the short time needed to meet the Paris climate goals.

As the report concludes: "There is no simple answer to the questions of whether it is feasible to limit warming to 1.5 C and to adapt to the consequences...."

However, it does make clear the consequences of warming above that level: more heat waves, more severe rain and snow events, higher sea levels, damage to agriculture and displacement of millions of people.