Accessibility links
Taylor Swift Endorses Democratic Candidates In Tennessee In an Instagram post, Swift said she supports candidates who fight for "human rights," and urged her young fans to register to vote. 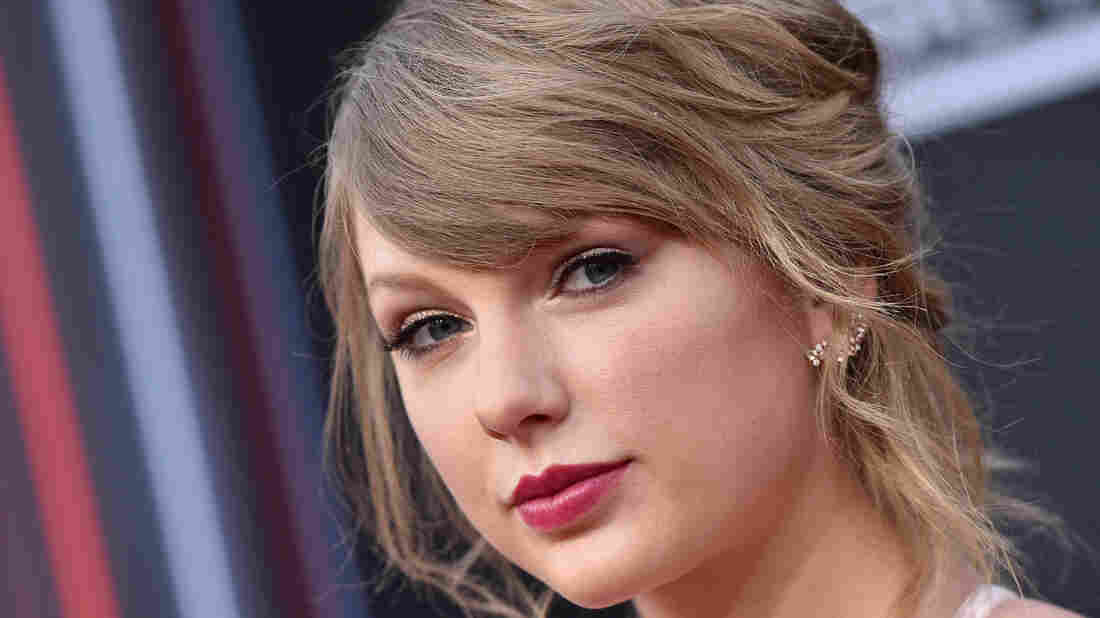 Taylor Swift endorsed two Democratic candidates in Tennessee over the weekend, and urged her young fans to register to vote for candidates that "closely represent" their values. Axelle/Bauer-Griffin/FilmMagic hide caption 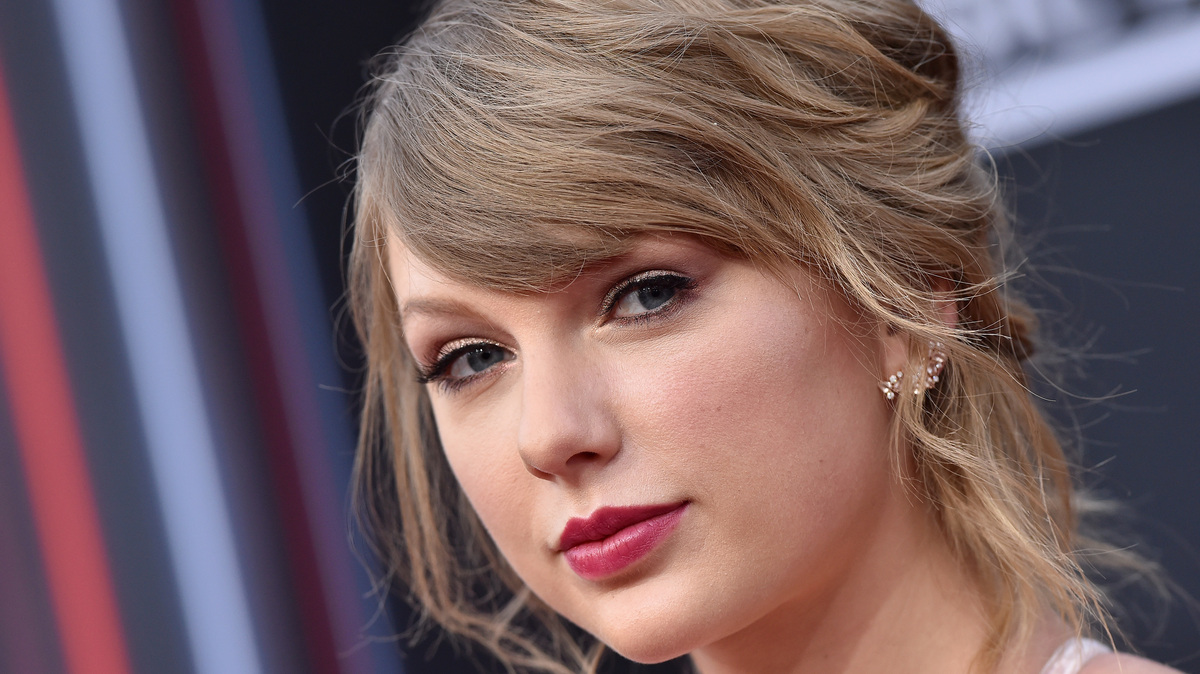 Taylor Swift endorsed two Democratic candidates in Tennessee over the weekend, and urged her young fans to register to vote for candidates that "closely represent" their values.

Taylor Swift is done being apolitical. On Sunday, the pop megastar took to Instagram and endorsed two Democratic candidates up for election in Tennessee.

"I'm writing this post about the upcoming midterm elections on November 6th, in which I'll be voting in the state of Tennessee," writes Swift. "In the past I've been reluctant to publicly voice my political opinions, but due to several events in my life and in the world in the past two years, I feel very differently about that now. I always have and always will cast my vote based on which candidate will protect and fight for the human rights I believe we all deserve in this country."

Swift's statement could potentially boost turnout among her fans, many of whom were preteens when Swift first rose to stardom, and are now of voting age.

Swift says she "cannot support Marsha Blackburn," a Republican congresswoman running for the Senate. Instead, Swift says she will be voting for Democrats Phil Bredesen for Senate and Jim Cooper for House of Representatives.

"She didn't make it about partisan issues. She made it very much about values, and I think that is an integral part of this election," says 21-year-old Blake Kitterman, vice president of Tennessee Young Democrats. Kitterman tells NPR that Swift has the potential to influence many young voters.

"The basic values that she has as a person, and that I would hope everyone else in the country has, do not really surprise me. It's a clear cut choice between Marsha Blackburn and Phil Bredesen, and I'm happy and reassured that she supported the right candidate in my mind," says Kitterman.

"Her voting record in Congress appalls and terrifies me. She voted against equal pay for women. She voted against the Re-authorization of the Violence Against Women Act, which attempts to protect women from domestic violence, stalking, and date rape. She believes businesses have a right to refuse service to gay couples. She also believes they should not have the right to marry. These are not MY Tennessee values."

In her Sunday Instagram post, Swift, who is 28, also made it clear she wants people in office who support LGBTQ rights and gender and racial equality.

"I cannot vote for someone who will not be willing to fight for dignity for ALL Americans, no matter their skin color, gender or who they love," she says.

Andy Cole, the vice chairman of the Tennessee Young Republicans, says he doesn't think Swift's endorsement will have much influence on the minds of young voters.

It's unclear to what extent Swift's endorsement could help Democratic candidates. According to a study by Pew, millennials are among the most liberal generations in the U.S., with the majority supporting Democrats in their districts. Only 27 percent of millennials approve of President Trump's job performance.

At the same time, young voters are not showing up at the polls. In the past four midterm elections, young people between the ages of 18 and 24 voted at a rate of just 20 percent.

In her post, Swift urges her young fans to show up at the ballot in November.

"Please, please educate yourself on the candidates running in your state and vote based on who most closely represents your values. For a lot of us, we may never find a candidate or party with whom we agree 100% on every issue, but we have to vote anyway...So many intelligent, thoughtful, self-possessed people have turned 18 in the past two years and now have the right and privilege to make their vote count."

Kitterman of the Tennessee Young Democrats says that even without Swift's support, an increasing number of younger voters will be turning out to vote this year.

"There are multiple threats now going against us, and I think that is a factor in pushing millennial turnout," he says. "Taylor Swift only reinforces this built-up tension that we have in ourselves. Whereas before we thought that we could have no impact, now we have no choice but to exhaust all options to try and make an impact."

According to The Tennessean and a CBS poll released over the weekend, Blackburn has surged to an eight point lead over Bredesen.