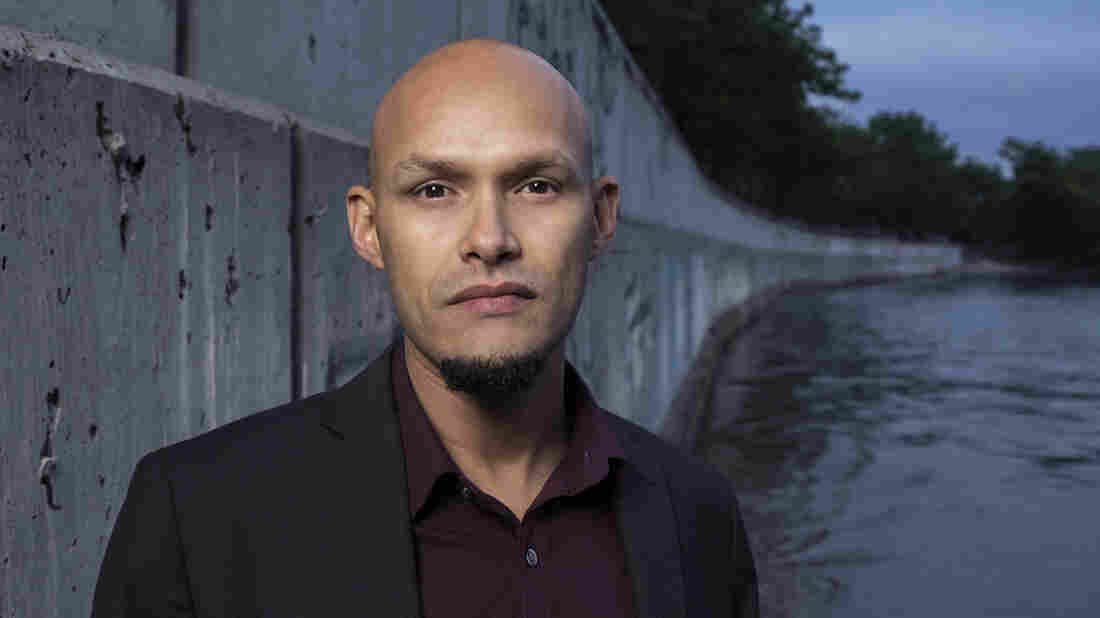 Miguel Zenon's latest album, Yo Soy la Tradicion, is a heartfelt tour of his homeland of Puerto Rico. Jimmy Katz/Courtesy of the artist hide caption 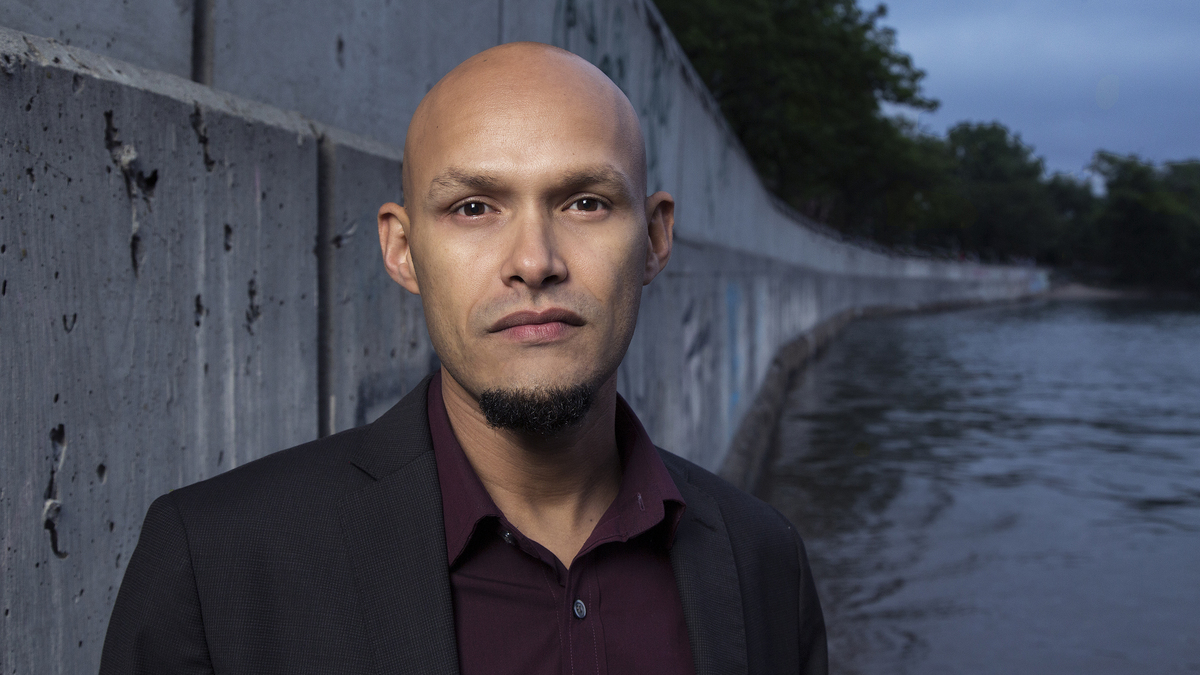 Miguel Zenon's latest album, Yo Soy la Tradicion, is a heartfelt tour of his homeland of Puerto Rico.

Just two days before saxophonist and composer Miguel Zenón went into the studio to record his latest album, Hurricane Maria hit his native island of Puerto Rico. The resulting work, Yo Soy la Tradicion, or "I Am The Tradition," has the MacArthur genius' trademark originality, but the natural disaster also gives it emotional urgency.

Zenón had already planned for his 11th album to shed light on Puerto Rico. He's recorded many adaptations of its folk music in the past. In this new, eight-part suite for saxophone and string quartet, he showcases a different cultural tradition in each piece. One song, "Rosario," is inspired by a Catholic Holy Rosary traditionally played on folk instruments at funerals and other occasions.

Reconnecting The Circuit Of Puerto Rican Identity Through Music

Zenón is always a soulful player, but with the hurricane hitting so close to the session, his performance here with the Spektral Quartet took on special feeling: They play his adaptation's intense rhythmic interaction and soaring melodies as a fervent prayer.

Zenón blurs lines between jazz, classical and Puerto Rican folk music on this album. He finds much affinity with Spektral, an engaging quartet well-versed in contemporary music. Zenón's classical minimalism can be complex. With such skilled musicians playing their hearts out, though, even dense ideas unfold in a graceful dance.

The most bucolic song on the album, "Viejo," is based on type of rural folk music. Zenon's saxophone goes cinematic here, gliding above the strings and sweeping down to move among them. It's as if he's entreating the listener to take a closer look at Puerto Rican culture.

With Yo Soy la Tradicion Zenón isn't just waving a musical flag for Puerto Rico. He has composed its deep traditions into new musical landscapes. And by recording so soon after Hurricane Maria hit, the resulting album is an imaginative and heartfelt tour of his homeland.