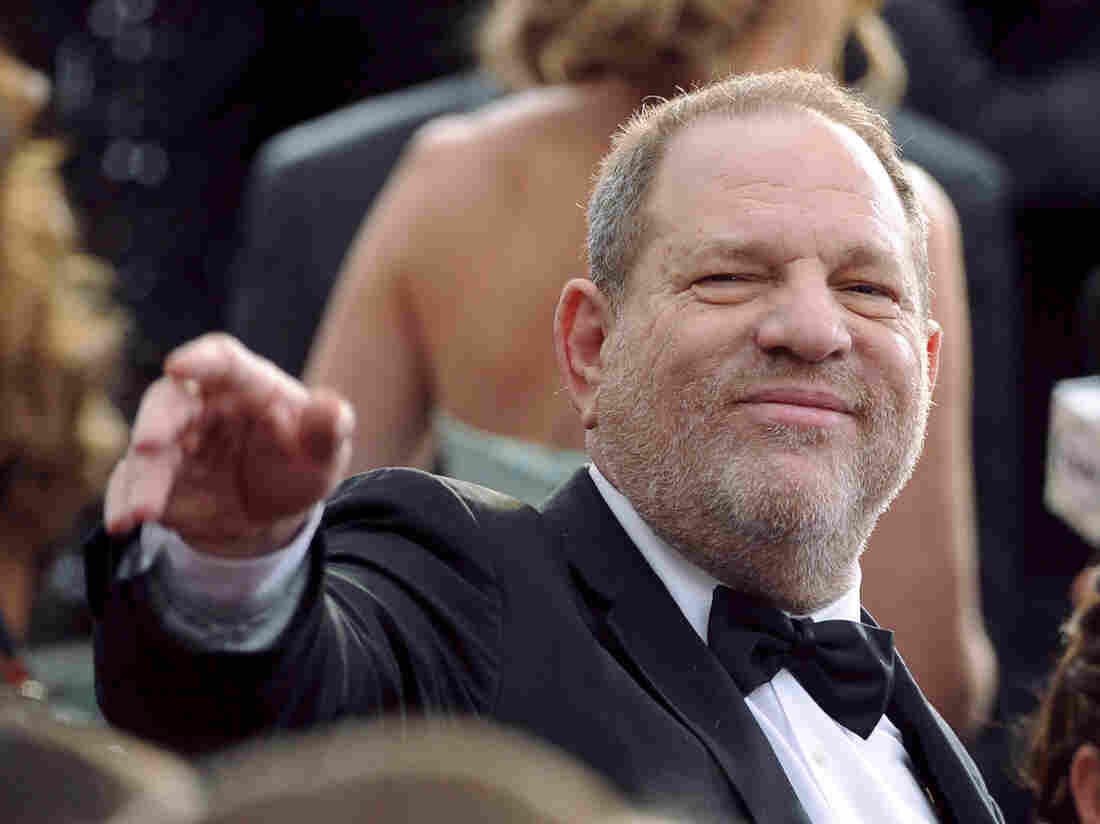 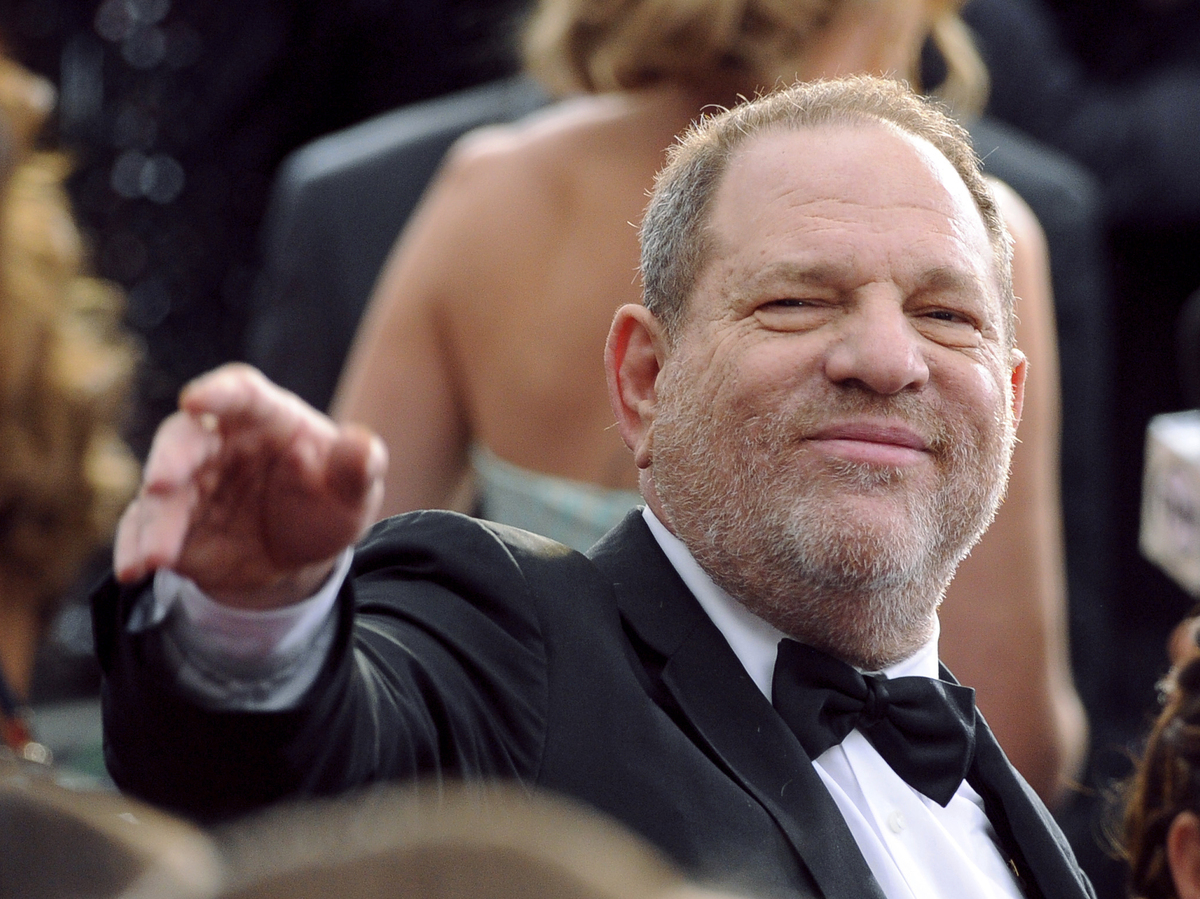 It's been a year since the The New York Times ran an exposé alleging sexual harassment by Hollywood executive Harvey Weinstein. That led to an outpouring of allegations as others spoke out, leading to the downfall of many leaders and executives, including top news editors at NPR.

The resulting #MeToo movement helped transform workplace culture and spurred both the state of New York and New York City to pass the country's most stringent workplace sexual harassment laws, the bulk of which take effect Tuesday.

The city and state regulations are similar, requiring employers to conduct annual training aimed at preventing sexual harassment. They must also post their policies in highly visible places.

Other states, including California, also mandate harassment training. But New York's laws differ in that prevention training will be required of all employees annually, and the laws will apply to all employers, regardless of size.

This all comes as news to Peter Shelsky, co-owner of Shelsky's, a deli in Brooklyn, who says he wasn't aware of the new laws until a reporter asked to interview him.

"We never really had a policy or arrangement written down," he says. It never seemed necessary because his deli's six employees get along and sexual harassment has never been an issue, he says.

Now that the law is on his radar, Shelsky says, he'll make sure he complies.

"It's one more bureaucratic hurdle; it's nothing that we're not used to," he says. "It's certainly for a worthy cause, of course."

Frank Cania, a Rochester-based human resources consultant, estimates at least half of small-business owners across New York are similarly unaware of the new rules.

Even those who are aware of the new laws are scrambling — and they must find the resources and time to deal with it, Cania says. "I'm really trying to think of a part of it that they're not struggling with at this point," he says.

Cania says prevention training needs to be more than just a check-the-box exercise to be effective. He says the New York law will require more than just parking employees in front of an online video.

"The training has to somehow accommodate questions, including [a] live trainer made available during that training session to answer those questions," he says. And it also requires the employer to solicit feedback from employees about the training and the materials presented.

Employers large enough to have a human resources person usually have policies and procedures already on the books. But even there, Cania says companies could easily run afoul of the rules. "Say you're an employer outside of New York state, you have an employee who comes into New York even for just one day. That employee needs to be trained as well," he says.

The past year has altered the way employers think about sexual harassment.

The high-profile cases have highlighted the business risk for employers, the willingness of workers to talk about it openly, and the potential liability of not properly handling workplace complaints, says Jason Habinsky, a New York attorney representing employer clients. "It certainly has changed the landscape," he says.

Habinsky says the new laws present a "challenging opportunity" for businesses to re-examine their policies, if they already have them.

The law does not require the state to monitor for compliance, or for businesses to show that they've completed the employee training. But Habinsky says that does not mean employers won't face consequences if they don't follow through.

"If they don't, the state can certainly audit them or investigate them," he says.

And with an increasingly vocal workforce willing to talk about sexual harassment, employers run the risk of being reported by their own employees.