Accessibility links
'All American' Review: High School Football Is Back On TV, As Is Taye Diggs The CW's new football series isn't the new Friday Night Lights. But it just might be the next well-made high school drama full of twists, turns, and — in this case — tackles.

In 'All American,' High School Football Is Back On TV, As Is Taye Diggs

In 'All American,' High School Football Is Back On TV, As Is Taye Diggs 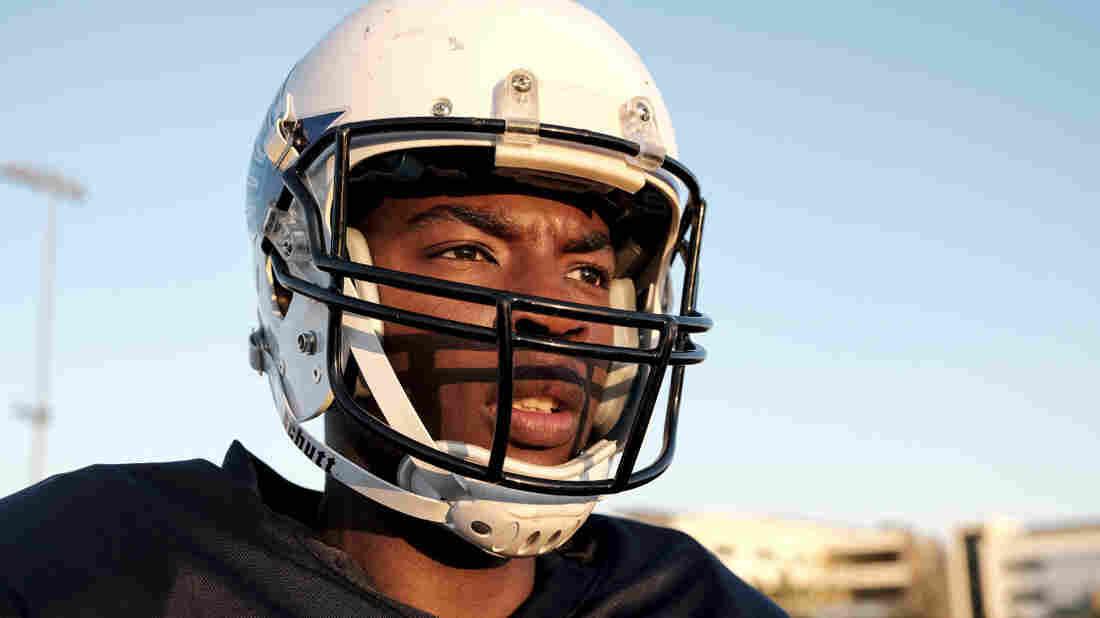 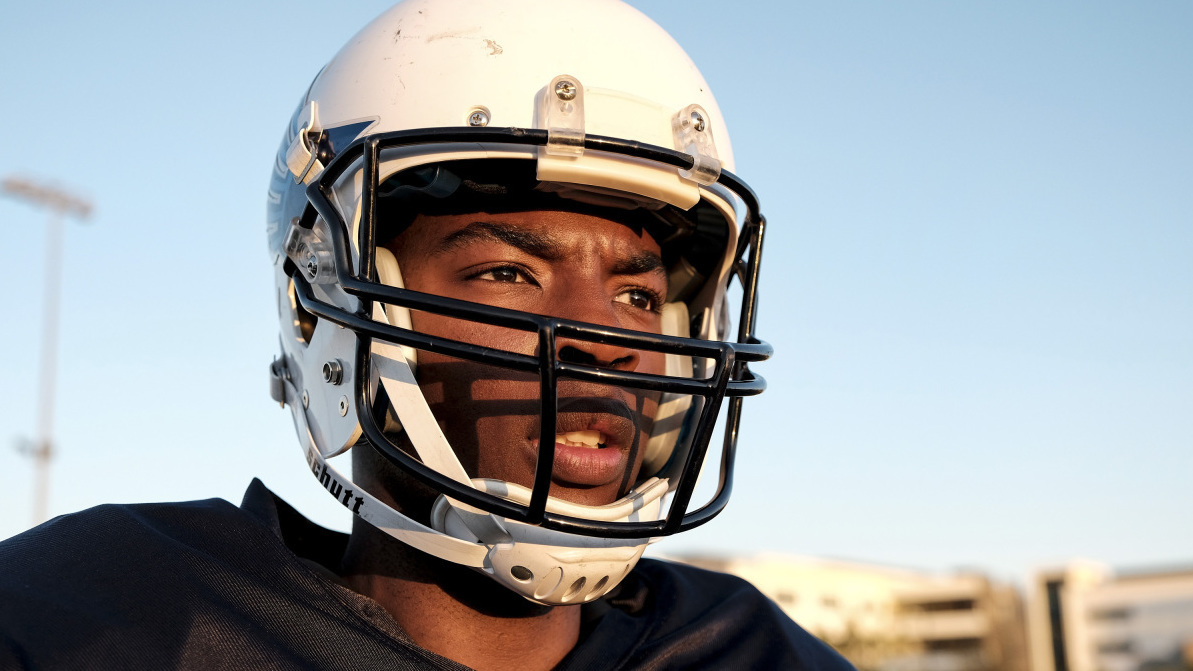 It's hard to make a show about high school football in 2018, even seven-plus years after the end of Friday Night Lights. FNL was so revered, so satisfying, so good, that a show that asks us to care about 17-year-old running backs faces a steep climb.

The CW's new drama All American is not that show. It is not that show by a long shot. Where FNL was secretly about the adults a lot of the time, this really is about the kids. It's a solid, addictive, high-end high school soap, like the ones the CW (and Fox and, in its day, the WB) made into prime-time staples. Creator April Blair (who recently stepped down as showrunner), in fact, cited both The OC and Dawson's Creek as influences when she talked about the show with critics earlier this year at the Television Critics Association press tour.

Life, Puberty And The Pursuit Of Horniness: 'Big Mouth,' Season 2

Based on the story of former NFL linebacker Spencer Paysinger, who works as a consultant on the show, All American follows Spencer James (Daniel Ezra), a star football player for South Crenshaw High in Compton, Calif. His life changes when he's recruited by Billy Baker (Taye Diggs), the coach at Beverly High School in — obviously — Beverly Hills. Wary but ambitious, Spencer heads out to a very different kind of high school where he plays with very different teammates.

There's some material here about double consciousness and the intersection of race and class when it comes to complicated relationships. There are tricky dynamics between Spencer, his old friends and teammates, his coach's very wealthy kids (whose mother is white), and his new teammates and classmates.

But for the most part, it's a lot of drama, and that's a good (and pretty fun) thing. Spencer fights with Billy's son Jordan! Jordan is allied with the team's most irritating twerp, Asher (Cody Christian)! Asher is dating Leila (Greta Onieogou), with whom Spencer is instantly smitten! Billy's daughter Olivia (Samantha Logan, who's very appealing in this role) might have a crush on Spencer! Leila has a tricky history! Olivia and Leila don't get along for initially unspecified reasons! There are family secrets a-bubbling!

And finally, if you can believe it: Spencer wants to play offense and defense!

There are some very nice performances bringing this home. Sometimes Ezra is asked to deliver flat, explanatory dialogue (the pilot, in particular, has a bad case of pilot-itis) that he cannot elevate, but for the most part, the performance is charismatic and appropriately tightly wound.

Spencer's neighborhood best friend Coop (short for Cooper, her last name) is played by Bre-Z, who played Freda on Empire. She also gets saddled with some introductory clunkers — the Seinfeld-y "What's with white people and mayonnaise?" conversation meant to illustrate their bond could have been written with a slightly lighter hand, as could much of the show. But when the two relax into their friendship, it's the most believable bond in the cast, and as her story develops (the CW released three episodes), she becomes perhaps the most sympathetic character. It's not totally clear that the writers have a handle on this character in the pilot, but Bre-Z does, and it's one of those situations where the distinctive performance may very well help them flesh her out.

There's a good chunk of All American that aspires to something with a little more gravitas than it has shown the capacity to execute quite yet. Its observations about class and especially about the police seem a little underdeveloped in the early going, with insights that are likely to be fresh only to people who have never, ever paid attention to police violence before they watch the show. The lighter (meaning soapier) material is landing better than the more serious stuff, but that could change once the cast is clicking and the exposition is done.

For now, it's a well-built engine, setting up a lot of story bombs that have to go off later among characters who are, in many cases, easy to like.