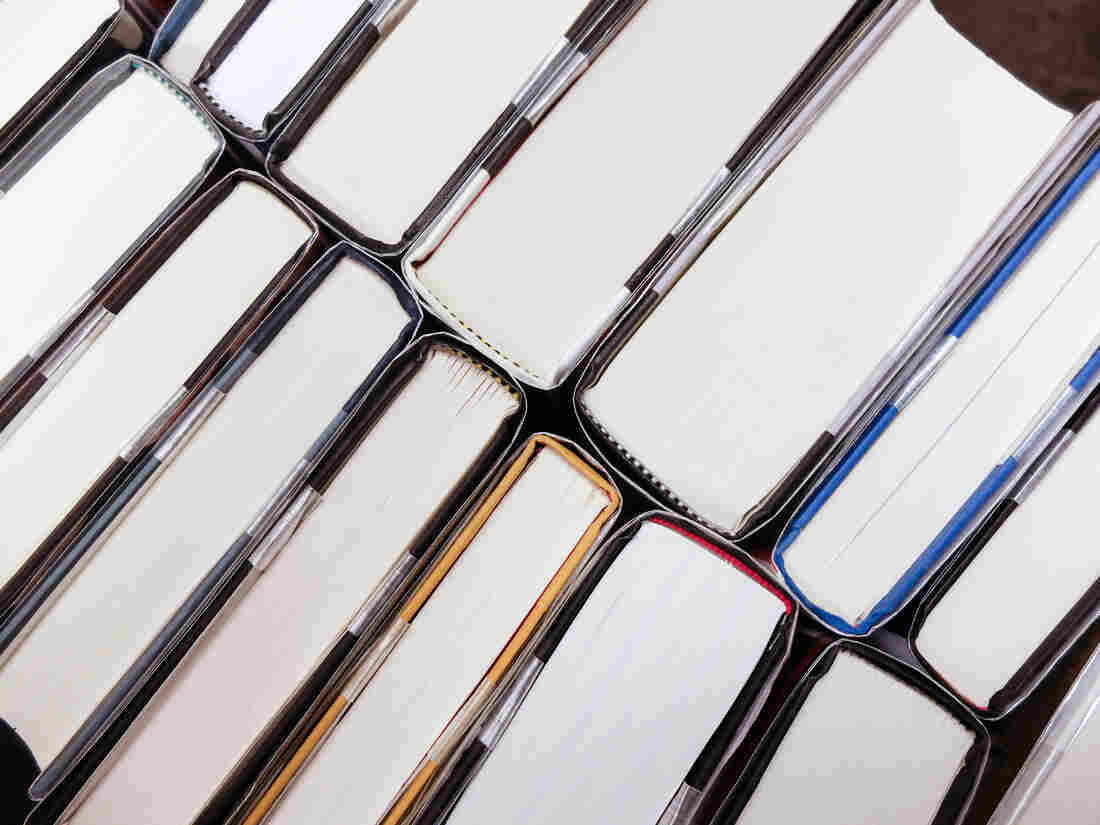 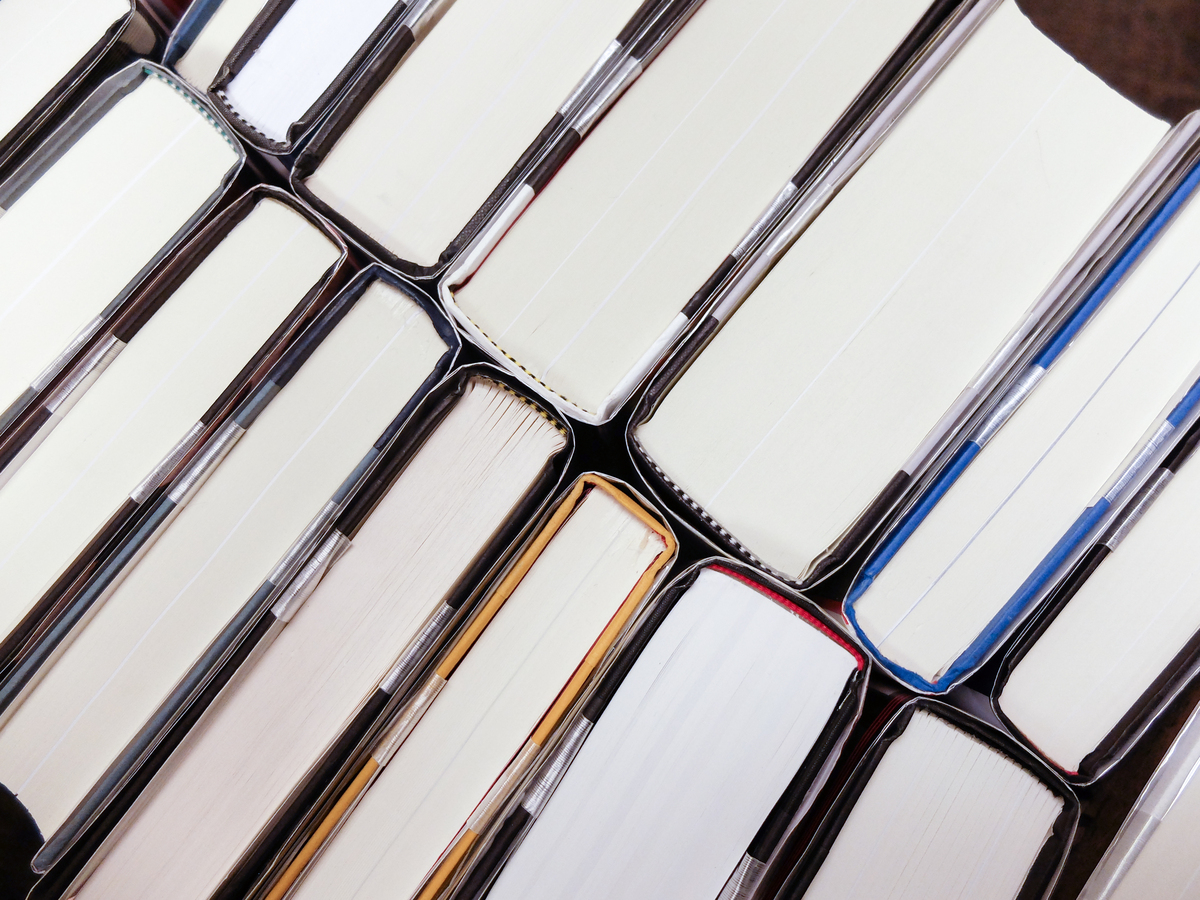 The selections were winnowed down from 1,637 books.

The writers come from such places as Pittsburgh, Norway, Iran and Poland, and many of them have delved into some of the most pressing conversations of our time: racism, masculinity, addiction, the destruction of indigenous culture, class divides and corporations.

And for the first time since the 1980s, the judges will also honor a work in translation.

"We're from everywhere, and we have to celebrate the world we live in," she said.

Chilean writer Isabel Allende will be recognized at the awards dinner in New York with the National Book Foundation's Medal for Distinguished Contribution to American Letters.

On Nov. 13, every finalist will read from the pages of his or her book at The New School in New York City. The winners will be announced the next day.

Colin G. Calloway: The Indian World of George Washington: The First President, the First Americans, and the Birth of the Nation

Victoria Johnson: American Eden: David Hosack, Botany, and Medicine in the Garden of the Early Republic

She Thought Her Family Was Middle Class, Not Broke In The Richest Country On Earth

Sarah Smarsh: Heartland: A Memoir of Working Hard and Being Broke in the Richest Country on Earth

Adam Winkler: We the Corporations: How American Businesses Won Their Civil Rights

Terrance Hayes: American Sonnets for My Past and Future Assassin

Leslie Connor: The Truth as Told by Mason Buttle