Accessibility links
Suspect In Rape And Killing Of Bulgarian Journalist Arrested In Germany Viktoria Marinova's death sparked an international outcry over the dangers journalists face. Bulgarian officials say the evidence shows she was the victim of a sex crime and not targeted for her work.

Suspect In Rape And Killing Of Bulgarian Journalist Arrested In Germany

Suspect In Rape And Killing Of Bulgarian Journalist Arrested In Germany 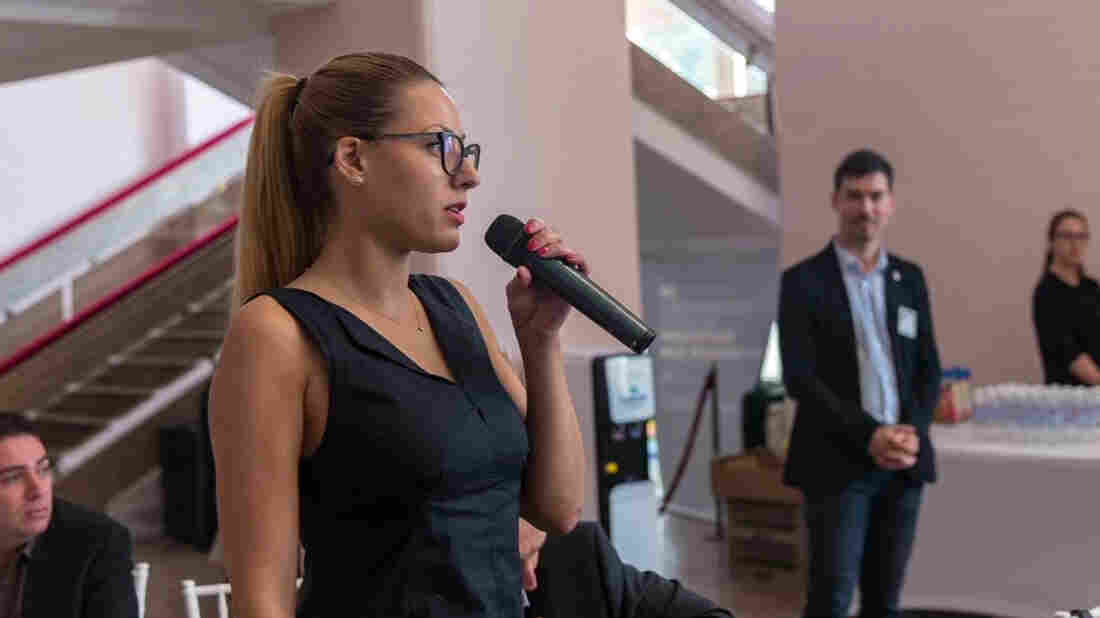 This undated image from video provided by TV Ruse shows journalist Viktoria Marinova in Bulgaria. On Tuesday, officials announced an arrest had been made in connection with her death on Saturday. AP hide caption 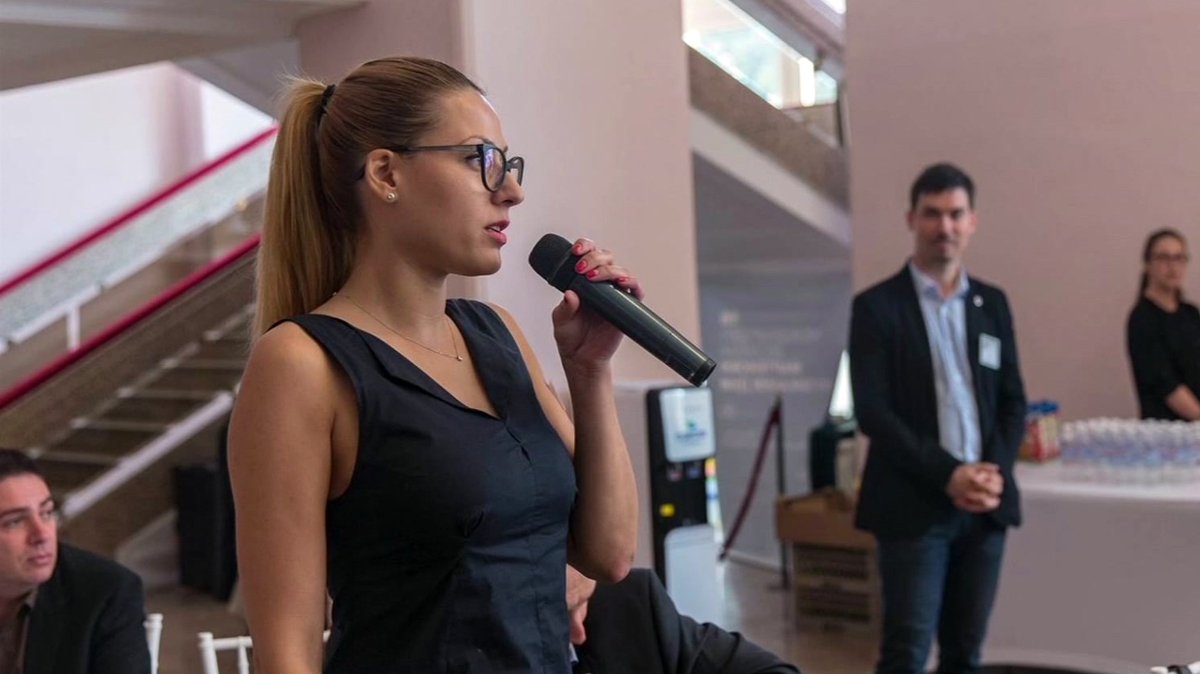 This undated image from video provided by TV Ruse shows journalist Viktoria Marinova in Bulgaria. On Tuesday, officials announced an arrest had been made in connection with her death on Saturday.

Police in Germany arrested a suspect in connection with the rape and killing of Bulgarian journalist Viktoria Marinova, whose brutal slaying on Saturday elicited international condemnation and accusations that the 30-year-old had been targeted for her investigative journalism.

Bulgarian Prosecutor General Sotir Tsatsarov said on Wednesday that the motive was likely sexual assault and "at this stage, it can not be said that the murder is related to the professional activity of the victim."

Tsatsarov said a 21-year-old man had been charged in absentia with "rape and premeditated murder with particular cruelty and in a particularly painful manner for the victim."

The suspect hails from Ruse, the same northern Bulgarian city where Marinova's beaten body was found near the Danube River after she had gone out for a run, police said.

The man, who officials said already had a criminal record, is awaiting the completion of a European arrest warrant before being moved back to Bulgaria where he will be indicted.

Bulgarian Interior Minister Mladen Marinov said "sufficient evidence has been seized, linking the detainee directly with the crime scene and the victim," including DNA evidence.

Another suspect was briefly detained on Tuesday, before being let go.

Earlier in the week, European leaders were quick to draw a connection between Marinova's death and her work showcasing alleged corruption in a country where graft and lack of press freedoms are endemic.

"Again a courageous journalist falls in the fight for truth and against corruption," tweeted European Union Vice President Frans Timmermans on Sunday. "Those responsible should be brought to justice immediately by the Bulgarian authorities."

Another leader in the European Parliament called on Europol to stand ready to assist in investigating Marinova's death.

Bulgarian Prime Minister Boyko Borissov took issue Wednesday with the input and said he had remained deliberately quiet about the investigation.

"I have read monstrous things about Bulgaria and none of those is true," Borissov said. "It is completely undeserved that our country was tarnished in such a way in a matter of days while everyone was working at 100 percent."

In what would be the only episode to air of her television program called Detector, which was about investigative journalism, Marinova profiled two journalists who alleged a Bulgarian building business had misused EU funds.

Marinova is the third journalist killed in the EU this year. Jan Kuciak of Slovakia and Daphne Caruana Galizia of Malta were killed after exposing corruption.

Reporters Without Borders says journalists in Bulgaria are "exposed to many forms of pressure and intimidation when trying to perform their reporting duties." It ranks Bulgaria last in the EU for press freedom.

But on Wednesday, Borissov sought to cast the treatment of journalists within his country in a different light.

"You are not the fourth — you are the first estate right now," he said. "The freedom — to write, speak, and transmit information on any subject — this freedom is a fact."

Prosecutor General Tsatsarov noted Wednesday that the investigation was ongoing and "not a single scenario would be ruled out."