Accessibility links
Following Crash, All F-35s Temporarily Grounded For Inspections The grounding of all U.S. F-35 jets and those operated by international partners follows the crash of an aircraft last month in South Carolina, in which the pilot safely ejected. 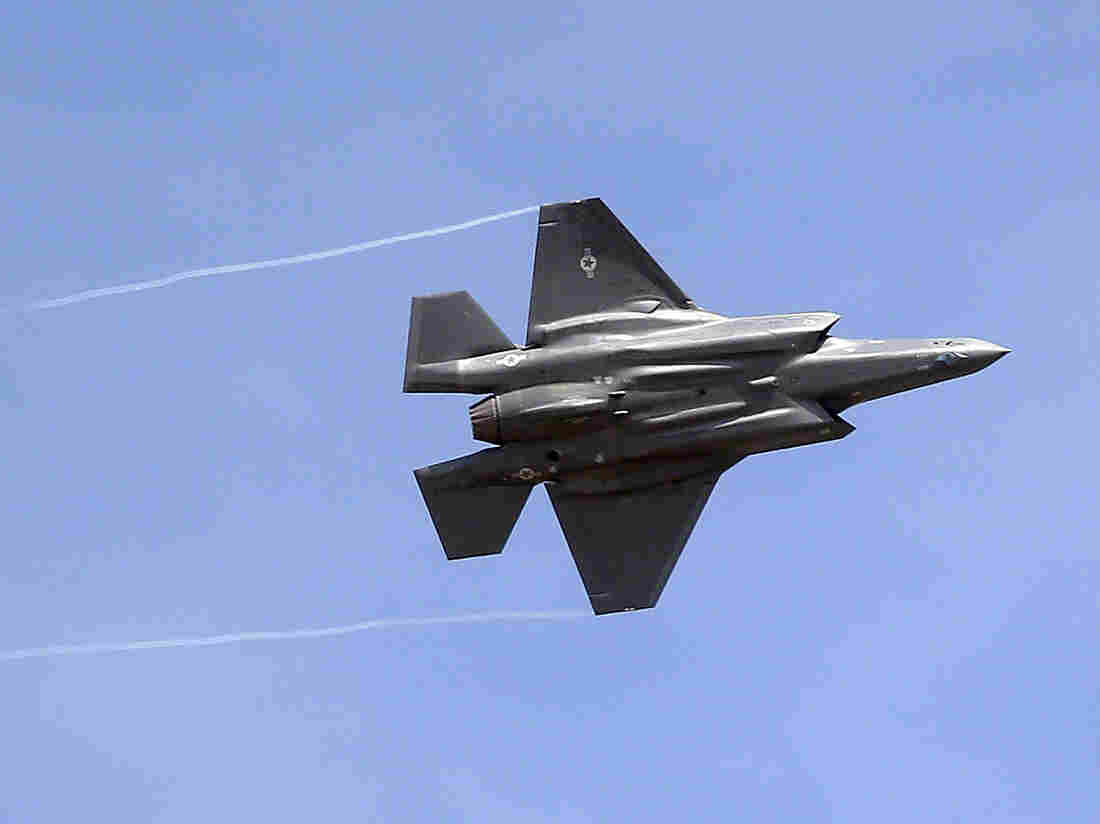 All U.S. F-35s and those operated by international partners have been temporarily grounded for inspections after one crashed in South Carolina last month. Rick Bowmer/AP hide caption 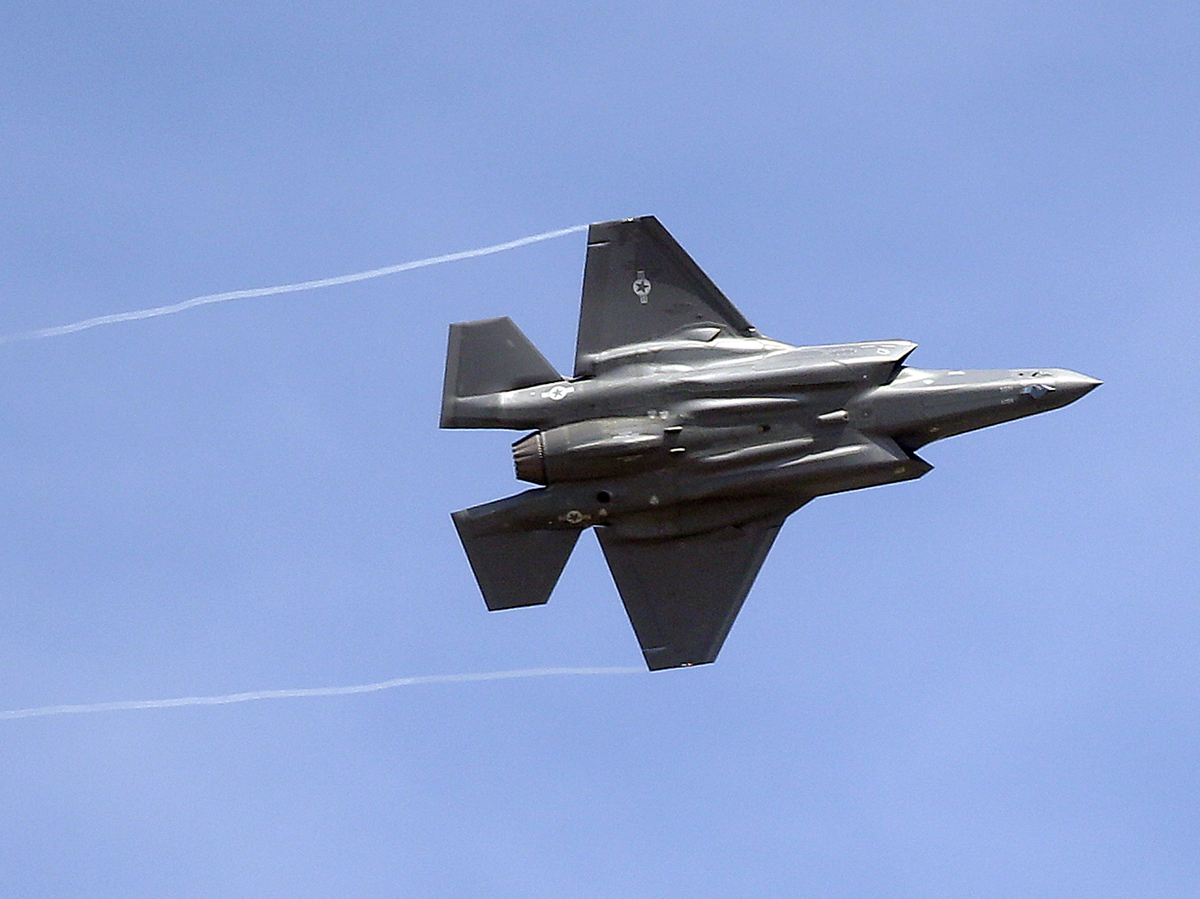 All U.S. F-35s and those operated by international partners have been temporarily grounded for inspections after one crashed in South Carolina last month.

All F-35 fighter jets deployed to the U.S. and its allies have been temporarily grounded following a crash of one of the aircraft in South Carolina last month.

In a statement, the F-35 Joint Program Office said the U.S. and its international partners had suspended flights of the Joint Strike Fighter, also known as the Lightening II, until a fleet-wide inspection of the aircraft's fuel tubes is completed.

"Inspections are expected to be completed within the next 24 to 48 hours," the statement said.

After last month's crash of a Marine Corps F-35B variant, in which the pilot safely ejected, a preliminary investigation reportedly revealed the potentially faulty fuel tubes.

The Marine version of the aircraft is capable of short takeoffs and vertical landings. The Air Force and Navy also have their own versions of the jet.

Pentagon spokesman Lt. Col. Mike Andrews said some of the fighter jets have been inspected and already are flying again, according to the Associated Press.

The Joint Strike Fighter, which was under development for decades by the U.S. and its allies, is the most expensive weapons program of its type, ever. Even so, it has suffered numerous delays and cost overruns.

In the past, President Trump has been a harsh critic of the airplane and its $1 trillion price tag, calling the project "out of control." The U.K., Italy, the Netherlands and several other U.S. allies also are involved in the program.

According to the AP, "the decision ... involves more than 250 U.S.-owned jets, as well as nearly 100 that belong to other nations. About half the F-35s are believed to have the faulty tube, and they include aircraft owned by the Air Force, Navy and Marine Corps."