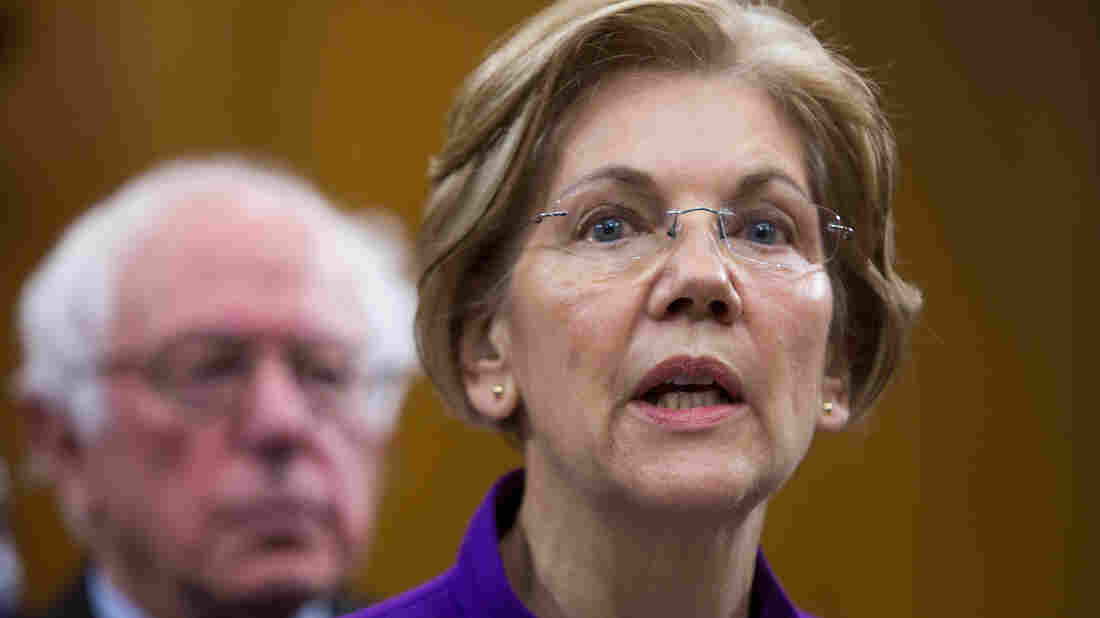 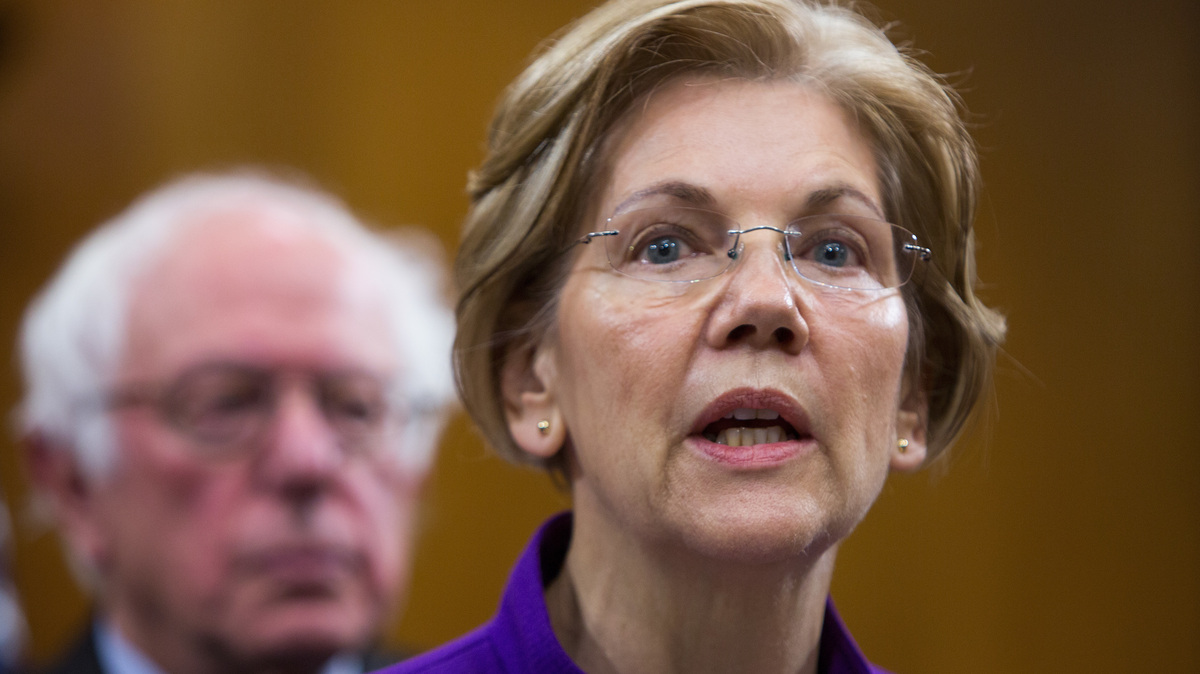 Updated at 1 a.m. ET on Tuesday

In a rather unusual campaign move, Sen. Elizabeth Warren has released the results of a DNA test that says there is "strong evidence" of Native American ancestry dating back six to 10 generations, addressing a controversy that has followed her for years.

The results were part of an elaborate strategy to end questions about her ancestry, possibly in anticipation of a 2020 presidential bid. In addition to the DNA analysis that fit with family stories, Warren also released a campaign-style video with clips of President Trump mocking her and vignettes from her family history.

At a rally in Montana this past July, Trump taunted Warren for her claims of Native American ancestry, calling her "Pocahontas." He suggested that if he were to debate her in 2020, he would give her one of those take-home DNA kits "they sell on television for $2."

"I will give you a million dollars to your favorite charity paid for by Trump if you take the test and it shows you're an Indian," Trump added, as the crowd cheered. But on Monday morning, the president was asked about the challenge and falsely told reporters, "I didn't say that."

Warren, who has had a long-standing feud with the president, challenged him on Twitter Monday morning, asking that the bet be paid up to the National Indigenous Women's Resource Center.

By the way, @realDonaldTrump: Remember saying on 7/5 that you’d give $1M to a charity of my choice if my DNA showed Native American ancestry? I remember – and here's the verdict. Please send the check to the National Indigenous Women’s Resource Center: https://t.co/I6YQ9hf7Tv pic.twitter.com/J4gBamaeeo

After Trump denied making that $1 million pledge, Warren responded by tweeting, "Having some memory problems, @realDonaldTrump? Should we call for a doctor?"

Later, while visiting areas of Georgia affected by Hurricane Michael, the president reportedly told a reporter that he would be would only make the promised donation "if I can test her personally, OK?

"That will not be something I enjoy doing, either," he added.

Warren's DNA analysis, conducted by Stanford University researcher Carlos Bustamante, found that the "vast majority" of Warren's lineage is of European ancestry. But he also writes that the results "strongly support the existence of an unadmixed Native American ancestor in the individual's pedigree, likely in the range of 6-10 generations ago."

The Cherokee Nation described the DNA test as "useless," adding that there are legal requirements for tribal citizenship.

"Using a DNA test to lay claim to any connection to the Cherokee Nation or any tribal nation, even vaguely, is inappropriate and wrong," Cherokee Nation Secretary of State Chuck Hoskin, Jr., said in a statement. "It makes a mockery out of DNA tests and its legitimate uses while also dishonoring legitimate tribal governments and their citizens, whose ancestors are well documented and whose heritage is proven. Senator Warren is undermining tribal interests with her continued claims of tribal heritage."

"Senator Warren's latest 'disclosure' is a glaring signal that she recognizes this issue is going to be a major problem for her all-but-announced presidential campaign," said RNC spokesman Michael Reed in a statement. "Having as little as 1/512th Native American ties does not give you the right to claim minority status. And today's disclosure still does nothing to answer the question as to why she started checking the box as a minority in the years before she made it to the Ivy League, and went back to being white after being hired by Harvard Law."

The RNC also jumped on a correction from The Boston Globe. The paper originally reported that the probability of Warren's Native American ancestry ranges from 1/32 to 1/512, but now reports the low end of that range is actually 1/1,024.

The White House also tried to quickly dismiss the results. "I know that everybody likes to pick their junk science or sound science depending on the conclusion," White House adviser Kellyanne Conway told reporters Monday morning. "But I haven't looked at the DNA test, and it really doesn't interest me."

Bustamante, who received his doctorate from Harvard University and was awarded a MacArthur Foundation "genius grant," is widely respected in the field of genetics.

By taking the DNA test, Warren is showing how seriously she is considering a run for president. She's expected to easily win her re-election to the Senate this November and has said she'll take a "hard look" at the presidency after the midterms.

In September, Warren released personnel files from her appointments at various law schools in hopes of answering questions about whether she benefited from her Native American ancestry in hiring.

Warren has long been dogged with questions about her family history. They date back to her 2012 Massachusetts Senate race against Republican Scott Brown, who accused her of being dishonest about her heritage to get a professional edge.

"Professor Warren claimed that she was a Native American, a person of color," he said during a debate. "And as you can see, she's not.

Warren responded by saying that her ancestry was family lore among relatives.

"As a kid, I never asked my mom for documentation when she talked about our Native American heritage. What kid would? But I knew my father's family didn't like that she was part Cherokee and part Delaware, so my parents had to elope," she said, reiterating that she hadn't gotten any benefits because of her heritage.

Warren has more specifically added in the past that her great-great-great grandmother was part Native American.