Accessibility links
Ex-Senate Intelligence Staffer Who Dated Reporter Pleads Guilty To Lying To FBI James Wolfe reached a plea agreement with prosecutors after he was charged with three counts of lying to investigators. He faces up to six months in prison when he is sentenced. 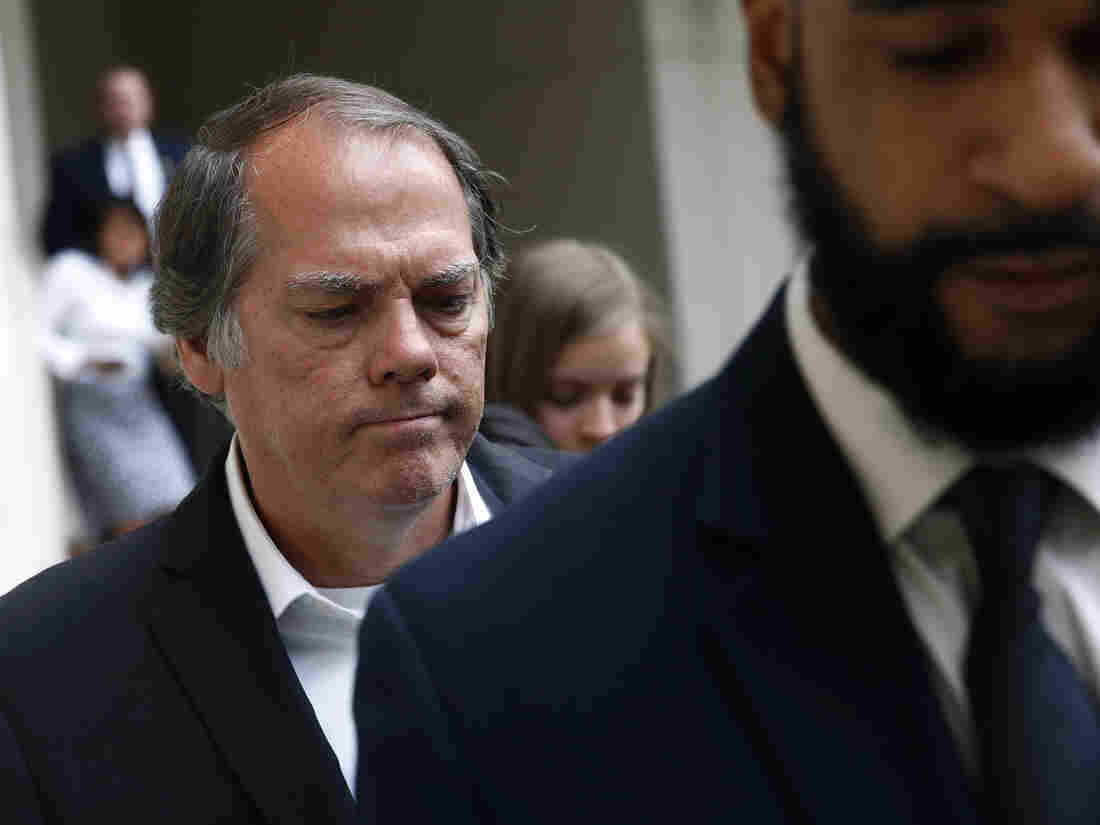 James Wolfe, former director of security with the Senate intelligence committee, reached a plea agreement with prosecutors after he was charged with three counts of lying to investigators. Patrick Semansky/AP hide caption 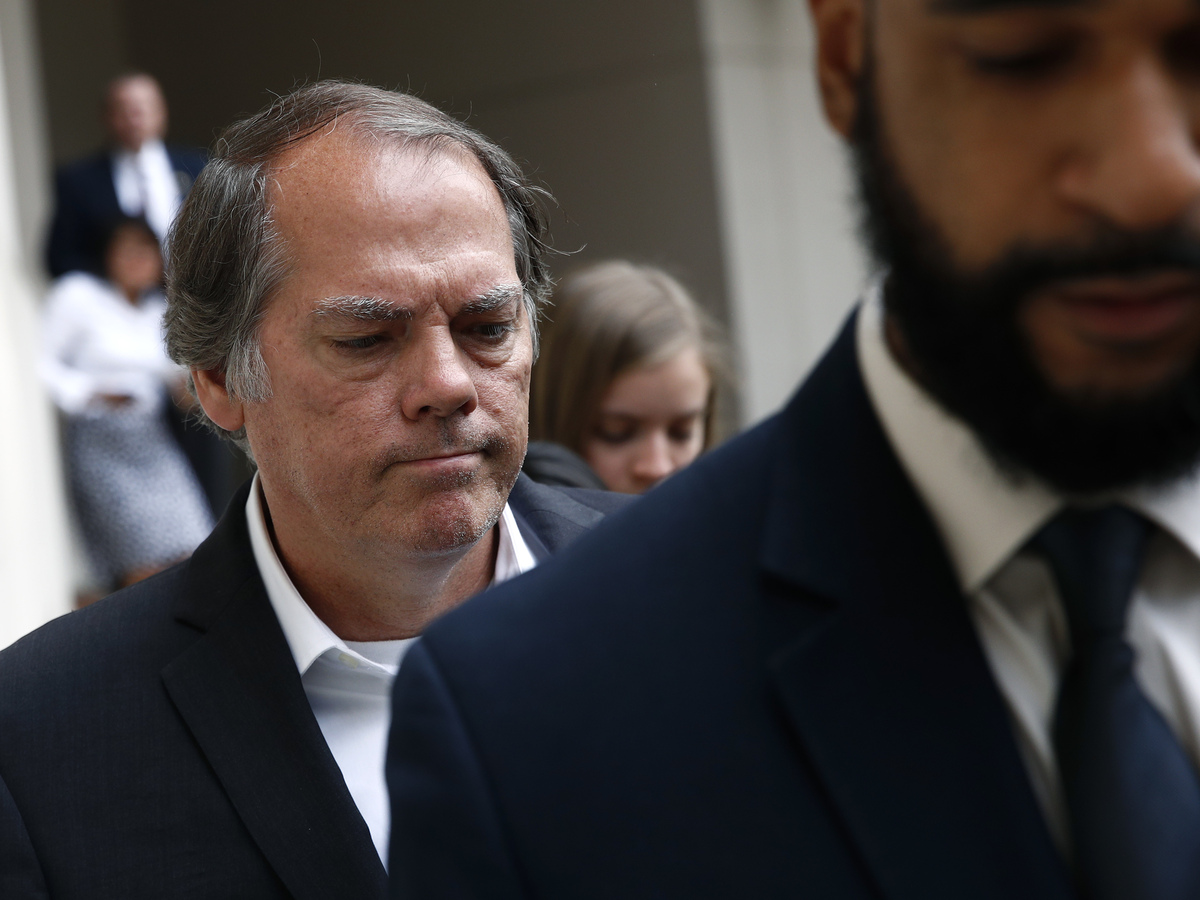 James Wolfe, former director of security with the Senate intelligence committee, reached a plea agreement with prosecutors after he was charged with three counts of lying to investigators.

The former head of security for the Senate intelligence committee pleaded guilty to one count of lying to the FBI on Monday in federal court in Washington, D.C.

James Wolfe had been charged with three such counts, but he reached a plea agreement with the U.S. Attorney's office in exchange for leniency and to avoid a trial.

Wolfe was permitted to remain free until he's scheduled to return to court on Dec. 20 to be sentenced; he faces up to six months in prison.

Ex-Senate Employee Charged With Lying About Contacts With Reporters

Wolfe, 57, once dated a young Washington journalist, Ali Watkins, who made a name for herself covering national security in Congress. Wolfe also had relationships with other journalists who covered the panel.

Wolfe was never charged with mishandling classified information or leaking to the press, but investigators alleged that he lied to them about his relationships with reporters.

He wore a dark gray suit and striped yellow tie in court on Monday, speaking at first in a clear, firm voice when he was asked questions by Judge Ketanji Brown Jackson.

Wolfe's voice seemed to pause and break up, however, when the judge asked if he understood that he would have no trial and that he could lose the right to serve on a jury or own firearms. Lawyer Preston Burton got him some tissues. Wolfe said he was "very" satisfied with the services of his lawyers.

Burton, along with attorneys Benjamin Klubes and Lauren Randell, later issued a statement:

"We emphasize again today that Jim was never charged with having compromised classified information, nor is such a charge part of today's plea. ... Jim has accepted responsibility for his actions and has chosen to resolve this matter now so that he and his family can move forward with their lives."

Wolfe's and Watkins' relationship was the subject of an extensive report this summer by The New York Times, which hired Watkins after her relationship with Wolfe had ended.

The paper's editors didn't think it was a reason not to recruit her because she would not be covering the Senate intelligence committee, the newspaper's report said, although Watkins evidently did not tell The Times about some of the interactions she had with investigators who were closing in on Wolfe.