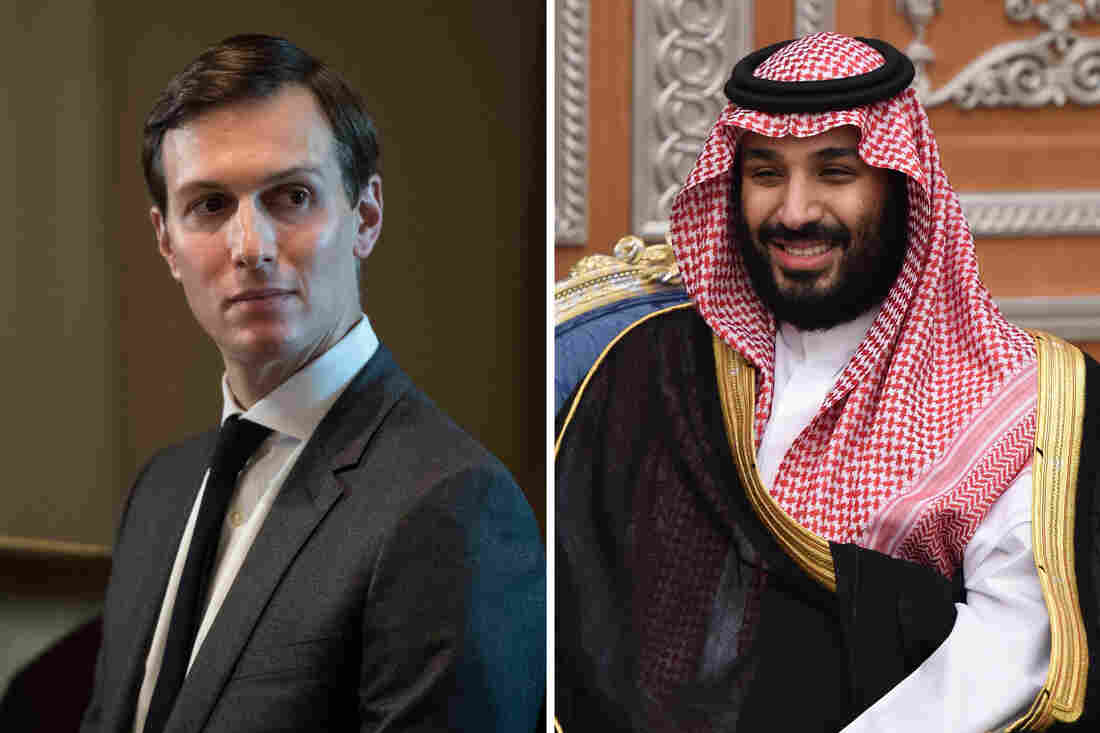 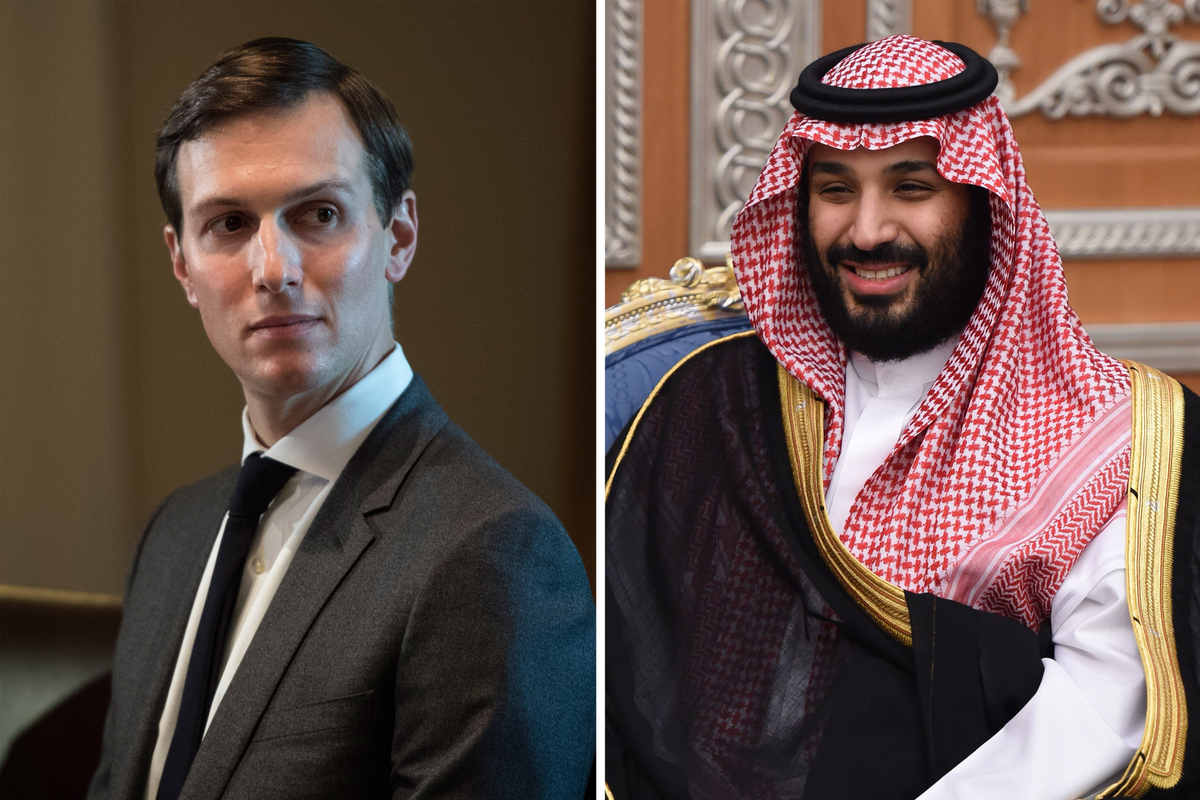 Entering the White House as a foreign policy novice, Jared Kushner has leaned on his personal rapport with foreign government leaders to help push the Trump administration's goals.

Before joining the White House, Kushner was a real estate investor in New York City, where personal relationships can help cement deals. But that approach is now being put to the test in light of the disappearance of Saudi journalist Jamal Khashoggi, who was last seen entering the Saudi Consulate in Turkey more than two weeks ago.

Mohammed and Kushner held their first White House meeting in March 2017. Since then they have met face to face at least four more times and have reportedly forged a close bond.

Both men are in their 30s and hold powerful positions with family ties.

In a rare public address earlier this year, Kushner listed Saudi Arabia as one of the Middle Eastern countries pursuing reform.

"From Israel to Jordan to Egypt to Saudi Arabia and beyond, many leaders are fighting to modernize their countries and create better lives for their people," Kushner said in May at an event celebrating the opening of the U.S. Embassy in Jerusalem. "In confronting common threats and in pursuit of common interests, previously unimaginable opportunities and alliances are emerging."

In a recently released book by CBS correspondent Major Garrett, Kushner is quoted speaking admiringly of Mohammed: "He's taking on big, bold objectives. We have to give him the space to try to accomplish it."

Forming personal bonds with heads of state is important when conducting diplomacy, said John Simon, who served as U.S. ambassador to the African Union under George W. Bush.

"There's a lot of situations where governments have to ask their allies to trust them on certain things. When you have a close personal relationship, that's a much easier discussion," Simon said.

A few days after Khashoggi disappeared, Kushner, along with national security adviser John Bolton, spoke with Mohammed about the journalist. According to the White House, Kushner and Bolton urged the Saudi government to carry out a transparent investigation into Khashoggi's whereabouts.

With Khashoggi's fate not officially confirmed, some critics have raised concerns that Mohammed may have manipulated Kushner.

"The Saudis have used their privileged relationship with Kushner to gain greater freedom of movement on issues that are important to them," said Brett Bruen, who served as director of global engagement in the Obama White House. "Where have we been able to achieve inroads when it comes to Saudi diplomacy? There's very little that Jared Kushner has achieved in the almost two years of working on this."

Bruen said he is concerned that foreign officials will ingratiate themselves with Kushner, take advantage of his inexperience and use him as a back channel to get to Trump.

"President Trump has filled his administration with talented people from diverse professional backgrounds who — under his leadership — have helped repair, revitalize and develop relationships with world leaders," Gidley said.

There have been reports of possible discussions about investments between Saudis and Kushner's real estate businesses, raising the specter of potential conflicts of interest for Kushner.

Bloomberg News reported in May that a real estate technology company partly owned by Kushner was in talks for $100 million from a private fund backed by the government of Saudi Arabia. That deal fell through, and the company's chief executive told Bloomberg News that Kushner is not involved in the company's operations.

It is unclear what happens next with Kushner and Mohammed, who has denied any knowledge of Khashoggi's disappearance.

Trump has said there will be "severe" consequences for Saudi Arabia if it is determined they were involved, but he has not said what those consequences might be. One step he has said he does not plan to take is blocking U.S. arms sales to the kingdom.

A previous version of this story misspelled Jared Kushner's last name as Kusher.