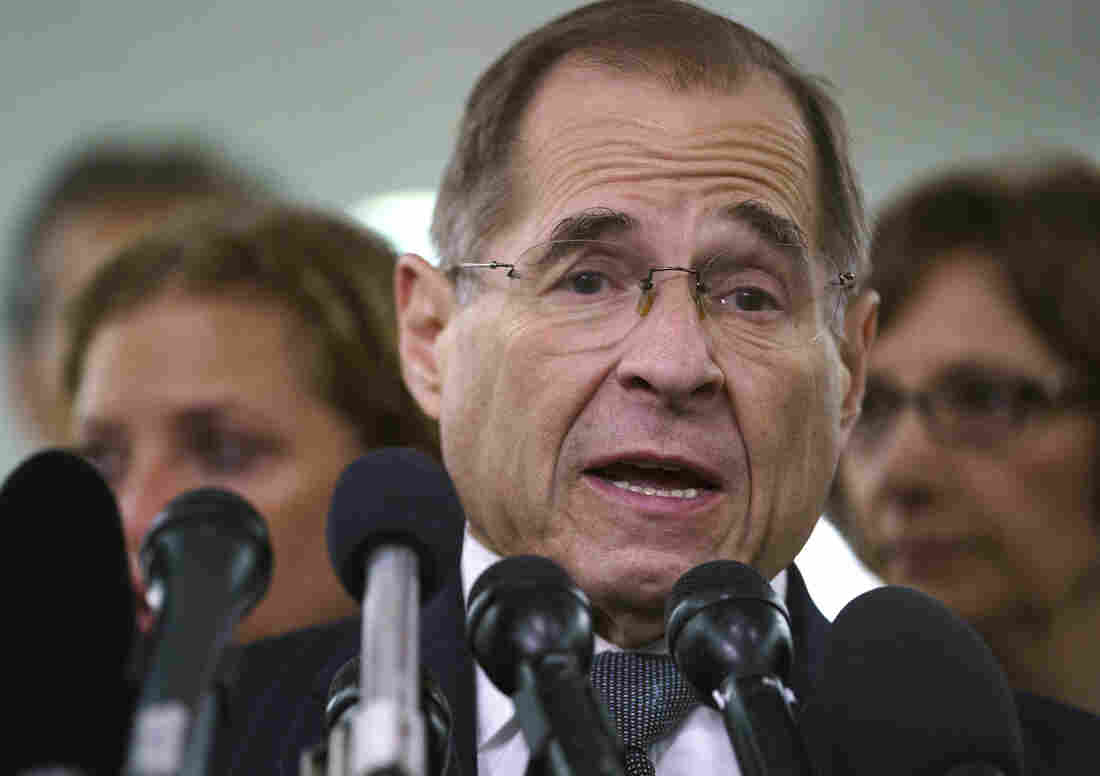 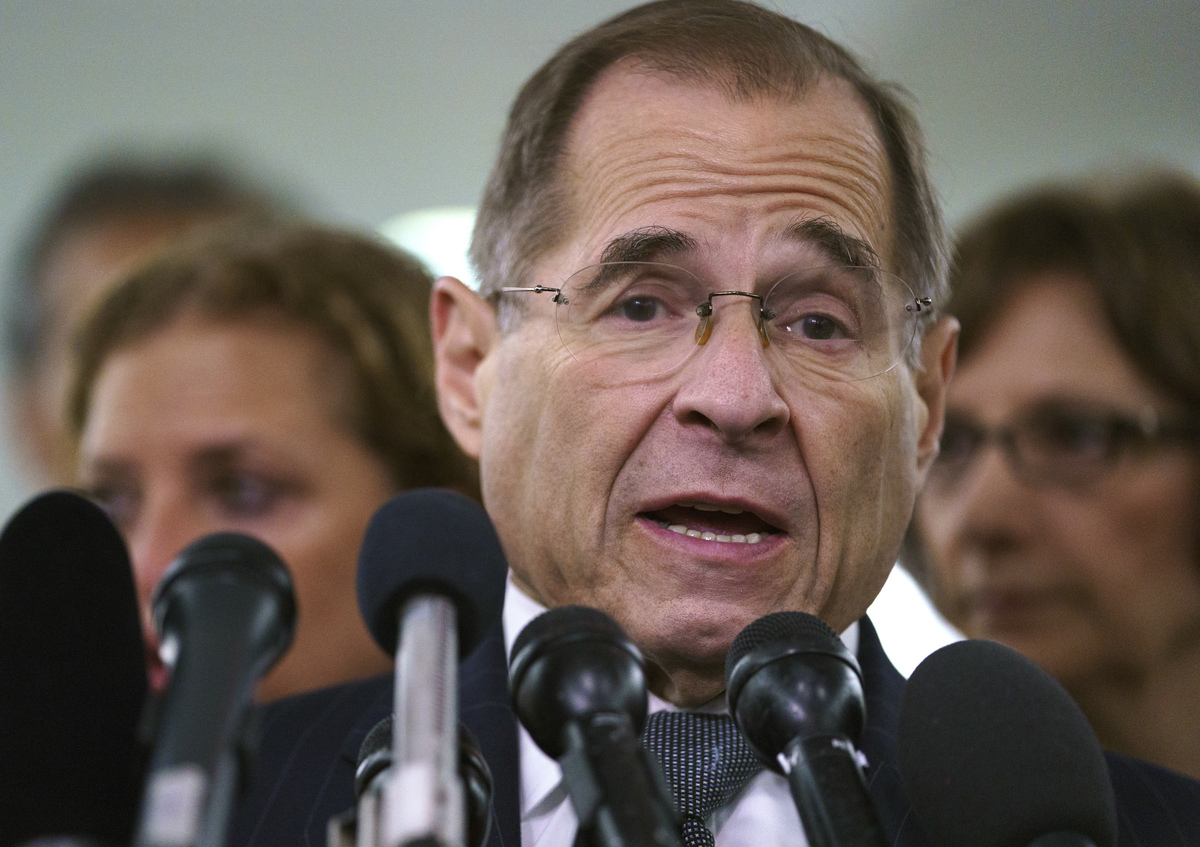 Democratic leaders including Rep. Jerry Nadler of New York faulted the White House on Wednesday for what they called "irresponsible" lumping of dissimilar Chinese and Russian influence schemes.

The White House was "irresponsible" to conflate what it called the threat to U.S. elections from China with the one demonstrated since 2016 by Russia, a group of House Democrats said on Wednesday.

The minority leaders of a number of key committees said they've received a briefing from the Department of Homeland Security that they said makes clear President Trump and Vice President Pence are wrongly lumping Chinese influence operations in with the better-known "active measures" waged by Russia.

"Nothing we have learned through this update supports the president's or vice president's recent claims or changes our view that their statements on this issue are driven by partisan politics rather than the facts," the Democrats said in a joint statement.

The White House's "everyone is doing it" rhetoric is a smokescreen to excuse a lack of meaningful deterrent by Trump against Russia, the Democrats also said.

"No amount of foreign interference in our elections is acceptable," they said. "However, conflating the interference by Russian and Chinese actors is irresponsible and demonstrates the White House's partisan approach to the unprecedented Russian actions to undermine our democracy."

The Russia Investigations: The New Era Of Foreign Threats

DHS press secretary Tyler Houlton said on Wednesday afternoon that the Democrats were misinterpreting what they'd been briefed.

"It is disappointing that some members of Congress are choosing to politicize intelligence and have apparently failed to read important information transmitted to them," Houlton said.

"While this was a single unclassified analytic product and does not represent all reporting on the issue, it quite clearly and directly discussed both Chinese and Russian threats. DHS and our interagency partners continue to track serious attempts by both countries and other foreign actors to interfere in U.S. domestic affairs, including elections, and undermine confidence in democratic institutions."

The minority leaders were responding to earlier warnings by Trump and Pence that China is as big or a bigger disruptor as Russia to the information environment.

The president and vice president accuse the Chinese of trying to unseat them because of Trump's trade policies, which include tariffs that target China's exports to the United States.

Pence cited an advertising supplement in the Des Moines Register that sought to convince Iowa farmers about how much the Trump trade policies were hurting them. China's strategy is to turn Americans at the grassroots level against Trump in areas affected by the trade war, he said.

"Our intelligence community says that 'China is targeting U.S. state and local governments and officials to exploit any divisions between federal and local levels on policy. It's using wedge issues, like trade tariffs, to advance Beijing's political influence,' " Pence said.

That is a different type of influence operation than that waged by the Russian government, according to what the intelligence community has said. China communicates more openly about what it wants and why, based on the public accounts of its operations.

It also uses — according to what Pence described — an identical strategy to that used by European governments who also opposed the Trump administration's trade restrictions.

When the White House began to threaten tariffs, the Europeans responded with measures that targeted products made in the home states of House Speaker Paul Ryan, R-Wis., and Senate Majority Leader Mitch McConnell, R-Ky. The Trump administration faulted the European leadership but did not accuse it of a political influence campaign.

Intelligence leaders do say that China is the largest long-term threat to the United States and accuse it of wholesale, industrial-scale theft of American business' most valuable secrets.

In 2016, for example, Russian intelligence officers posed online as Americans in trying to pit U.S. citizens against each other — pretending to be Black Lives Matter activists, for example, who sought to convince other black activists not to vote.

In another example, Russian influence-mongers staged a real rally for which they solicited people on opposite sides to turn out at the same time and try to create a conflict.

DHS Secretary Kirstjen Nielsen has said that although Russian influence operations have continued since 2016, they have not risen to nearly the same intensity in targeting the midterm elections in less than a month.