Accessibility links
Natalie Prass On Mountain Stage Natalie Prass brought crisp vocals and an unassailable backing band for a set featuring songs from her second album, The Future And The Past. 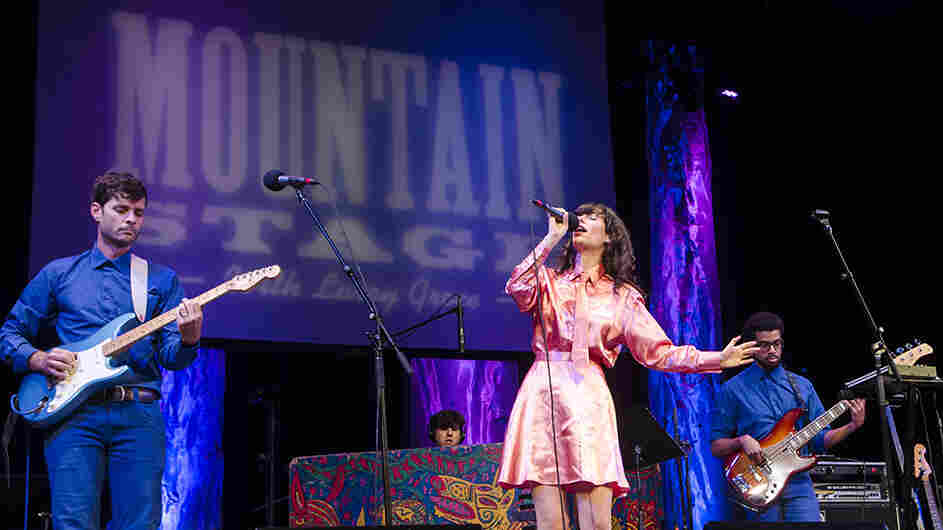 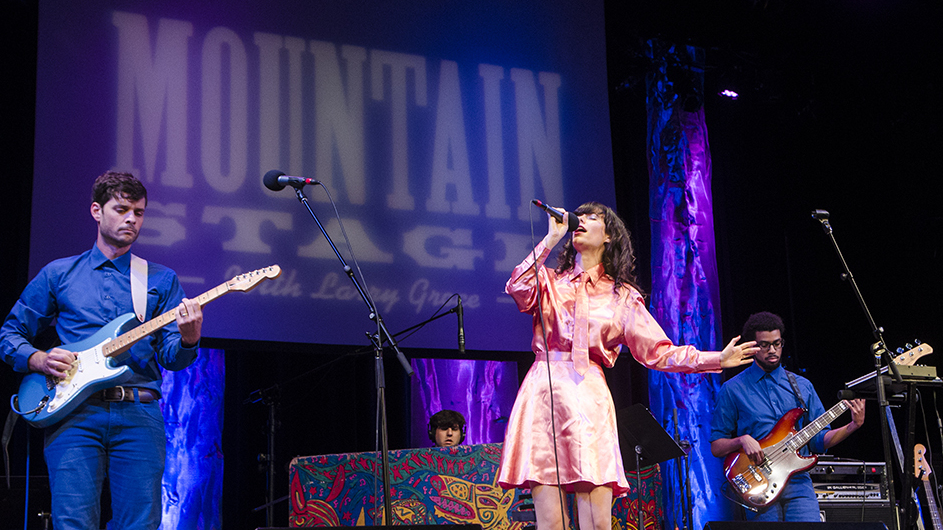 While she was born in Cleveland, this Mountain Stage concert was Natalie Prass' first time performing her own music in her home state of Ohio.

Prass' new album, The Future And The Past, was recorded in her current hometown of Richmond with producer and collaborator Matthew E. White and released by ATO Records. Coincidentally, the recording console used at White's Spacebomb studio, came from Ohio where it had been used to record the Ohio Players, among others.

Accompanied by a band of locked-in players (Alan Parker on guitar, Jacob Ungerleider on keys, Brandon Lane on bass and Eric Slick on drums), Prass performs a set of songs from The Future And the Past, including "The Fire" which wasn't heard on the radio broadcast.

In contrast to the funkier portions of the set, Prass sat unaccompanied at the keyboards for the heartfelt ballad "Far From You," which she wrote for one of her "all-time heroes, Karen Carpenter."

Prass has a European tour scheduled through November, with stops in the U.K., Iceland, Denmark, Germany, France and Spain, and will return to North America for more dates in January 2019.