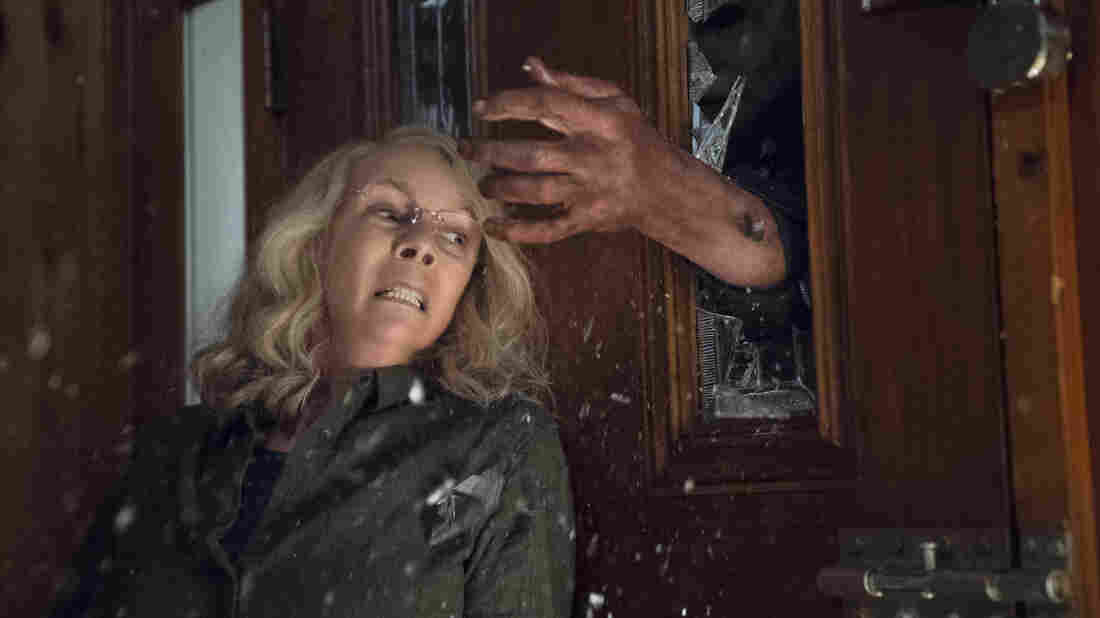 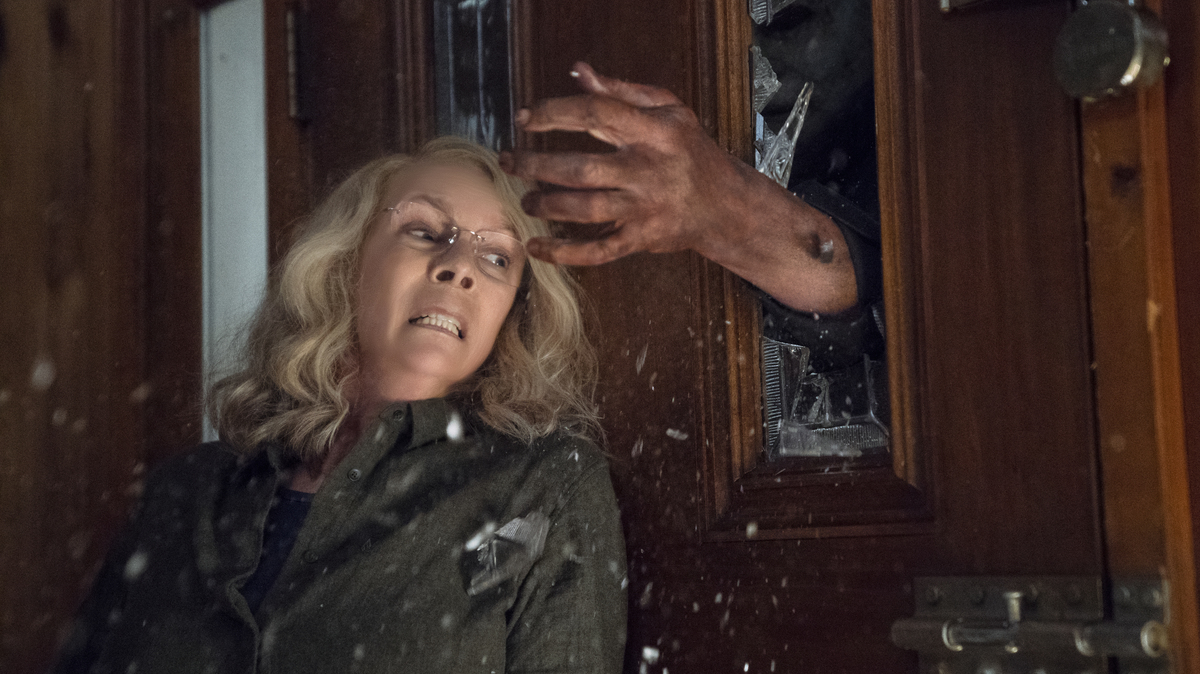 Trauma is not neat and pretty to deal with; it is not easily diagnosed, it does not vanish on its own, and its lingering effects can touch those around us. In the latest sequel to the long and winding Halloween series, trauma plays an important role in the narrative arc of famed final girl Laurie Strode (Jamie Lee Curtis). You might remember her from the original 1978 John Carpenter film, which saw her screaming, running, discovering her friends brutally murdered, then fending off a serial killer to protect the kids she was babysitting.

The 2018 sequel picks up several decades later, and while it largely conforms to the retro thrills of the "serial killer on the loose" subgenre, it makes something interesting out of Laurie's earlier experience. In this film, trauma and survivor's guilt are not swept under the rug, as often happens in sequels. Instead, Laurie's experience shapes her behavior and her relationship with both her loved ones and the wider world.

Horror movies have lightly toyed with a character's trauma for dramatic effect before. In Neil Marshall's The Descent, Sarah (Shauna Macdonald) tries to cope with the loss of her family in an accident by reuniting with friends and taking a girl's trip. Things go terribly wrong on the group's cave-diving adventure, and the memory of her daughter as well as her survivor's guilt haunt her as she fights off cannibalistic monsters. Wes Craven's Scream features Sidney Prescott (Neve Campbell) struggling to cope with her mother's murder. When a similar killer starts attacking her classmates, it brings her worst fears back to her doorstep.

But in this present-day Halloween, directed by David Gordon Green, trauma is no mere plot device; it's the film's explicit subject. Laurie has become a virtual hermit, closing herself off from a world that saw her more like a freak show than a survivor. She's quick to shut out journalists looking to make a sensational story out of her experience. In this timeline, which skips all of the other sequels, Laurie arms herself in case serial killer Michael Myers returns. She teaches her daughter how to survive, how to shoot, and when to seek shelter in the family panic room. She's trying to inoculate her daughter from fully inheriting her trauma, as when young women are taught to walk to their cars with their keys between their fingers. This Halloween sets out to explore the emotional cost of seeing a monster in every shadow.

Laurie's insistence that her daughter Karen (Judy Greer) learn to protect herself and check around every corner causes a rift in their relationship: Karen resents her mother for the survivalist training and for exposing her to secondhand paranoia. She settles for a passive husband and refuses to train her own daughter Allyson (Andi Matichak) the way her mother raised her. She naively considers her mother's trauma to be hers alone and actively tries to separate Laurie from spending time with her granddaughter. In the movie, trying to break the cycle of fear leaves them vulnerable to the man who caused the fear in the first place.

We see why Karen has so forcefully pushed Laurie out in one especially tense dinner scene: A visibly shaken Laurie shows up late to meet the family at a restaurant, upsetting the shallow pleasantries. Granddaughter Allyson tries to calm her, while daughter Karen becomes confrontational, angry that her mother has shown up at all. Curtis' performance here is moving — she's clearly uncomfortable within seconds of sitting down at the table. She keeps looking past the others nervously, while Karen's body language telegraphs her frustration at the challenges of caring for someone struggling with mental health issues.

Trauma manifests in ways we can't control, often at times when it isn't appropriate to cry or scream. Laurie's instability in these moments is palpable, and helps explain why she took such drastic measures against a (likely supernaturally driven) killer.

Laurie's story could have gone any number of ways. She could have buried her trauma, reliving it only in nightmares. She could have moved to another part of the world. If it's disappointing to see Laurie Strode turned, here, into a gun-toting survivalist in a standard revenge plot, the actress' own words may shed some light on that decision.

At Austin's Fantastic Fest screening last month, Curtis told the crowd, "Laurie Strode went back to school on November 1st with a bandage on her arm. She left school on the 31st, this dreaming, intellectual, going-off-to-college girl. And she came back on the first of November a freak, where everybody talked about her. Nobody helped her. And that's what I think was the reasoning behind going back to the original trauma. And I'm really glad they did."

It would have been nice if more women could have had some say in the narrative trajectory Laurie has taken, instead of film's all-male screenwriting trio of Green, Danny McBride and John Fradley. However, this Halloween highlights a question that horror films so often ignore: How does a genre that unleashes so much violence on its characters grapple with post-traumatic stress disorder, trauma and grief? Horror filmmakers will always terrorize their characters in the moment, of course — but here's hoping we'll start to see more films willing to explore the lingering costs of living with fear every day.

While this latest Halloween may not accomplish everything it sets out to do, it amply demonstrates how difficult it can be to move on from the ghosts of traumas past.