Accessibility links
Be The Change | Hidden Brain "Be the change you wish to see in the world." It's a popular quote that's made its way onto coffee mugs and bumper stickers — but it's not the easiest principle to live. On this week's Hidden Brain, we meet Royce and Jessica James, a couple who decided to raise their daughter in a gender-neutral way. It was far harder than they ever could have imagined. For further reading on children and gender norms, visit us at https://n.pr/2AmmiW1. 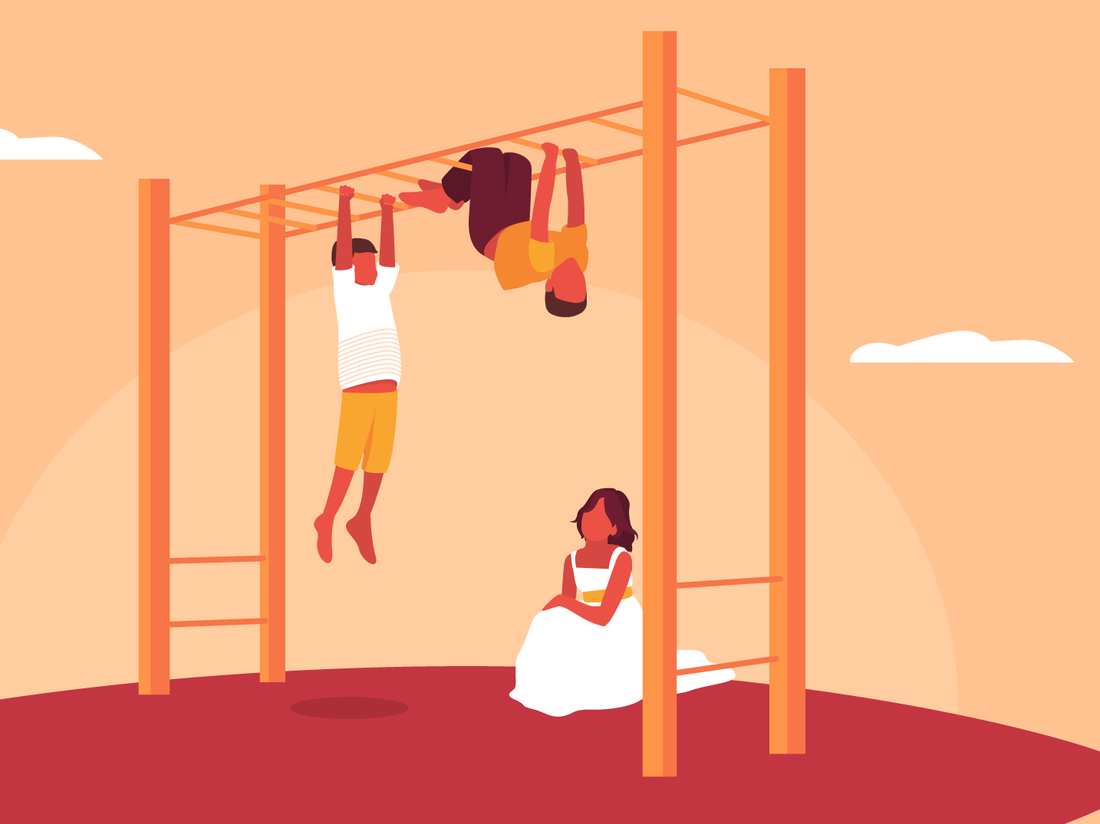 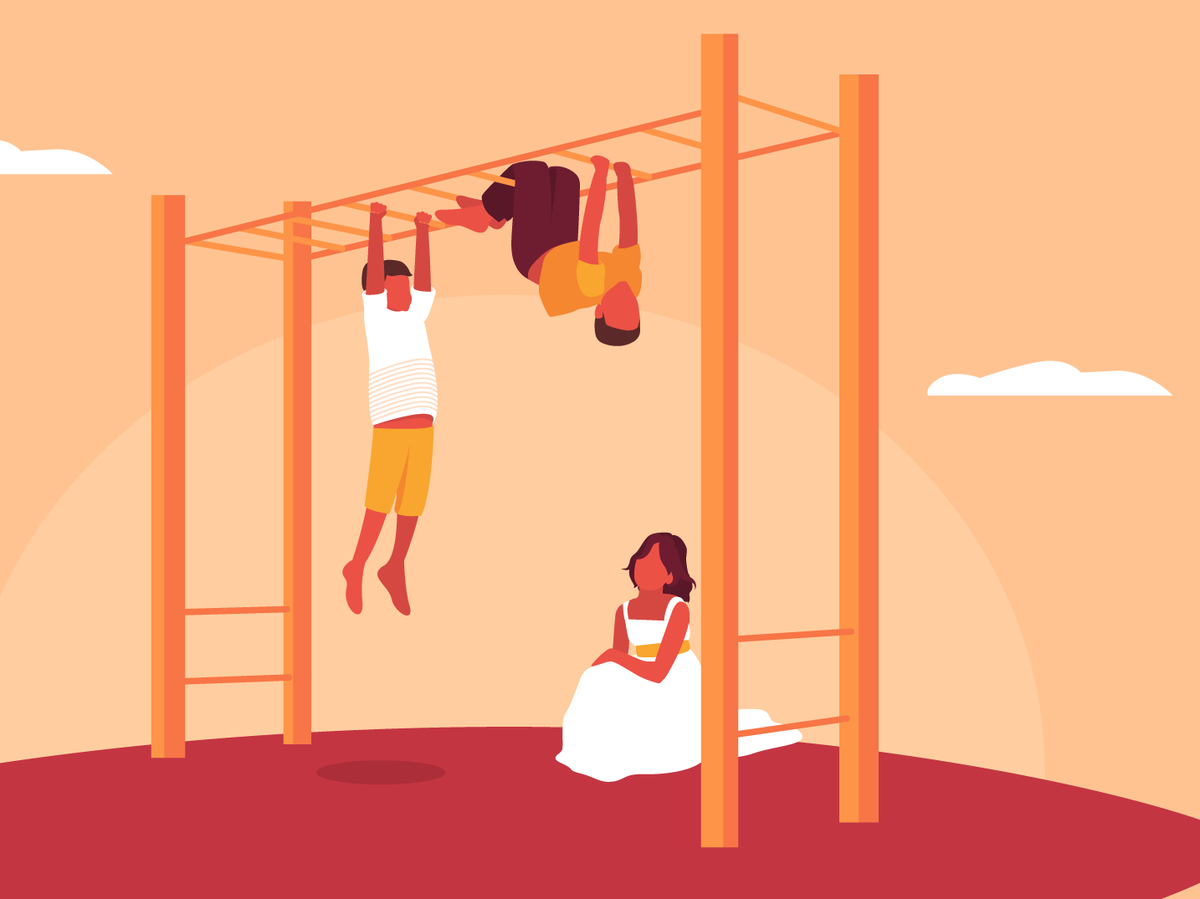 Expectant parents often daydream about their children's future. What sports will they play in school? Will they become musicians, or scientists?

Royce and Jessica James had big dreams for their baby, too. But when an ultrasound revealed they were having a daughter, Jessica began to worry about how gender stereotypes would affect their child. 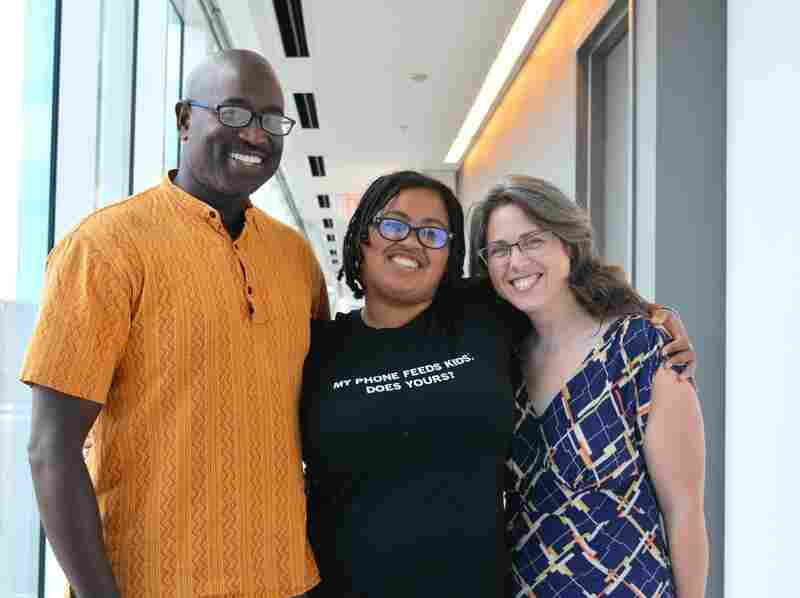 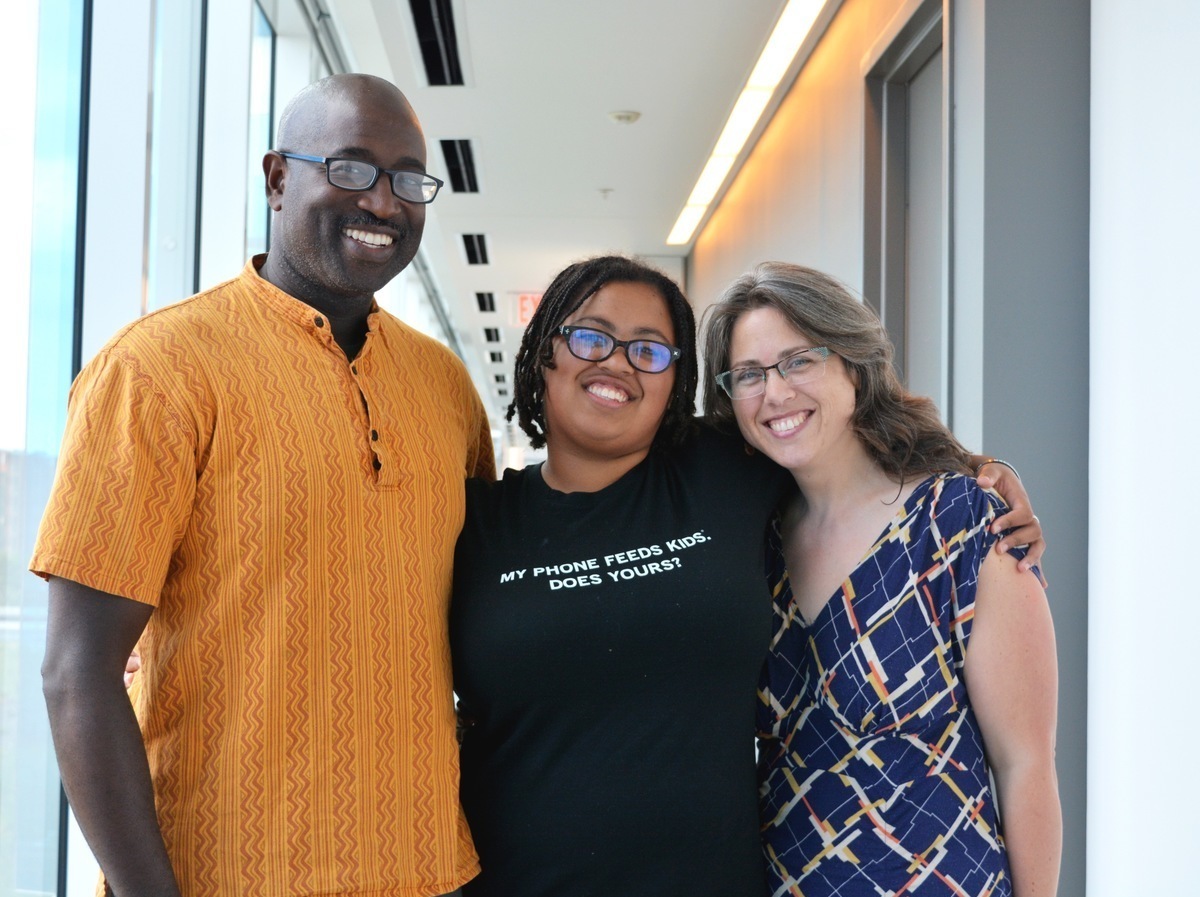 Royce and Jessica James with their daughter, Isis James-Carnes, at NPR.

"I remember working at the Boys and Girls Club near our college and seeing the children, watching how they played and how they were able to play based on what they were wearing. And thinking, 'Those girls could also be up at the top of that playscape, swinging upside down, if they weren't wearing sandals and sundresses.'"

Jessica and Royce decided they weren't going to let clothing — or any other gender norms — limit their child's potential. So they said no to dresses given to them by family members and friends. They took the same approach with toys.

"We're not going to be getting her baby dolls and Barbies. We want her to have open-ended free play toys," she says.

This week on Hidden Brain, the story of a couple and the challenges they faced in trying to shield their child from gender stereotypes. And we meet their daughter, now a teenager, to hear her take on how she was raised.

Hidden Brain is hosted by Shankar Vedantam and produced by Jennifer Schmidt, Rhaina Cohen, Parth Shah, Thomas Lu, and Laura Kwerel. Our supervising producer is Tara Boyle. Camila Vargas-Restrepo is our intern. You can also follow us on Twitter @hiddenbrain, and listen for Hidden Brain stories each week on your local public radio station.