Accessibility links
Kobe Bryant Removed As Animation Festival Juror After Protest Over Past Allegations A petition launched by "women and allies in the animation community" demanded "that accused rapist and sexual predator Kobe Bryant be removed" from the Animation Is Us festival. 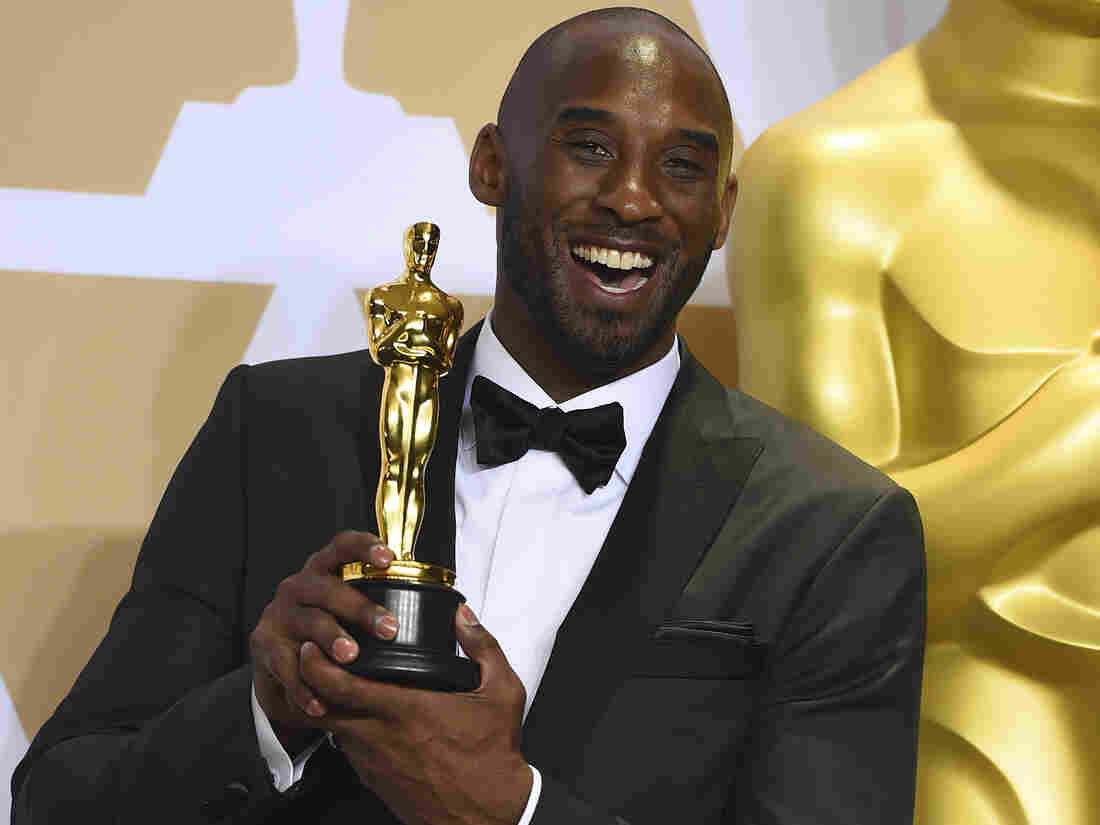 Academy Award-winner Kobe Bryant was removed as a juror from the Animation Is Film Festival in Los Angeles on Wednesday, after protests stemming from past sexual assault allegations against him. Jordan Strauss/Jordan Strauss/Invision/AP hide caption 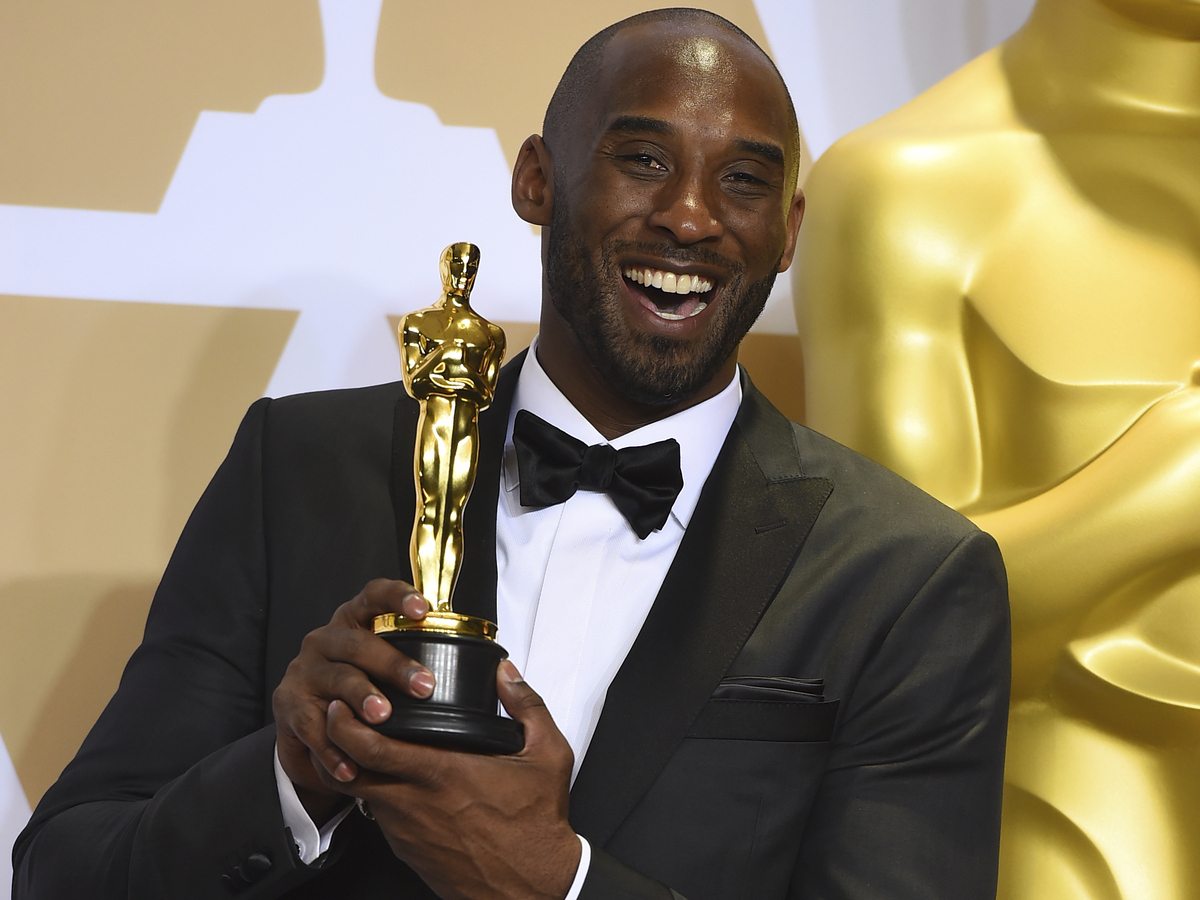 Academy Award-winner Kobe Bryant was removed as a juror from the Animation Is Film Festival in Los Angeles on Wednesday, after protests stemming from past sexual assault allegations against him.

Academy Award winner Kobe Bryant was dropped as a jury member from the Animation Is Film festival in Los Angeles this weekend after backlash stemming from past sexual assault allegations against him.

The former NBA-phenom won an Oscar earlier this year for his animated short-film Dear Basketball, but under pressure from a group calling itself Women and Allies, festival organizers announced on Wednesday that Bryant would no longer participate in the second annual event.

"After discussions with the various stakeholders of Animation Is Film, the decision has been made to remove Kobe Bryant from the 2018 jury," Eric Beckman, founder of the festival and CEO of GKIDS, told NPR in an emailed statement.

"We are a young organization, and it is important to keep our collective energies focused on the films, the participating filmmakers and our festival attendees," he added.

A petition launched a week ago on Change.org on behalf of "women and allies in the animation community" demanded "that accused rapist and sexual predator Kobe Bryant be removed."

"In light of the #MeToo movement, there has been little to no recourse for Kobe Bryant's actions of sexual assault," it continued. By including Bryant, the petition alleged the festival's organizers would be complicit "in enabling a sexual predator to continue a life without any accountability both as an individual and a celebrity....This is an urgent time to say NO to toxic and violent behavior against women."

Sunday's Academy Awards Ceremony Was The First Of The #MeToo Era

Sunday's Academy Awards Ceremony Was The First Of The #MeToo Era

The protesters also claimed the basketball star's presence on the jury "sets a precedent of lenience for sexual criminals and further undermines the visibility and respect that victims of harassment and assault deserve."

Bryant was accused of raping a 19-year-old Colorado hotel worker in 2003. However, the criminal case against him ended abruptly in 2004, after the woman decided not to participate in the trial. That forced the local district attorney to drop the charges.

But before the case was dismissed, the then-Lakers star's defense team launched an aggressive campaign to discredit the victim, including allegations that she had engaged in sexual activities with another partner immediately after intercourse with Bryant.

A civil suit was eventually settled out of court in 2005 with no admission of guilt by Bryant.

At the time Bryant released a statement through his lawyers in which he said: "Although I truly believe this encounter between us was consensual, I recognize now that she did not and does not view this incident the same way I did. ... After months of reviewing discovery, listening to her attorney, and even her testimony in person, I now understand how she feels that she did not consent to this encounter."

On Wednesday, Bryant responded to GKIDS's decision in a statement to The Washington Post, saying: "This decision further motivates me and my commitment to building a studio that focuses on diversity and inclusion in storytelling for the animation industry. I remain focused on changing the world in positive ways through diverse stories, characters, and leadership, in order to inspire the next generation."

Earlier this month, ESPN announced it would be teaming up with Bryant's company, Granity Studios, to produce a second season of Detail.