Accessibility links
New York Hospital Says It Knew Of Sexual Misconduct By Pediatric Doctor The Rockefeller University Hospital says it was aware for several years that Dr. Reginald Archibald, who died in 2007, engaged in misconduct with one or more of his minor patients. 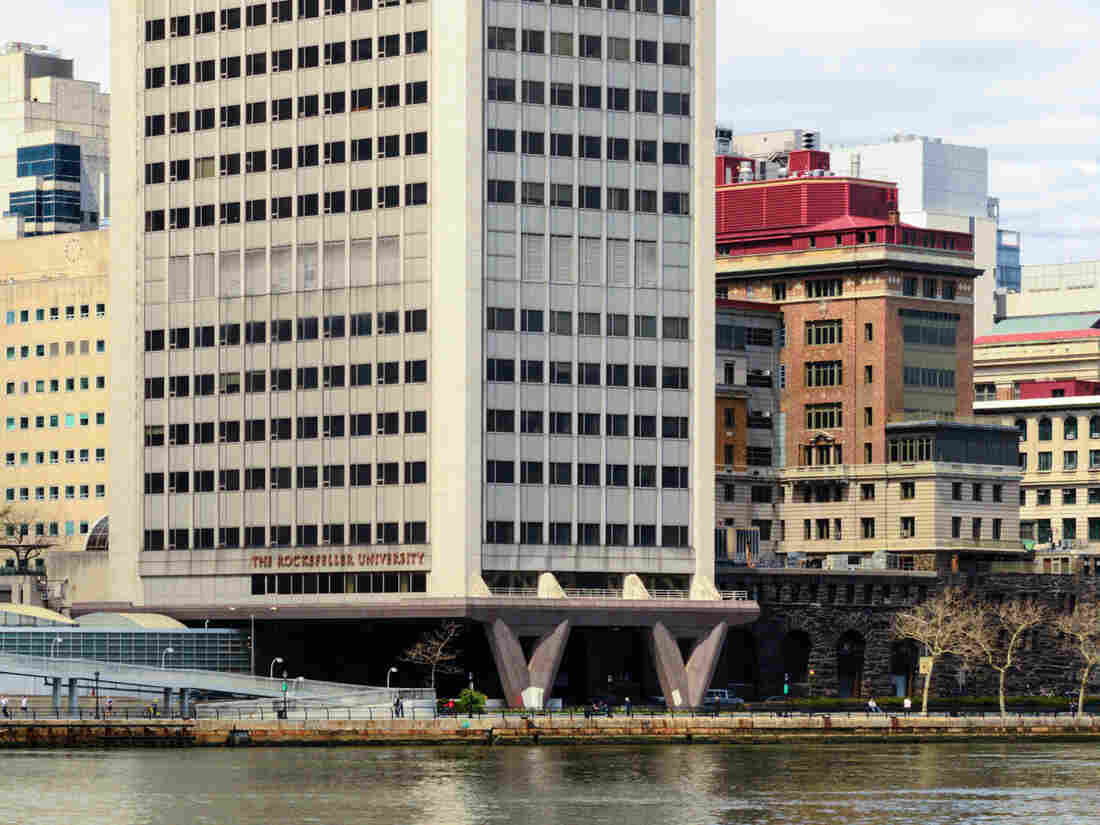 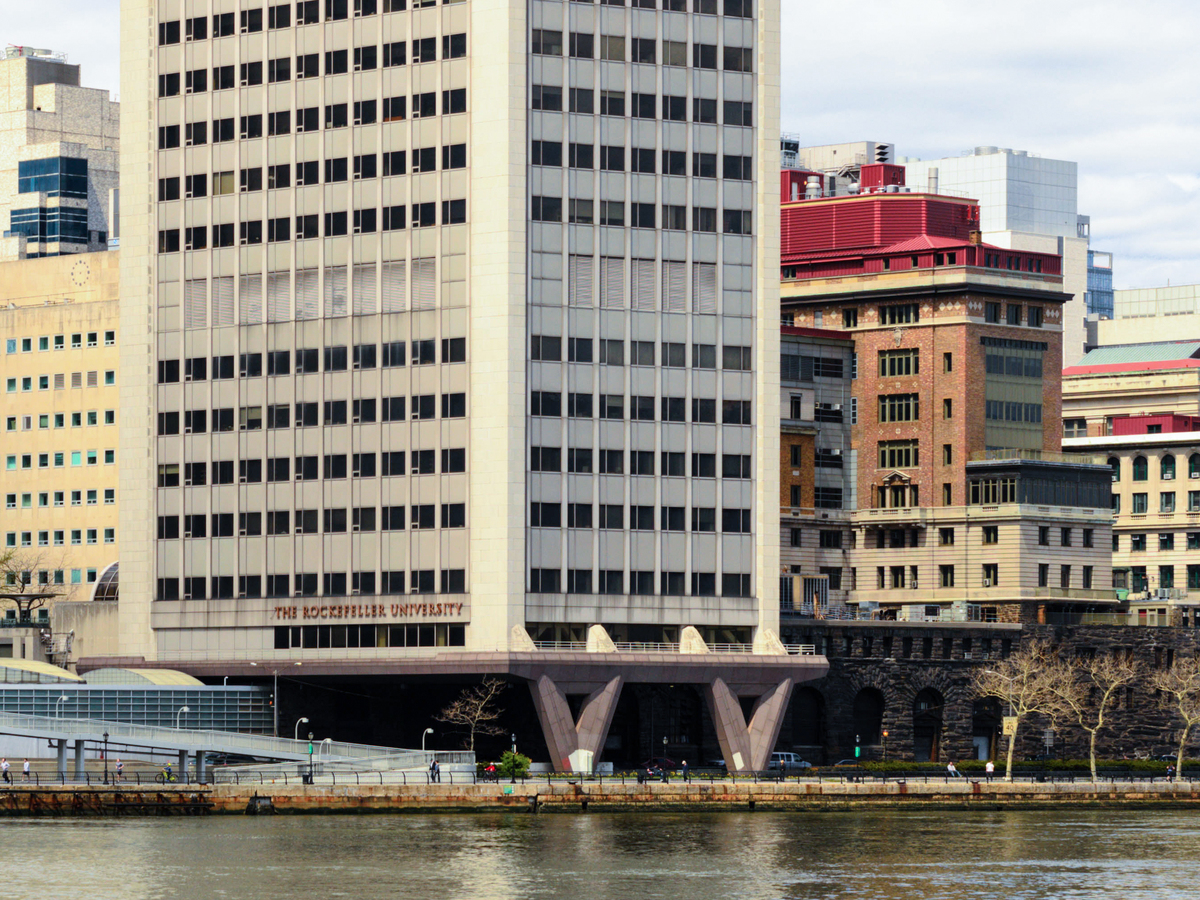 A view of Rockefeller University in New York. The university hospital says pediatric growth specialist Dr. Richard Archibald abused at least one of his patients.

Dr. Reginald Archibald was a pediatric specialist of growth and maturation. For decades, he treated children too small for their age at The Rockefeller University Hospital in New York. Now, that hospital is saying he abused at least one of them — and possibly others.

The hospital, a respected research institution in New York, says it knew since 2004 of "credible allegations" against Archibald, who died in 2007, indicating that he had engaged in "certain inappropriate conduct" with his minor patients that allegedly occurred during the doctor's physical exams.

In a statement on Oct. 5, the hospital said that after the initial allegations — put forward allegedly by just one patient — it reached out to authorities, including the Manhattan district attorney and hired legal counsel from Debevoise & Plimpton to investigate the claims.

The firm found "certain" allegations credible and determined that Archibald's behavior toward this patient was "likely" inappropriate.

The 2004 investigation also found two prior reports related to Archibald from the 1990s.

Earlier this year, another former patient of Archibald's approached the hospital with a similar report. The hospital says it again alerted the authorities and again retained the services of Debevoise.

The firm's 2018 investigation "benefited from additional information that was not available in 2004" — including testimonies from other patients of Archibald's, the hospital said. This investigation found multiple patients experienced "inappropriate" behavior at the hands of the doctor.

After the findings of their second investigation, the hospital reached out to former patients.

On Thursday, the hospital said it had "heard from many of Dr. Archibald's former patients, including a number who told us that they had been subjected to sexual misconduct."

"We are appalled to hear those accounts," the hospital said. "We deeply regret pain and suffering caused to any of Dr. Archibald's former patients."

Though the hospital apparently found claims toward Archibald of inappropriate conduct toward minors credible in 2004, they did not rescind the doctor's honors until earlier this month. In its Oct. 5 statement, the hospital said it has revoked Archibald's emeritus status and scrubbed its website of references to him.

The Times spoke with 17 of Archibald's former patients who said they experienced abuse. Mostly male, the victims were allegedly abused when they were as young as six and as old as 17. Some told the Times they were seen only once; others, annually for many years.

The Rockefeller University Hospital said in its Thursday statement it will establish a fund to pay for the counseling services of former Archibald patients who request it.