Accessibility links
Detained American Graduate Student Allowed To Study In Israel, Court Rules Israel's Supreme Court said Lara Alqasem should be allowed to study in the country despite her past association with a student group that supports boycotting Israel. 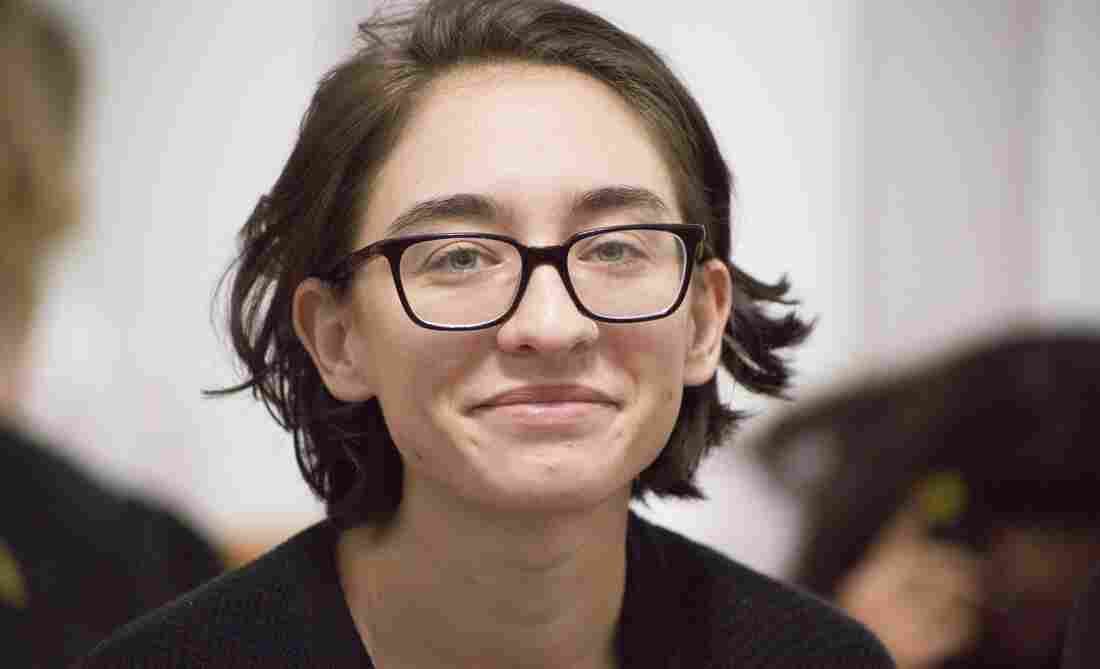 Lara Alqasem appears in court in Tel Aviv on Wednesday. The Supreme Court said she would be allowed to enter the country. Mostafa Alkharouf/Anadolu Agency/Getty Images hide caption 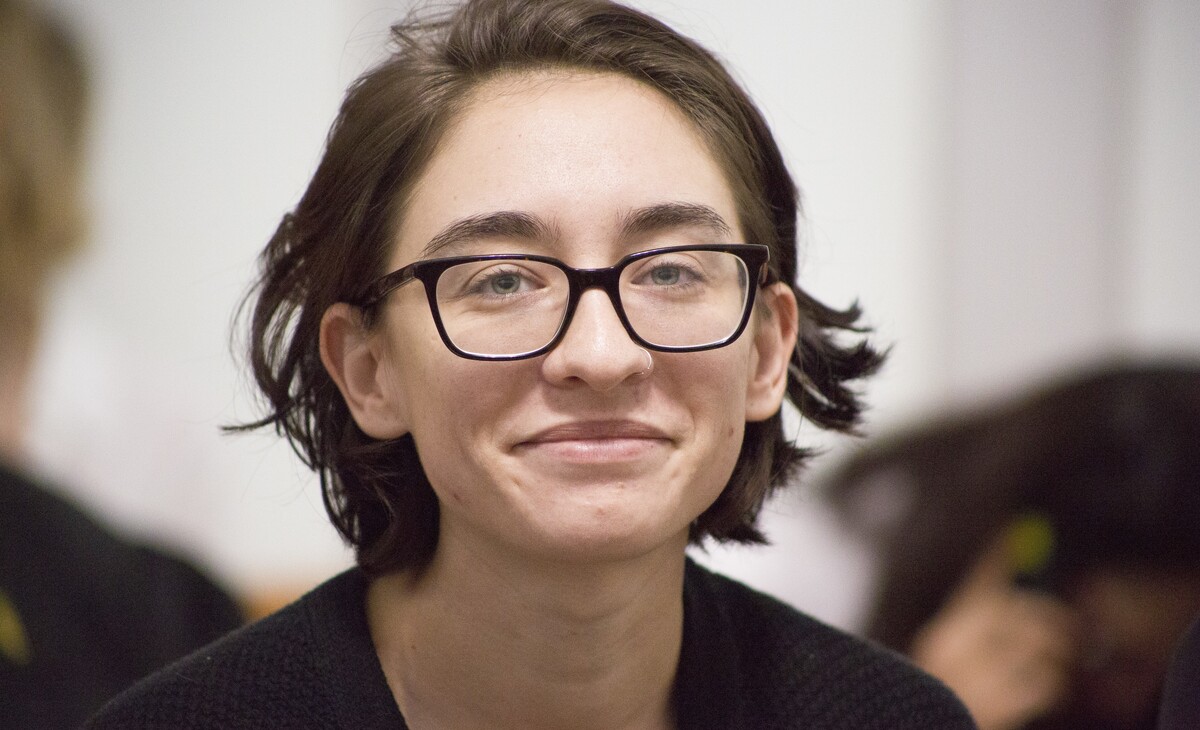 Lara Alqasem appears in court in Tel Aviv on Wednesday. The Supreme Court said she would be allowed to enter the country.

An American graduate student will be allowed to study in Israel after Israel's Supreme Court overturned a lower court ruling barring her from entering the country over her past involvement in a boycott movement.

Lara Alqasem, 22, of Florida, had been detained at Ben-Gurion International Airport since arriving on Oct. 2. She has a student visa from an Israeli consulate and had enrolled to study human rights at the Hebrew University of Jerusalem. Authorities accused her of supporting the boycott, divestment and sanctions movement, known as BDS, against Israel.

Justice Neal Handel of Israel's Supreme Court said that Alqasem's desire to study in Israel meant she was unlikely to be "an undercover boycott activist."

Alqasem reportedly said in a statement that she was "relieved at the court's decision" and thanked her lawyers, family and friends.

"Since the appellant's actions do not raise satisfactory cause to bar her to entry to Israel, the inevitable impression is that invalidating the visa given to her was due to the political opinions she holds," the court said, according to Haaretz. "If this is truly the case, then we are talking about an extreme and dangerous step, which could lead to the crumbling of the pillars upon which democracy in Israel stands."

Alqasem has a Palestinian father and was president of the University of Florida chapter of Students for Justice in Palestine, an association that has about 200 affiliates at American universities, according to the national group. Many chapters of the group support BDS campaigns.

Israel passed a law in 2017 to bar entry to foreigners who support the BDS movement, which has been ongoing for more than a decade and aims to put economic pressure on Israel to support independence for Palestinians.

Alqasem said she no longer supports a boycott of Israel. Justice Hendel reportedly said Israel's Interior Ministry "has openly admitted that it does not have any evidence of the appellant's engaging in boycott activity since April 2017." He said it "is impossible to ignore the cell's sporadic and relatively minor character" and it "was not one of the prominent boycott organizations," Haaretz reported.

Justice Hendel said the law "does not have a component of penalty, or revenge for previous bad behavior," and later reportedly added that "preventing the appellant's entry does not advance the law's purpose and clearly deviates from the bounds of reasonability."

Israeli Minister of Public Security and Strategic Affairs Gilad Erdan wrote on Twitter, "I deeply regret the Supreme Court's decision today regarding #LaraAlqasem, which indicates a basic lack of understanding of the nature and methods of the #BDS campaign. This decision will not weaken our determination to combat the anti-Semitic BDS campaign."

He added in another Tweet: "We will examine the legal criteria in order to ensure that the original intent of the law is maintained. The State of Israel has the right, like any democracy, to prevent the entry of those seeking to harm the state and its citizens."

The National Students for Justice in Palestine's webpage says all chapters are autonomous but says the national group opposes anti-Semitism.

Need Hurricane Aid? In One Texas City, If You Boycott Israel, You May Be Out Of Luck

Leora Bechor, one of Alqasem's lawyers, told NPR's Daniel Estrin the court ruling is "a victory for free speech, academic freedom, and the rule of law. Lara's case proves that thought-policing has no absolutely place in a democracy."

"Lara has ensured that no one else should be denied the right to enter Israel based on sloppy Google searches and dossiers by shadowy smear groups," Bechor and Alqasem's other lawyer, Yotam Ben-Hillel, said in a statement to The Associated Press.

The Hebrew University of Jerusalem had backed Alqasem's appeal of a lower court ruling against her. The university said on Thursday that it "looks forward to welcoming our newest student, Lara Alqasem, as she begins her M.A. in Human Rights & Transitional Justice at our law school next week."