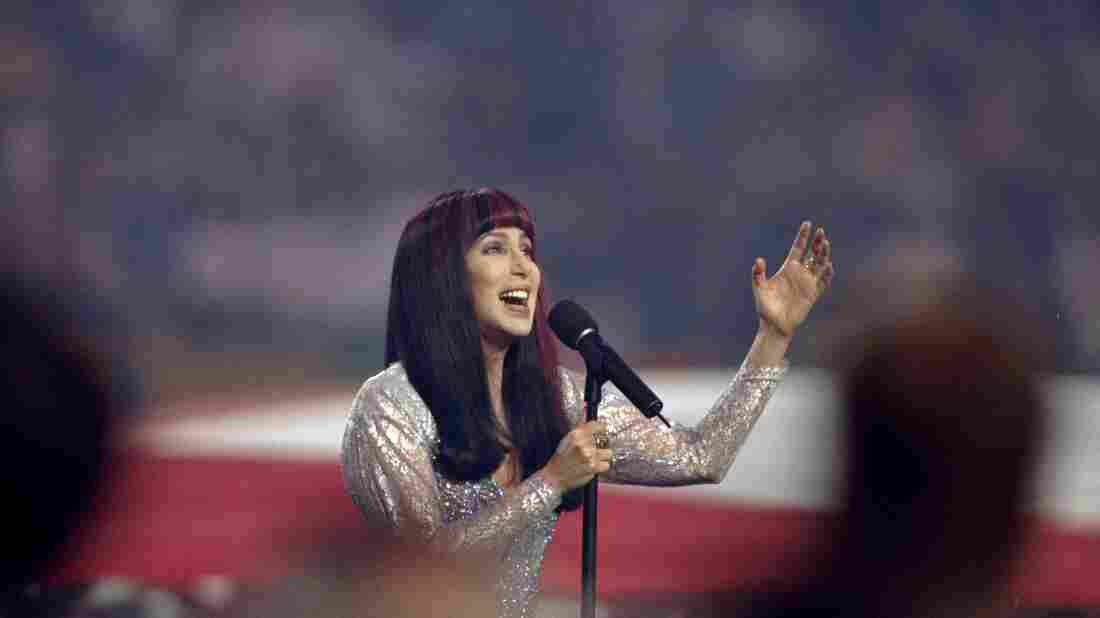 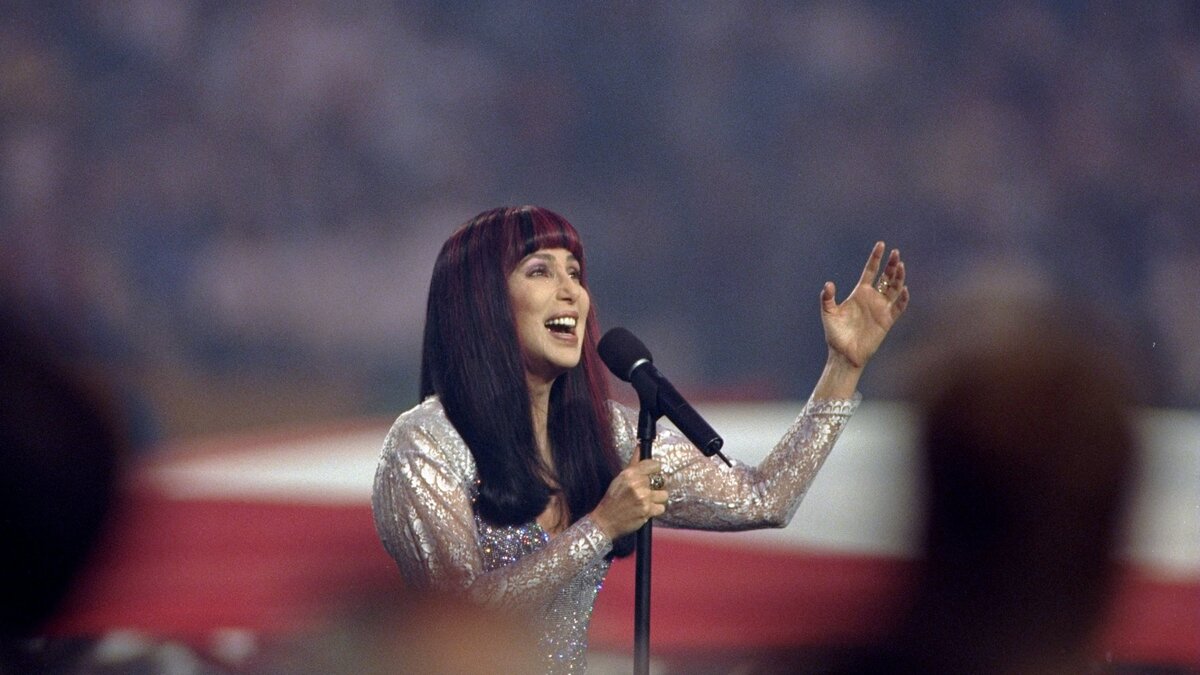 Cher's dance anthem "Believe" was released 20 years ago this month.

Believe it or not, Cher's dance anthem "Believe" has just turned 20 years old. The song, released on Oct. 22, 1998, kicked off a Cher renaissance, cemented her role as a pop icon and popularized a controversial fixture of pop music today — Auto-Tune.

It could've easily been simply a gimmick; instead, Auto-Tune became a very prominent tool in a lot of pop, R&B and hip-hop production. There's a long history of artists using different vocal modifications, but in the past, producers aimed to keep those alterations disguised. Instead of using effects in hopes that the audience wouldn't notice — just to make a vocal a little cleaner, clearer and more on pitch — "Believe" brings the Auto-Tune front and center.

Auto-Tune sounds like digital stretching or flexing, as you hear a singer kind of slide up and down the register in a way that doesn't sound natural. And though the tactic is used seemingly arbitrarily in today's pop soundscape, the impetus for music's infatuation with Auto-Tune can be traced back to Cher's dance pop song from 20 years ago. The deliberate distortion of her vocals could have been perceived as a gimmick, but, decades later, the success behind "Believe" lives on.

In the audio of this story, we incorrectly say that Imogen Heap used Auto-Tune in her song "Hide and Seek." She actually used a Vocoder.