Accessibility links
On The Charts, Drake Beats The Beatles Again The Toronto rapper has made 12 appearances on the Billboard Hot 100 this year, one more than The Beatles did in 1964.

On The Charts, Drake Beats The Beatles Again

On The Charts, Drake Beats The Beatles Again 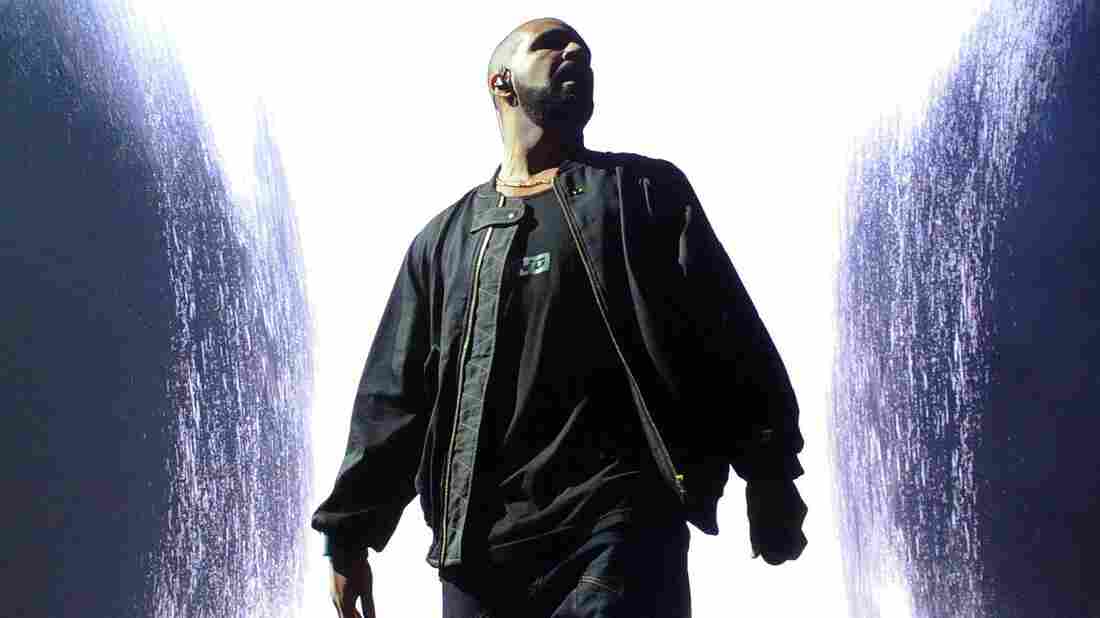 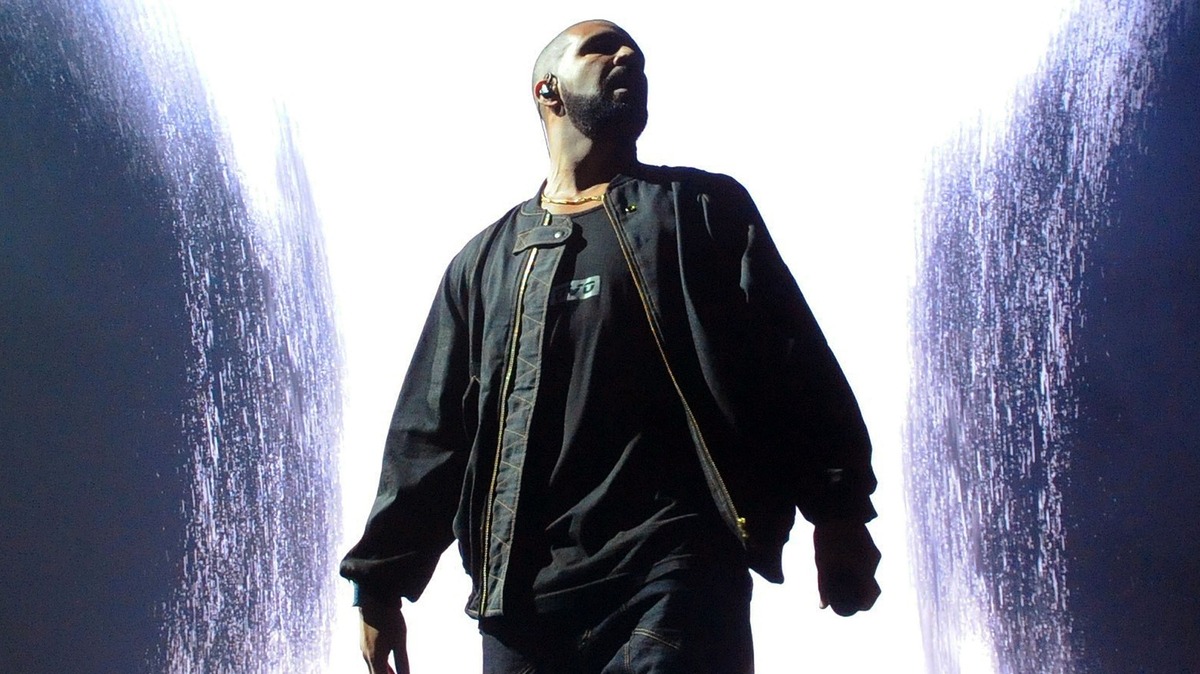 Drake, performing in 2016 in Atlanta, Georgia.

Billboard reports that the Drake has secured a dozen Top 10 singles this year, thanks to a featured appearance on Puerto Rican rapper Bad Bunny's latest single, "MIA," which debuted at No. 5 on the Hot 100 following its release last week.

This new (featured) appearance on Billboard's singles chart means that Drizzy has bested The Beatles on its long-standing record of most appearances in the Top 10 of that list in a single year; the rock revolutionaries banked 11 appearances in 1964, at the height of Beatlemania.

Drake Is Too Big To Fail. He Should Risk It All On 'Scorpion' Anyway

Bad Bunny, Drake, And Our Favorite Latin Songs This Week

Drake's new feat is thanks, in large part, to the inescapable success of his fifth studio album, Scorpion, released this past June — seven of the 12 tracks that contributed to his new record come from the streaming darling's most recent album. Scorpion's lead singles ruled the summer, monopolizing the top spot of the Hot 100 for the majority of the year: "God's Plan" spent 11 weeks at No. 1; "In My Feelings" — which also finished at the top of Billboard's Song of the Summer chart and, according to Spotify, racked up 393 million streams from June 1 to August 20 — spent 10 weeks at No. 1; and "Nice For What" ruled for eight weeks. Compare that to The Beatles' longest-reigning No. 1 in 1964, "I Want to Hold Your Hand," which stayed atop the list for seven weeks.

It's worth pointing out the granularity that Billboard applies to its chart analyses, particularly when it comes to Drake and The Beatles. Just this year, the rapper and Liverpool's most famous exports have battled quite a bit:

In July, Billboard greeted the first-week success of Scorpion with breakdowns of its achievements, including besting The Beatles' record for having five simultaneous Top 10 hits after delivering seven onto the chart.

Besides The Beatles holding on to the record for most No. 1 hits in a single year, as Billboard points out — the group has two (major) high-water marks that won't be getting upended any time soon: the most albums and singles at the top of it all.