Accessibility links
California Judge Cuts Award To $78.5 Million In Monsanto Weedkiller Case The jury had awarded $250 million in punitive damages and $39.25 million in compensatory damages to a groundskeeper who contracted cancer after spraying a powerful version of the weedkiller Roundup. 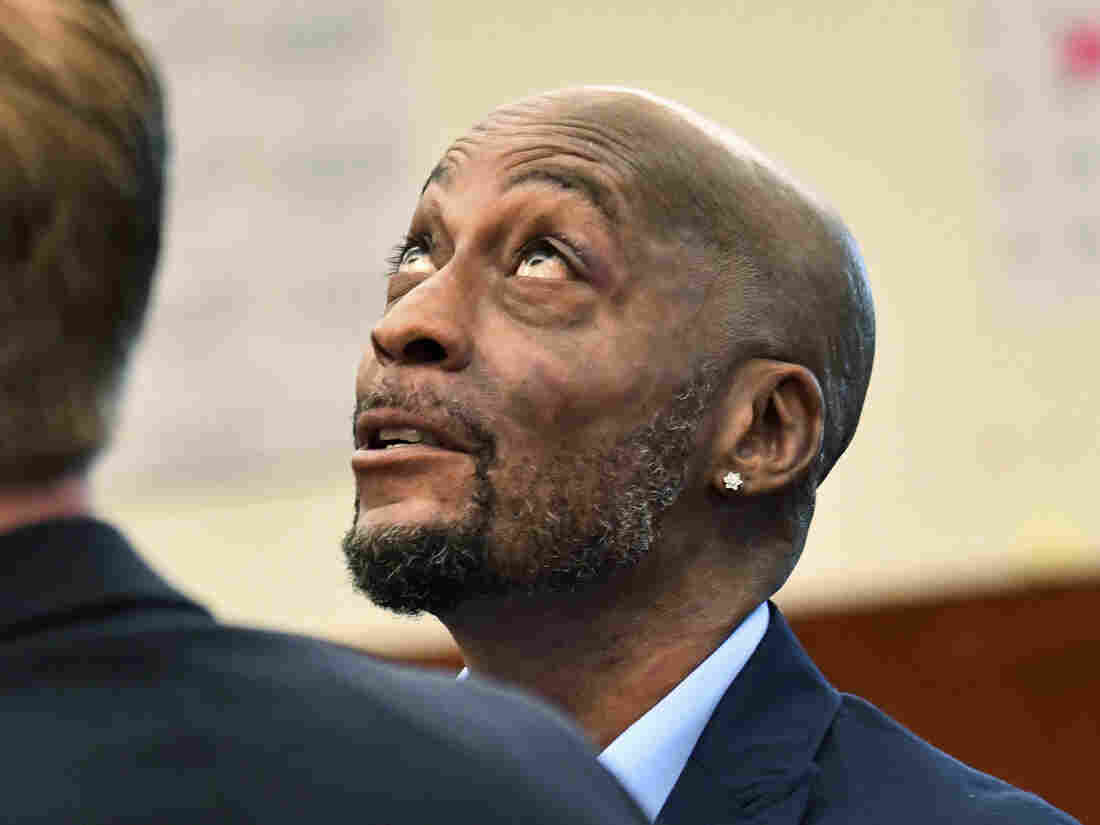 A superior court judge slashed the punitive damages for Dewayne Johnson — a groundskeeper and pest-control manager at a Northern California school district who contracted cancer — by more than $200 million. Josh Edelson/AP hide caption 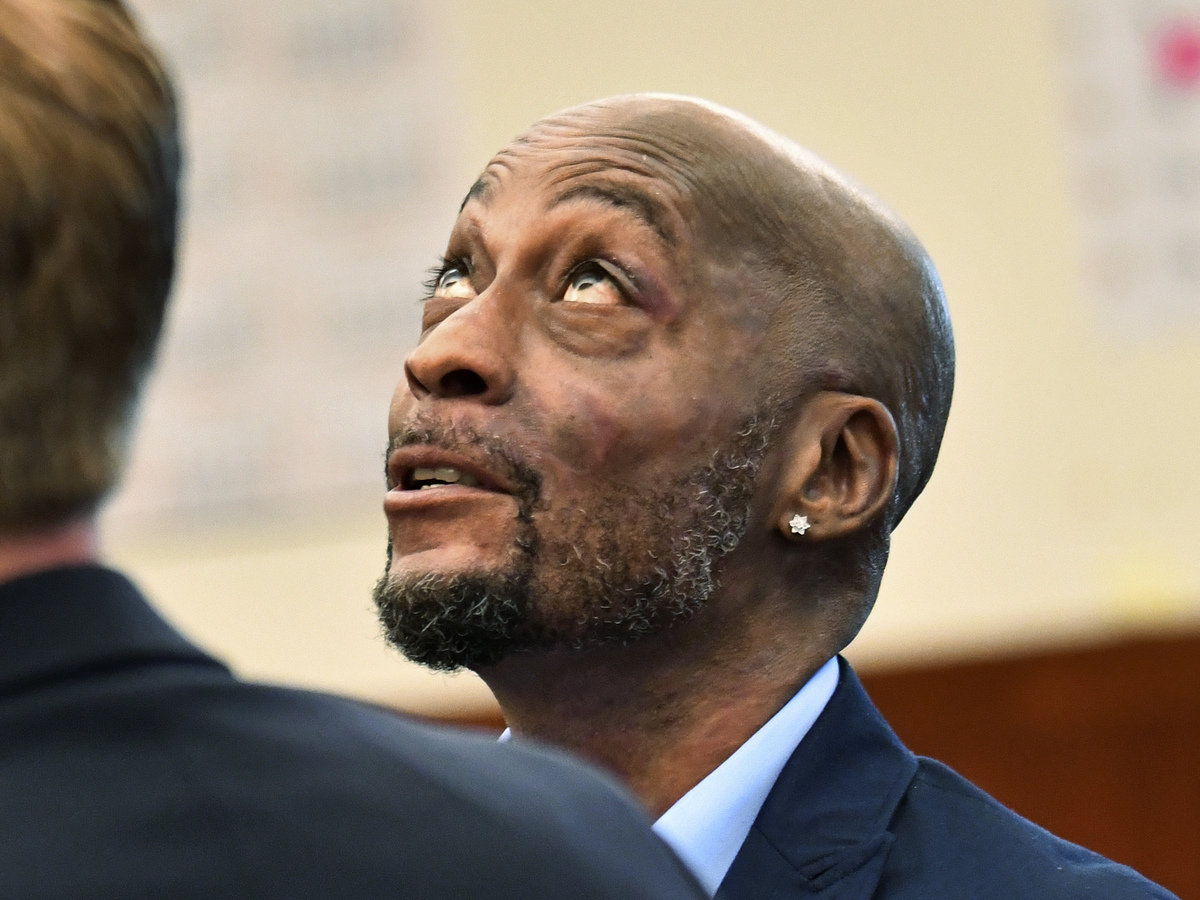 A superior court judge slashed the punitive damages for Dewayne Johnson — a groundskeeper and pest-control manager at a Northern California school district who contracted cancer — by more than $200 million.

A superior court judge in San Francisco has upheld a jury verdict against Bayer's Monsanto, maker of the weedkiller Roundup, but slashed the punitive damages by more than $200 million.

The jury had awarded $250 million in punitive damages and $39.25 million in compensatory damages to Dewayne Johnson, a groundskeeper and pest-control manager at a Northern California school district who contracted cancer.

But San Francisco Superior Court Judge Suzanne Bolanos wrote on Monday that the ratio between the compensatory damages and the punitive damages was required to be 1 to 1 — thus, she reduced the amount of punitive damages to $39.25 million.

As The San Francisco Chronicle reported, Judge Bolanos had indicated earlier this month that she might overturn nearly the entire damage award, writing that the plaintiff's lawyers did not present sufficient evidence that any Monsanto employee believed that exposure to Roundup causes non-Hodgkin's lymphoma.

Johnson had testified that he sprayed a high-concentration version of the herbicide Roundup called Ranger Pro about 20 to 30 times a year for 2 to 3 hours a day.

Several of the jurors wrote letters to the judge, lobbying her not to overrule them. "You may not have been convinced of the evidence, but we were," one of them wrote.

The letters may have influenced Bolanos, who wrote on Tuesday, "In enforcing due process limits, the Court does not sit as a replacement for a jury but only as a check on arbitrary awards."

Johnson must decide whether to accept the reduced award; if he does not, there will be a new trial solely considering punitive damages.

Johnson's case was fast-tracked due to his prognosis, and it could have lasting consequences for German multinational company Bayer, which completed its acquisition of Monsanto in June. It no longer uses the Monsanto name.

"The Court's decision to reduce the punitive damage award by more than $200 million is a step in the right direction," Bayer spokesman Christopher Loder told The Chronicle. "We continue to believe that the liability verdict and damage awards are not supported by the evidence at trial or the law and plan to file an appeal with the California Court of Appeal."

Bayer stock had dropped 9 percent as of Tuesday morning.

Bloomberg News reports that there are an additional 8,700 plaintiffs who argue that they were sickened by glyphosate, the key ingredient in Roundup. Extrapolating the award given to Johnson would mean a liability of $680 billion for Bayer, according to analyst Ian Hilliker of Jefferies LLC in London.

Glyphosate herbicides such as Roundup are legal in the U.S., though as NPR's Bill Chappell reported in July, "Claims against Monsanto received a boost in 2015, when the International Agency for Research on Cancer – part of the World Health Organization — announced that two pesticides, including glyphosate, are 'probably carcinogenic to humans.' "