Accessibility links
The Thelonious Monk International Jazz Competition Returns After a delay of more than a year, the prestigious competition — exclusively for performers under 30 years old — will return to its roots with two events in Washington, D.C. this December. 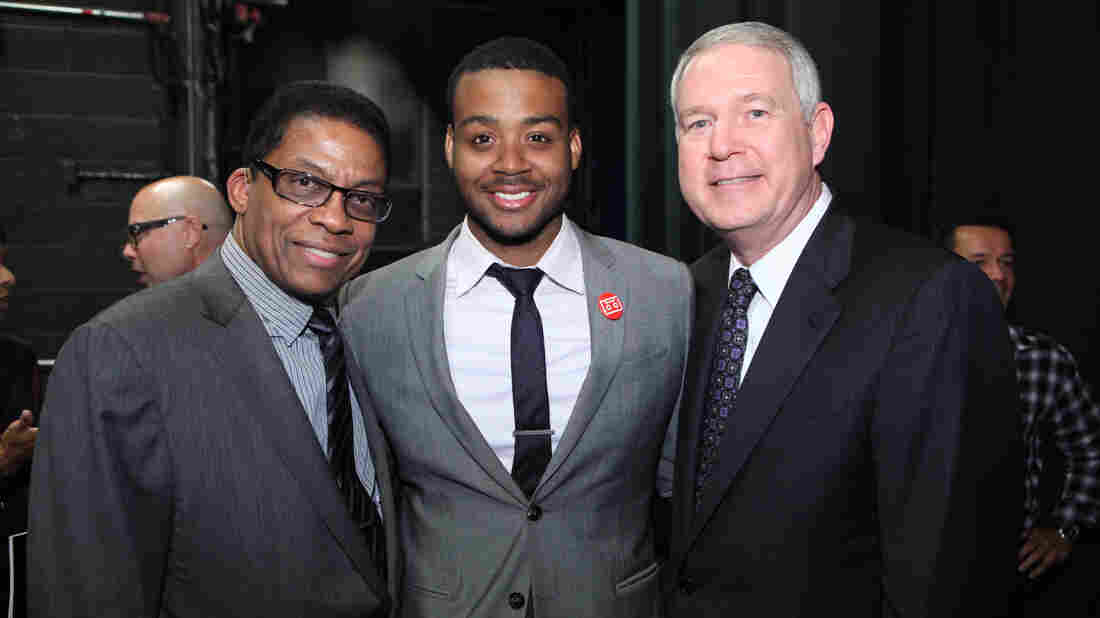 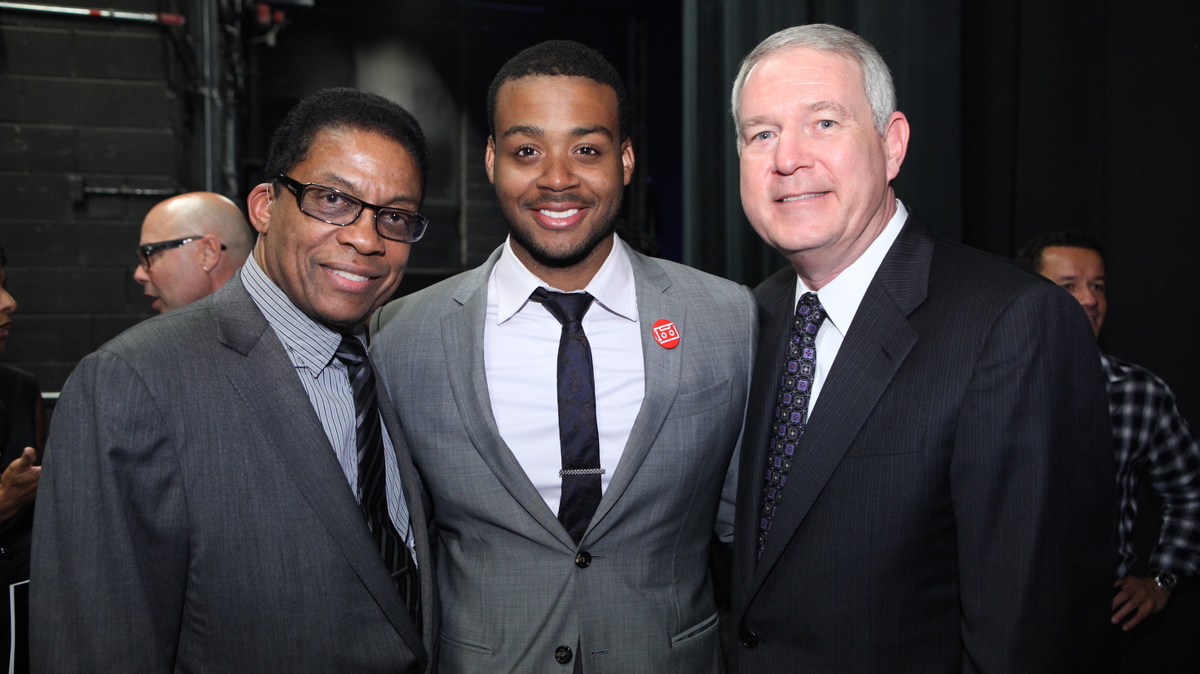 It will be the 30th edition of the Monk Competition, often described as the most prestigious event of its kind in jazz. Originally slated for last October — in tune with the centenary of its namesake, the redoubtably original pianist and composer Thelonious Monk — the competition was postponed until an unspecified date.

"A lot has happened, obviously, in the world and in jazz over the past year," Tom Carter, the president of the Monk Institute, tells NPR. "But it was important for us to bring it back to Washington, and go back to the roots of the event." Founded in 1987, the Monk Competition was a strict piano showcase for its first few years, before adopting a rotating instrumental focus. The most recent edition took place in 2015 in Los Angeles, where singer Jazzmeia Horn won first prize.

The current crop of 14 semifinalists have had, of course, more time than usual to prepare. First notified of their selection in mid-September of 2017, they have all managed to keep the news under wraps over the last year. Now they're due to compete in the Monk Competition semifinals on Sunday, Dec. 2, in the Baird Auditorium at the Smithsonian's National Museum of Natural History.

Three competitors — selected by an all-star piano jury including Herbie Hancock, Joanne Brackeen and Danilo Pérez — will advance to the finals on Monday, Dec. 3 at The Kennedy Center. The first-prize winner will receive $25,000 in scholarship funds and a recording contract with the Concord Music Group.

Carter says that the biggest challenge to rescheduling the event had been the availability of a suitable venue. "We had opportunities where we could have held the competition in one location for two days," he said, "but it was important to us because of the history of the competition that we have the semifinals at Baird, and open it to the public."

Befitting its international scope, the competition's semifinalists hail from more than half a dozen countries: Thomas Enhco and Maxime Sanchez both come from France; Xavi Torres is from Spain; Holger Marjamaa is a native of Estonia; Krisztián Oláh is from Hungary; Tom Oren from Israel; Liya Grigoryan was born in Armenia, but she grew up in Russia.

What Did The Monk Competition Ever Do For You?

In addition to the finals, the Dec. 3 event at The Kennedy Center will include an all-star gala concert with veteran saxophonist Jimmy Heath, R&B singer Ledisi, and an array of past Monk Competition winners: saxophonist Melissa Aldana, pianist Kris Bowers, trumpeter Ambrose Akinmusire and drummer Jamison Ross. (Saxophonist Wayne Shorter, a Monk Institute trustee who is among the recipients of this year's Kennedy Center Honors, will also be on hand.)

The concert will also include a tribute to Aretha Franklin, whom Carter characterized as a longtime supporter of the Monk Institute both onstage and behind the scenes. The Monk Institute will present its Maria Fisher Founder's Award to Dee Dee Bridgewater, a prominent jazz vocalist and NEA Jazz Master.

According to the Monk Competition's application guidelines, all participants must be no older than 30 at the time of the event. Because of the unprecedented delay this time, there'll be some flexibility on that point. One competitor, Maxime Sanchez, turns 31 on Nov. 18. "That's two weeks before the semifinals," Carter says. "We're going to make an exception."